At least 17 people have died and more than 271 000 have been affected after heavy rains hit Sri Lanka over the weekend, officials reported on Monday, June 7, 2021. Tens of thousands have been forced to evacuate their homes as days of deluge caused rivers on the island's southern and western plains to overflow, inundating low-lying areas.

10 districts on the island have been experiencing heavy rains since Thursday, June 3, including Colombo and suburbs, where many homes and paddy fields have been submerged. A total of 88 divisions have been impacted.

More than 270 000 people have been affected and around 100 000 buildings lost electricity, he added.

At least 17 fatalities have been reported– 10 of whom died in floods, while seven lost their lives in mudslides. Among the victims was a family of four who died when a chunk of earth collapsed into their home in Kegalle District. Two others remain missing.

The Sri Lanka Navy has deployed 33 teams to the flooded areas and has rescued 66 people so far who were stranded in the waters.

Tens of thousands have been forced to flee their homes. Around 22 932 persons in 5 700 households are reportedly staying in the homes of their relatives. More than 800 houses have been damaged.

Athula Karunanayake, the director-general of the meteorological department, said rainfall is expected to reduce on Monday, but intermittent rains will be present in some areas.

Showers will occur in Western, Sabaragamuwa, and Northwestern provinces, as well as in the districts of Galle, Matara, Nuwara-Eliya, and Kandy.

Showers or thundershowers will occur at a few places in Uva and Eastern provinces during the evening or night while elsewhere, fair weather is forecast to prevail. 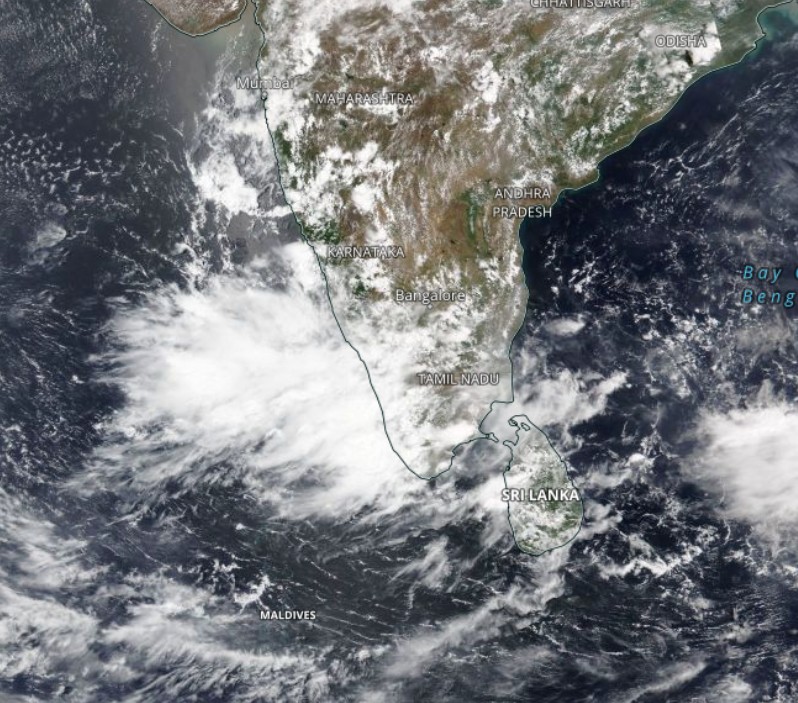