After moving over Madagascar, Tropical Cyclone "Chalane" has entered the Mozambique Channel and is forecast to intensify before it makes landfall over Beira, Mozambique on Wednesday, December 30, 2020. Residents in the city, who are still suffering from the aftermath of 2019 Tropical Cyclone "Idai," said they are minimally prepared to face the upcoming storm.

It downgraded into a depression as it moved toward Mozambique. However, open waters will now allow it to strengthen again as it approaches the coast.

In a press briefing on Sunday, December 27, Mozambique President Filipe Nyusi warned that Chalane may affect up to four million people in the central provinces– the same areas lashed by Idai in March 2019.

Residents in Sofala Province, who are still reeling from the impact of Idai, said many of them have not been able to rehabilitate their homes. The storm killed more than 600 people in Sofala and destroyed many buildings and infrastructure in 2019.

Severe Tropical Storm #Chalane is continuing to strengthen and will make landfall in about 24 hours near the city of Beira in #Mozambique. This is the same area devastated by Cyclone Idai in March 2019. pic.twitter.com/6qCXa0A8Hv

After crossing Madagascar with heavy wind and rains, but limited damage, Tropical Storm #Chalane is projected to strengthen before making landfall in central Mozambique on 30 December, bringing heavy rains.

Government is currently evacuating Chimaninani residents in anticipation of Cyclone Chalane hitting the area. Those in the pictures below are being evaluated to St Patricks and Mutambara Mission.#Chalane pic.twitter.com/o4HdXs9yOW

"I don't know what's going to happen at my house, because my own house is not in good shape yet and I'm trying to fight to put it back together," said Beira resident, Carlitos Armando.

"Even today, it is not easy to recover what we have already lost. I don't know how we are going to cope, because the situation is not well, it is not at all well," another resident named Benjamim Joaquim stated.

INGC general-director Luisa Meque, who has been in the city since Monday to lead a team of disaster management committees, urged people to move to safe grounds and pay attention to reports and information.

The storm is set to hit Beira by Wednesday, with heavy rains of up to 100 mm (4 inches) in 24 hours, according to the Mozambican National Meteorology Institute (INAM).

Zimbabwe and Malawi are also on high alert as the countries are along the storm's projected path. 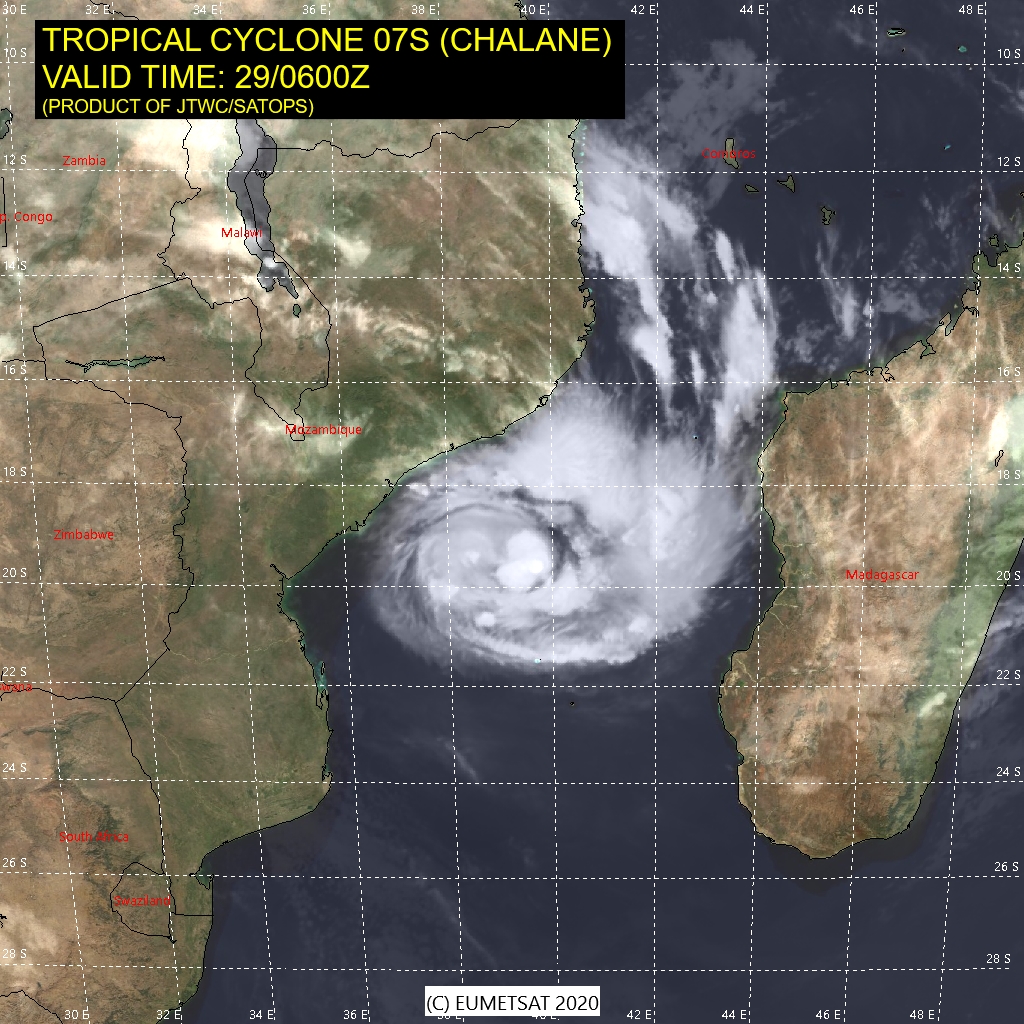 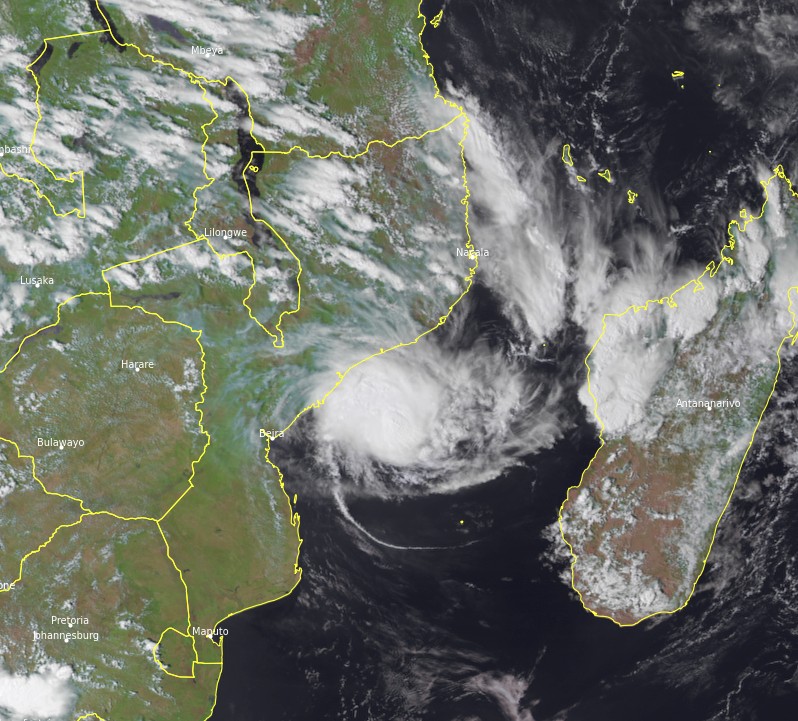 In Zimbabwe, survivors of Idai said they are also worried that Chalane may be equally violent.

"We are still to recover from the scourge of Cyclone Idai, and here we face yet another cyclone. We need to be strong and put in place disaster preparedness," said one local.

"It’s tricky. The government is telling us to go to higher ground, yet Cyclone Idai badly hit those who were living on higher ground," another voiced out.

"I wish I had an alternative home, and I would ferry my mother, father, and other family members to a safe place. We just have to face it."