A very bright fireball was observed and captured on camera as it streaked through the sky over Sweden at around 21:27 UTC on November 7, 2020. It's possible pieces of the object survived atmospheric entry.

Residents living close to the trajectory reported deep exploding sounds and long rumbling sounds like thunder or a motor. 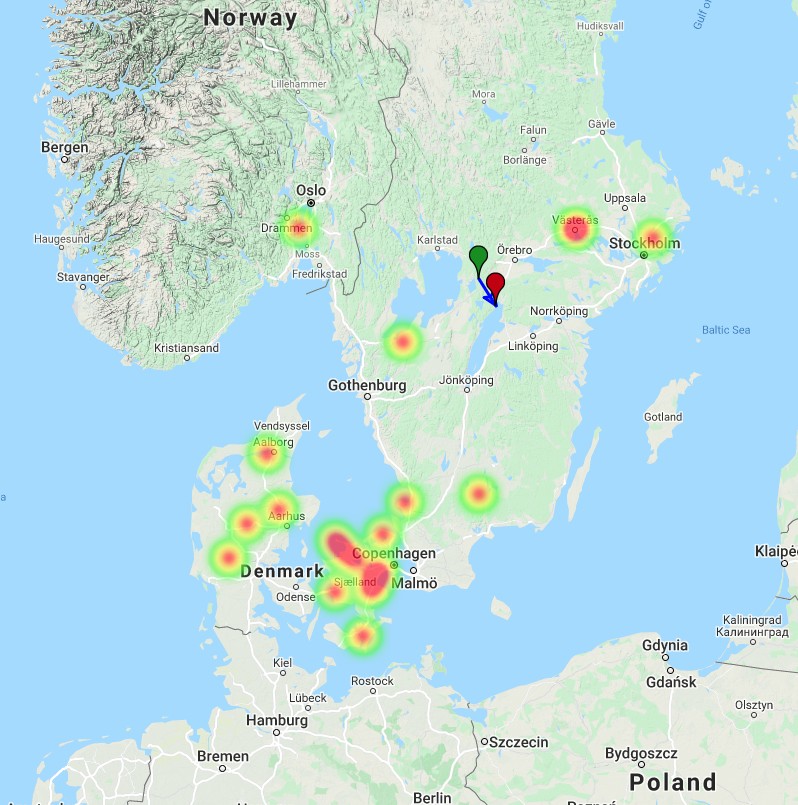 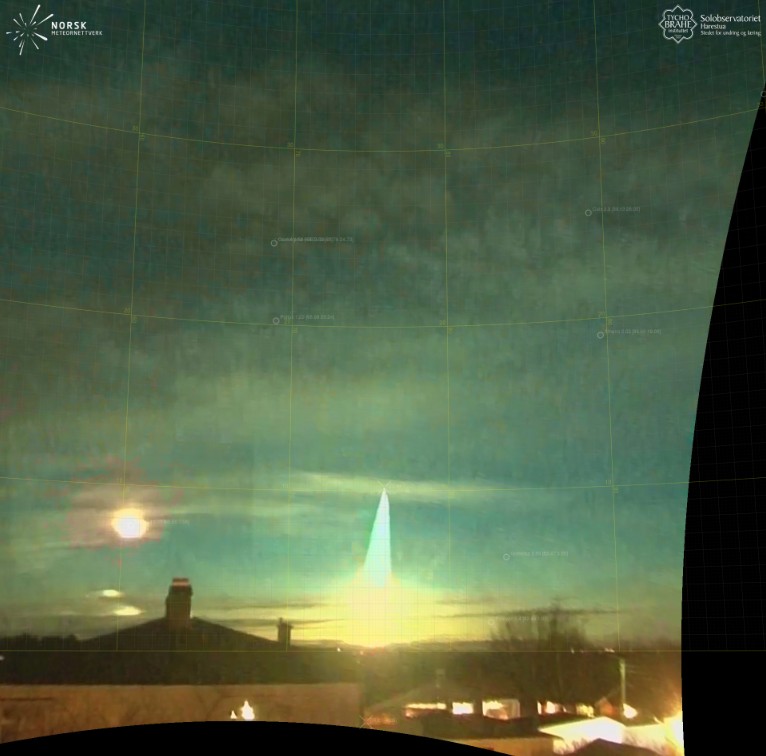 Videos of the event show a slow-moving meteor lasting several seconds so bright that it lit up both ground and sky.

According to analysis by the Norsk Meteornettverk, this sporadic meteor entered the Earth atmosphere at a speed of 17.4 km/s and declination of 70.4°.

Esther Drolshagen of the NEar real-time MOnitoring system (NEMO) calculated source energy 'of the entering asteroid' at about 180 t TNT.

With the velocity of 17.4 km/s computed by the Norsk Meteornettverk and an assumed density of 3 000 kg/m3, they found that the size would be around 1.5 m (5 feet) in diameter, with a mass of about 5 tons.

Currently, calculations to try to estimate if potential meteorites could have reached the ground are being carried out, Antier said.