The Aviation Color Code was raised to Red at 21:51 UTC and lowered back to Orange at 03:19 UTC on October 21 after the eruption has finished. 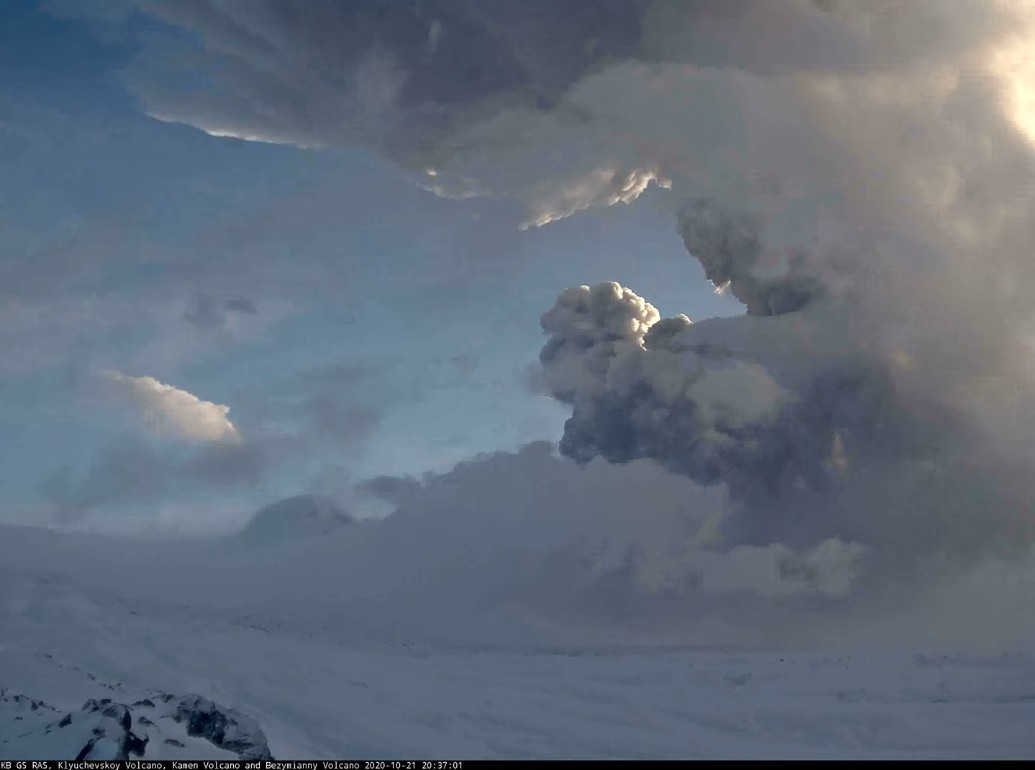 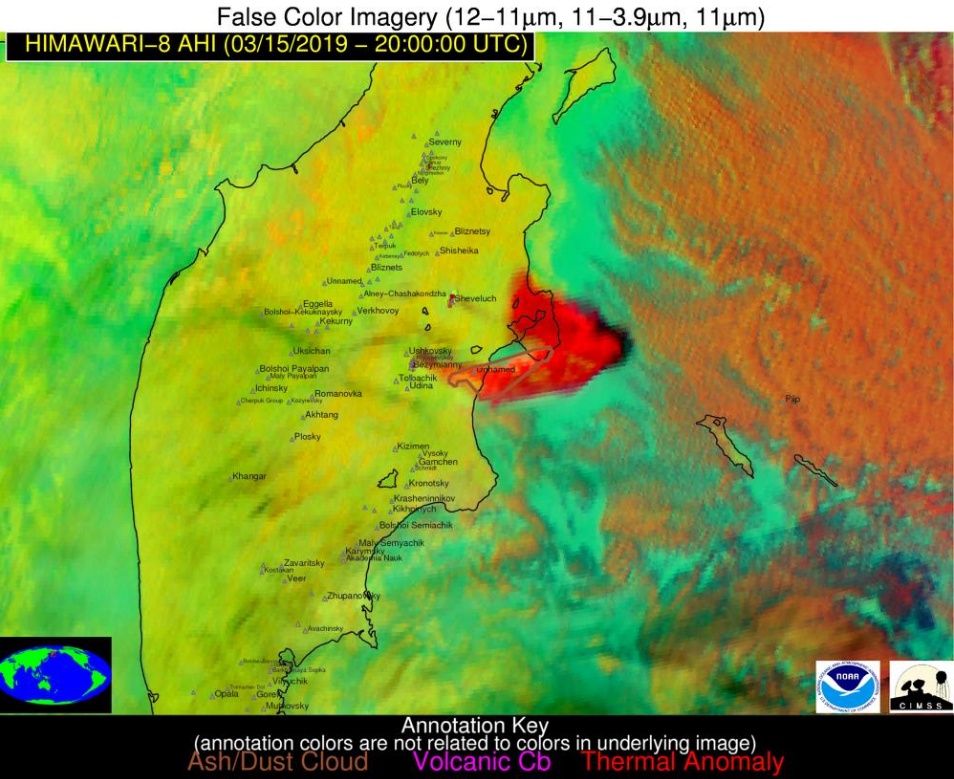 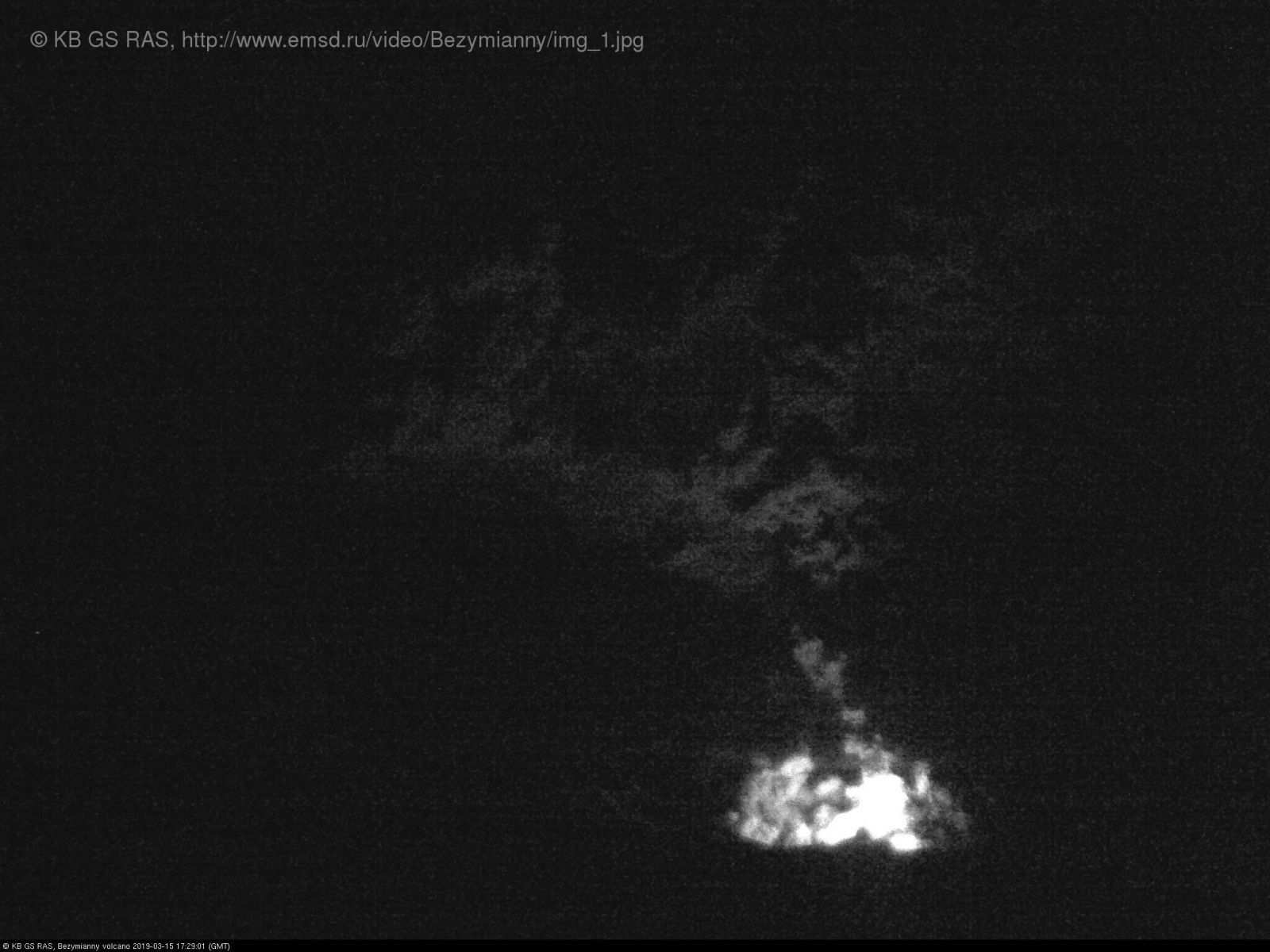 Prior to its noted 1955-56 eruption, Bezymianny had been considered extinct. The modern volcano, much smaller in size than its massive neighbors Kamen and Kliuchevskoi, was formed about 4700 years ago over a late-Pleistocene lava-dome complex and an ancestral edifice built about 11000 – 7000 years ago.

Three periods of intensified activity have occurred during the past 3 000 years.

The latest period, which was preceded by a 1000-year quiescence, began with the dramatic 1955/56 eruption. This eruption, similar to that of St. Helens in 1980, produced a large horseshoe-shaped crater that was formed by collapse of the summit and an associated lateral blast.