"We haven't even got into the October and November fire season and we've broken the all-time record," Cal Fire Capt. Richard Cordova told CNN on Sunday, September 6.

In the San Francisco Bay Area, more than 14 000 firefighters are currently battling two of the three largest fires in the history of the state. However, these are just 2 of dozens of currently active fires across the state. 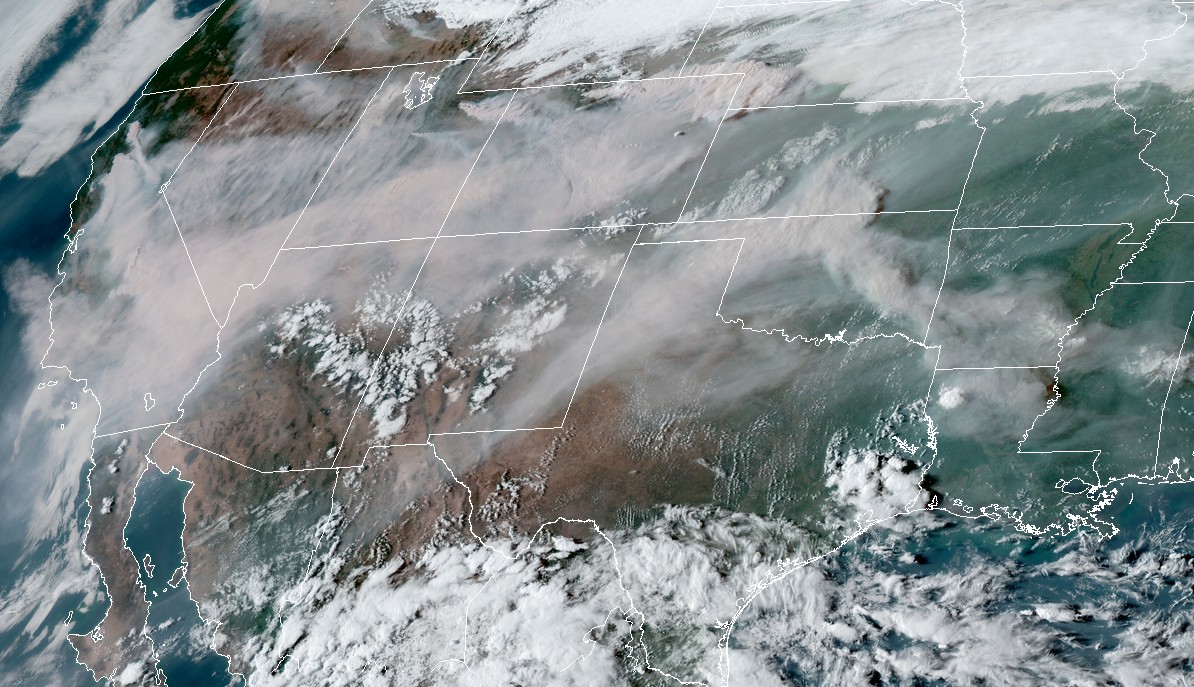 "Existing fires are displaying extreme fire behavior, new fire starts are likely, weather conditions are worsening, and we simply do not have enough resources to fully fight and contain every fire," said Randy Moore, regional forester for the Forest Service's Pacific Southwest Region.

"The wildfire situation throughout California is dangerous and must be taken seriously." 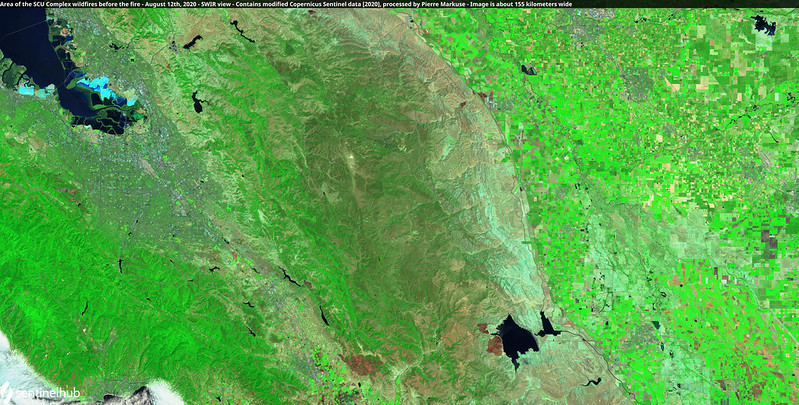 Lynne Tolmachoff, Cal Fire spokeswoman, told AP that it's 'unnerving' to have reached a record for acreage burned when September and October usually are the worst for fires because vegetation has dried out and high winds are more common.

On Saturday, September 5, National Guard rescuers in two military helicopters airlifted 214 people to safety after flames trapped them in a wooded camping area near Mammoth Pool Reservoir. Two people were seriously injured and were among 12 hospitalized.

On September 6, Chinooks airlifted dozens of people trapped by the Creek Fire near Lake Edison. Injured people filled up both helicopters on the first airlift.

Since August 15, California witnessed more than 900 wildfires, most of them started by an intense series of thousands of lightning strikes.

To date, 8 people have been killed and more than 3 300 structures destroyed.