Major cities in Russia are covered in haze and smoke as mega wildfires continue to rage through Siberia.

Much of the blaze is happening in the remote areas of Far Eastern Russia and Eastern Siberia.

Last week, harmful haze from fires covered the cities of Yakutsk, Urgorsk, and Sovetsky, as well as many other smaller towns and villages. The air quality has been affected, which raised concerns that it further aggravated respiratory issues. 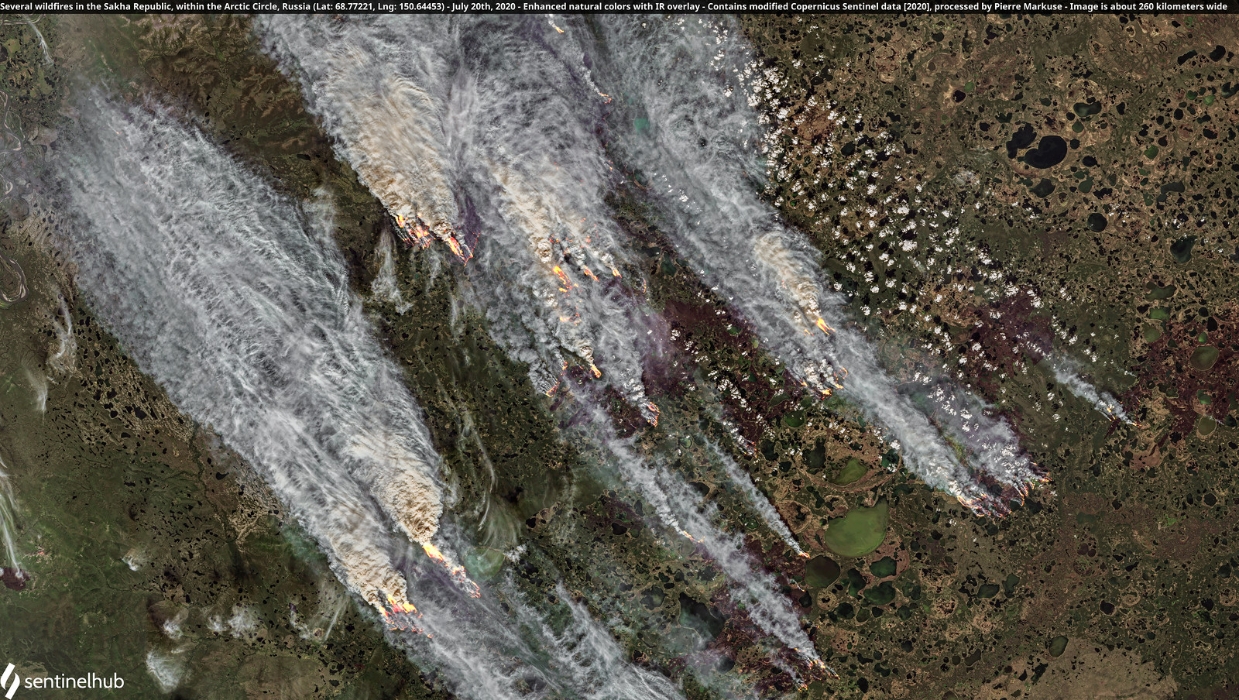 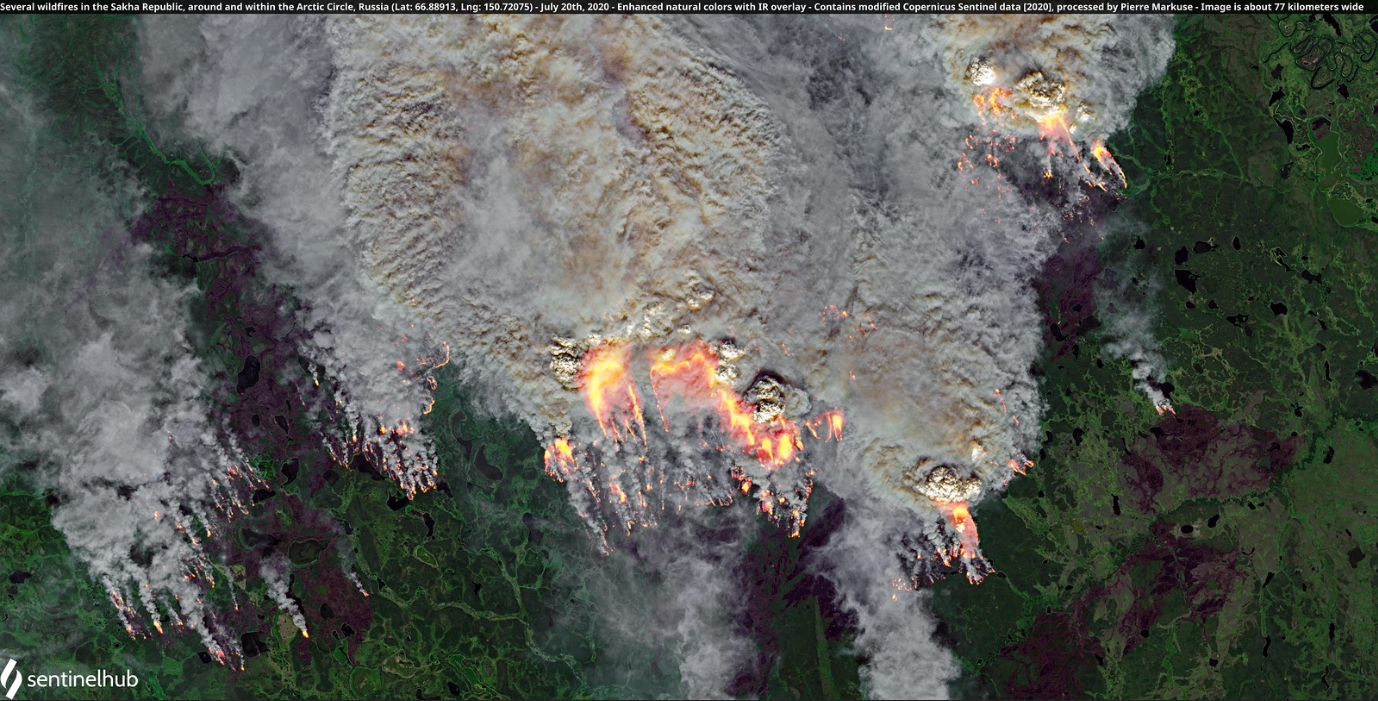 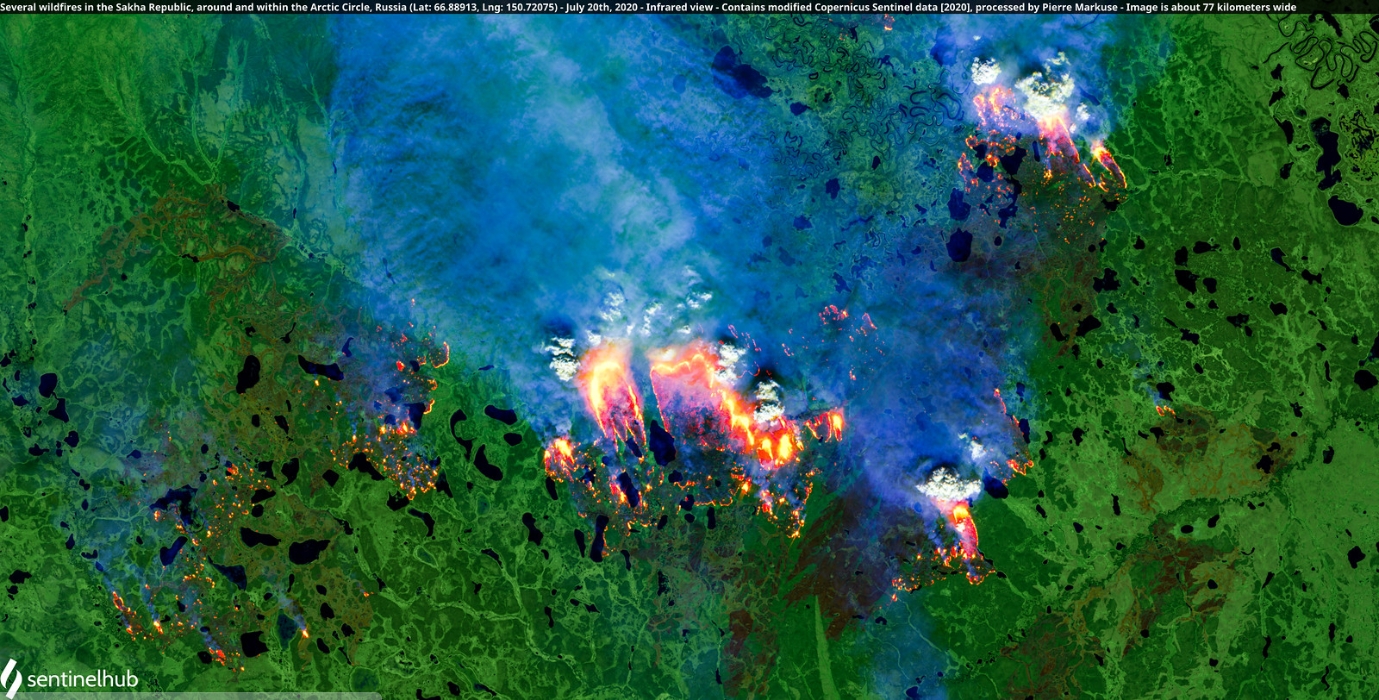 While some of these forest fires were sparked by lightning, others were started on the river banks that were most probably a consequence of campfires, according to Greenpeace Russia campaigners.

Another common cause of wildfires in Siberia and Far Eastern Russia are large-scale prescribed burnings that became difficult to control, and the legal requirement enforced on logging companies to destroy logging leftovers.

These fires are raging across Siberia, and the smoke can be seen from as far as Alaska.

Huge cluster of fires flaring up in Siberia.

Siberia a climate hotspot: the total area burnt by wildland fires in Russia since the beginning of 2020 has reached 19 million hectares – bigger than the area of Greece. Approximately 10 million hectares of these territories suffered forest fires. pic.twitter.com/hOcKY1HWBl