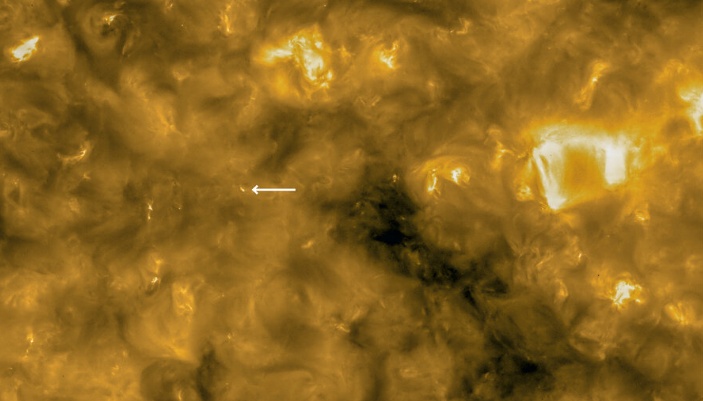 The campfires shown in the image below were captured by the Extreme Ultraviolet Imager (EUI) from Solar Orbiter’s first perihelion, the point in its elliptical orbit closest to the Sun.

At that time, the spacecraft was only 77 million km (47 million miles) away from the Sun, about half the distance between Earth and the Sun. 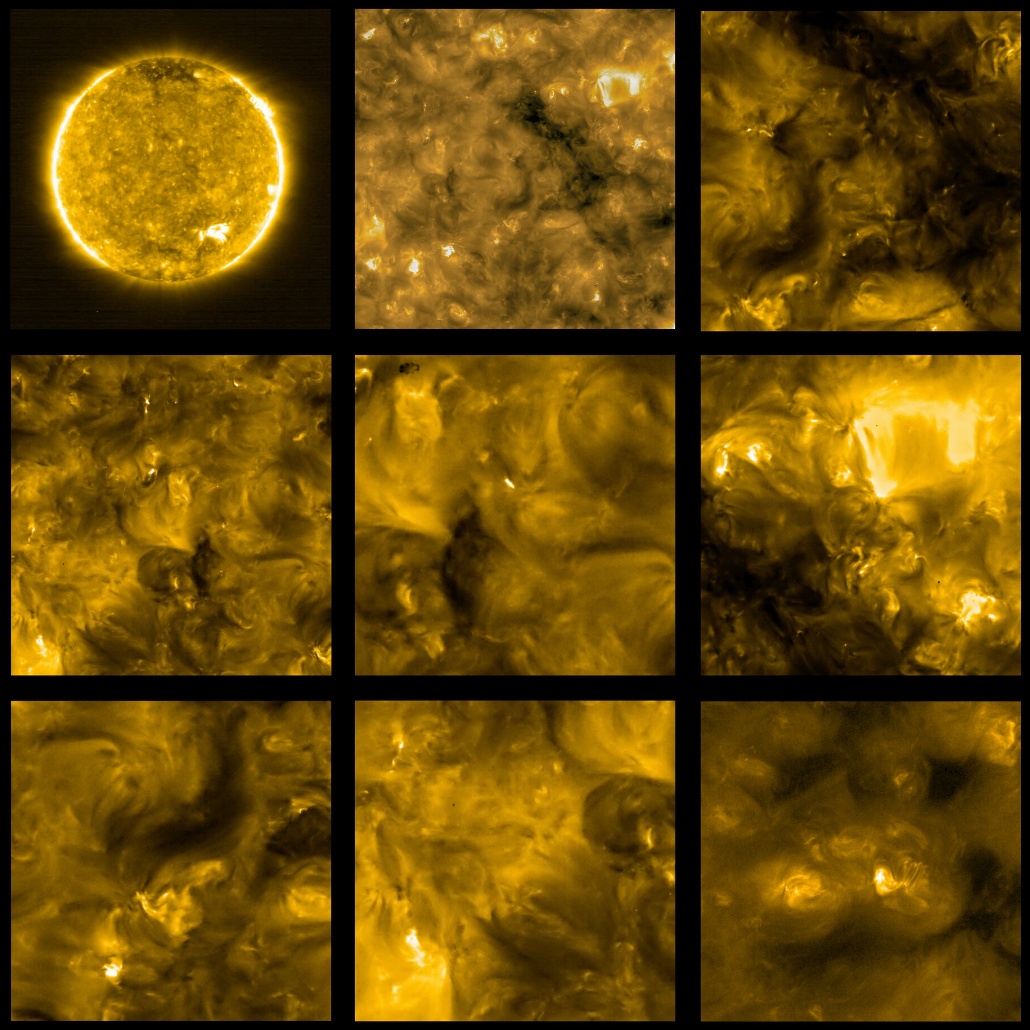 The campfires are little relatives of the solar flares that we can observe from Earth.

"The Sun might look quiet at the first glance, but when we look in detail, we can see those miniature flares everywhere we look," said David Berghmans of the Royal Observatory of Belgium (ROB), Principal Investigator of the EUI instrument, which takes high-resolution images of the solar corona.

The scientists do not know yet whether the campfires are just tiny versions of big flares, or whether they are driven by different mechanisms. There are, however, already theories that these miniature flares could be contributing to one of the most mysterious phenomena on the Sun, the coronal heating. 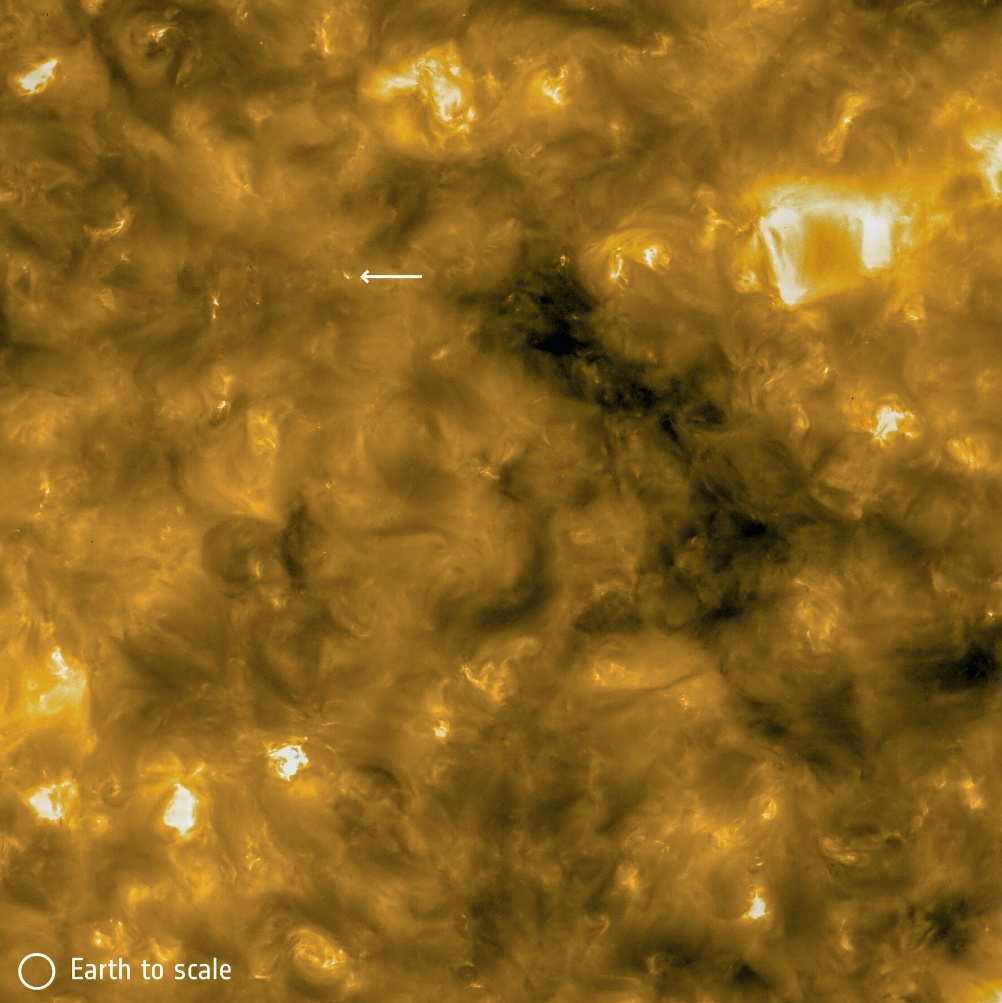 Campfires are totally insignificant each by themselves, but summing up their effect all over the Sun, they might be dominant contribution to the heating of the solar corona — the outermost layer of the Sun's atmosphere.

The animation below combines a series of views captured with several remote-sensing instruments on Solar Orbiter between May 30 and June 21, 2020, when the spacecraft was roughly halfway between the Earth and the Sun – closer to the Sun than any other solar telescope has ever been before.