Giant red sprites resembling jellyfish were captured over the skies in the Czech Republic on June 13, 2020.  According to SpaceWeather.com, sprite season is underway in Europe and more atmospheric bullseyes are in the offing.

Czech photographer Daniel Ščerba-Elza recorded the sprites over a mesoscale convective thunderstorm. "My camera was set up in the Jeseniky mountains," he said.

"The sprites were more than 200 km (124 miles) away, across over border with Slovakia."

"The storm was very active," Ščerba-Elza added. "During my observing session, I observed more than 30 clusters like this." 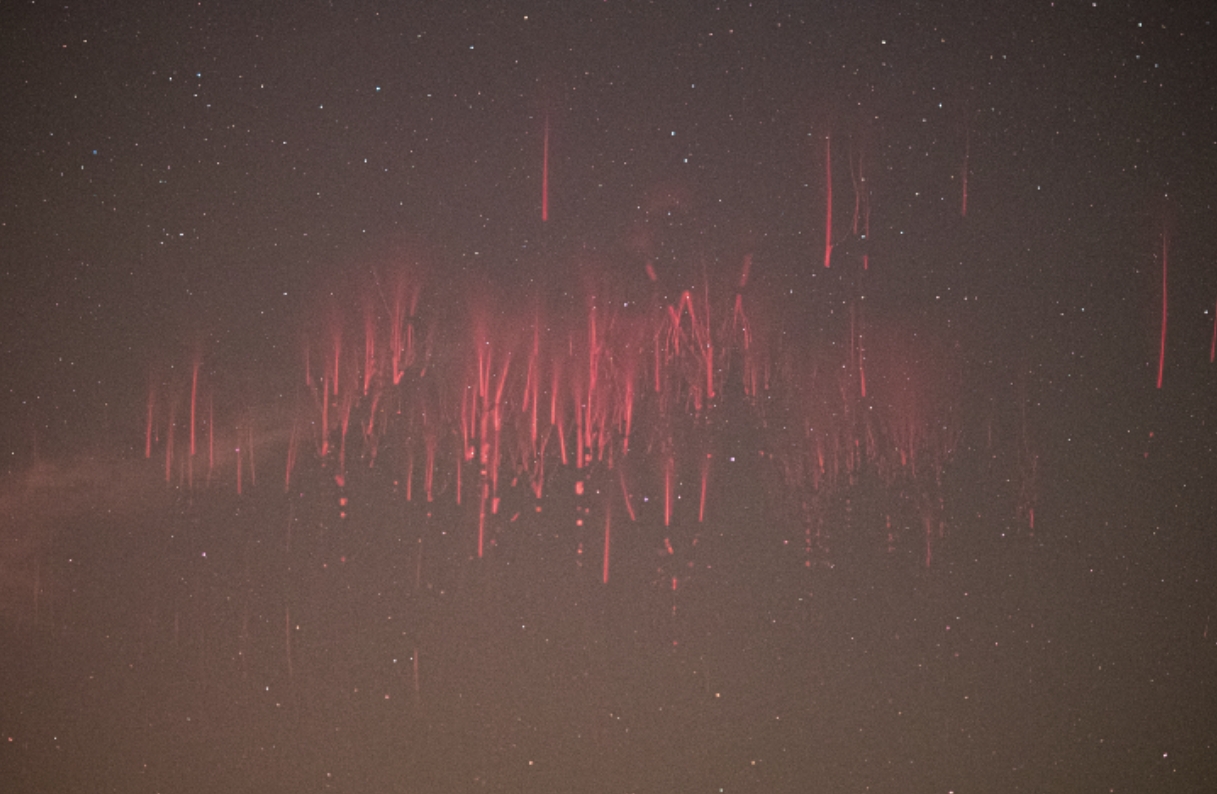 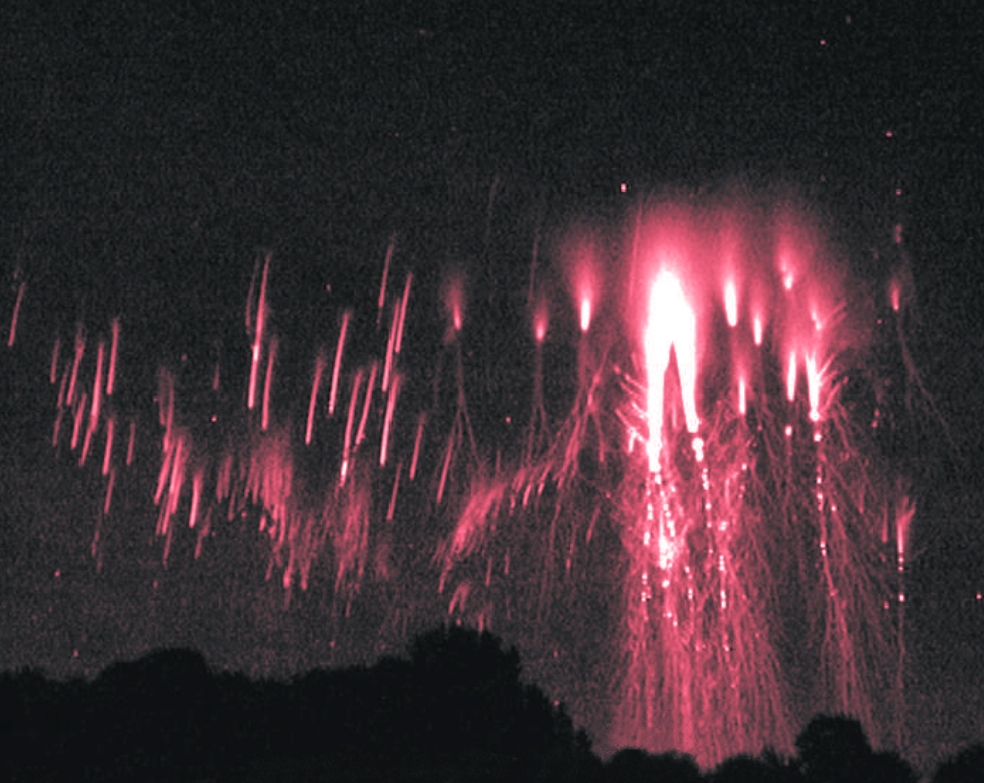 Dr. Tony Phillips of the SpaceWeather.com said the gigantic jellyfish must have been almost 50 km (31 miles) tall, measured from heads to tips.

"During this low phase of the solar cycle, cosmic rays from deep space flood into the inner solar system allowed in by the sun's weakening magnetic field," he noted.

Some models hold that cosmic rays help sprites form by creating conductive trails in the atmosphere.