Severe storms triggered more than two dozen tornadoes in parts of the Deep South on Monday, December 16, 2019, killing at least three people in Louisiana and Alabama, while leaving a trail of destruction mostly in Mississippi, according to the National Weather Service (NWS). NWS SPC received 37 tornado reports.

The deadly tornadoes also left several people injured in different states, as well as damaged homes and churches. Power outages have exceeded 3 000 in Mississippi and over 10 000 in Louisiana.

One of the fatalities was 59-year-old Betty Patin in Vernon Parish, Louisiana, the Sheriff's Department confirmed. Authorities said Patin was in her mobile home which was wrecked.

The rest of the identified victims were husband and wife who were killed on County Road 265 in Town Creek, Larence County in Alabama. According to Lawrence County Coroner Scott Norwood, the couple was found just north of their home. 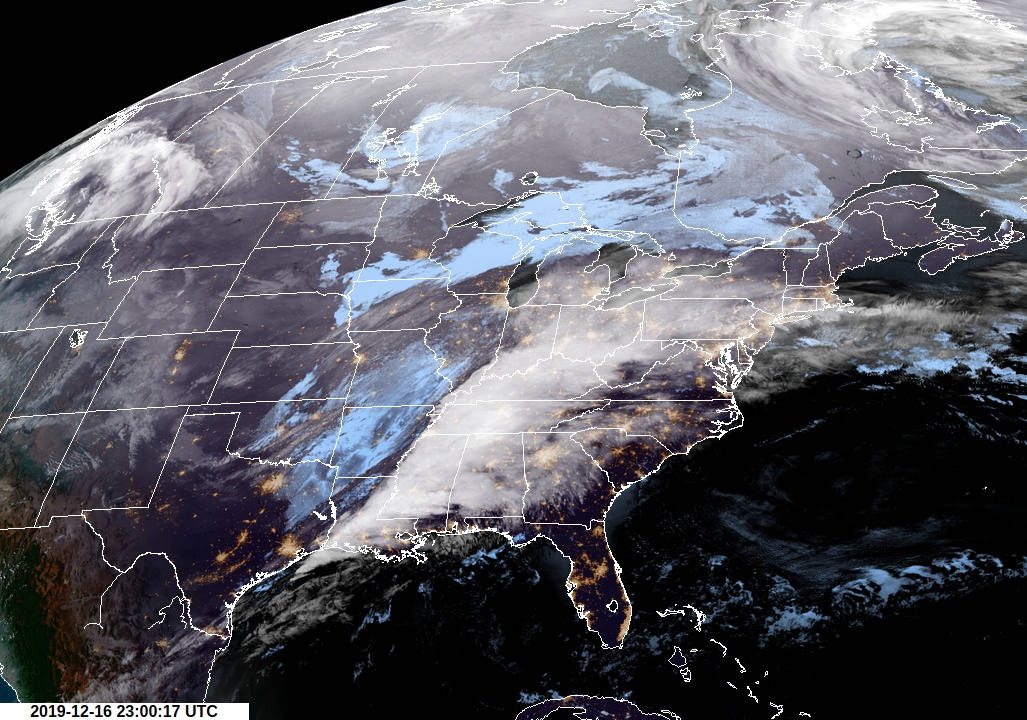 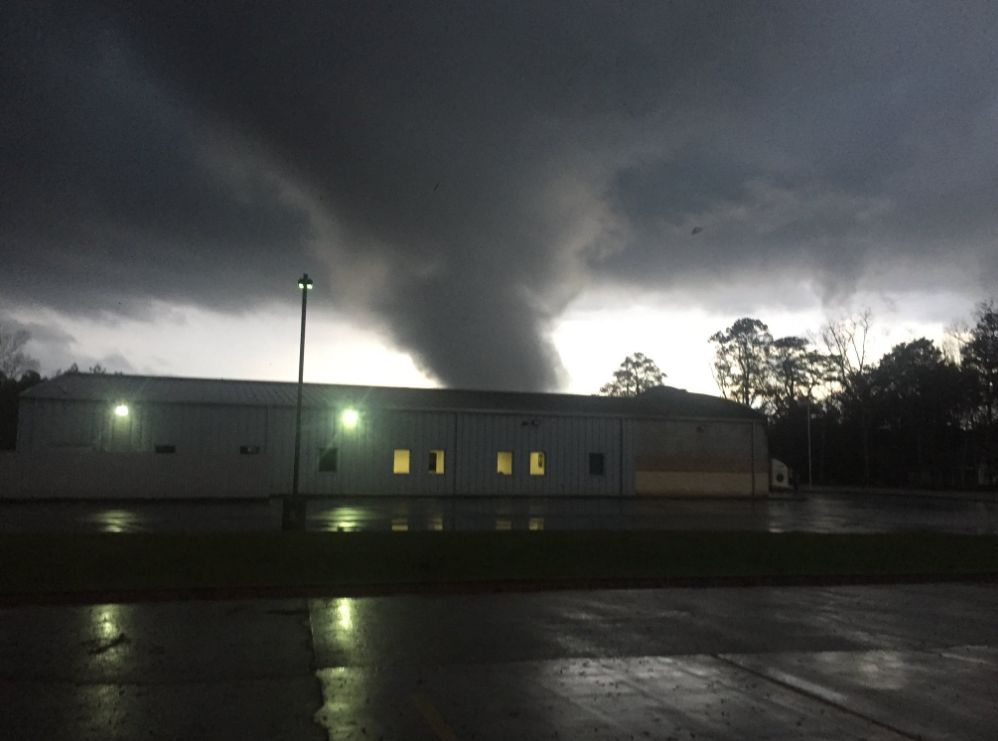 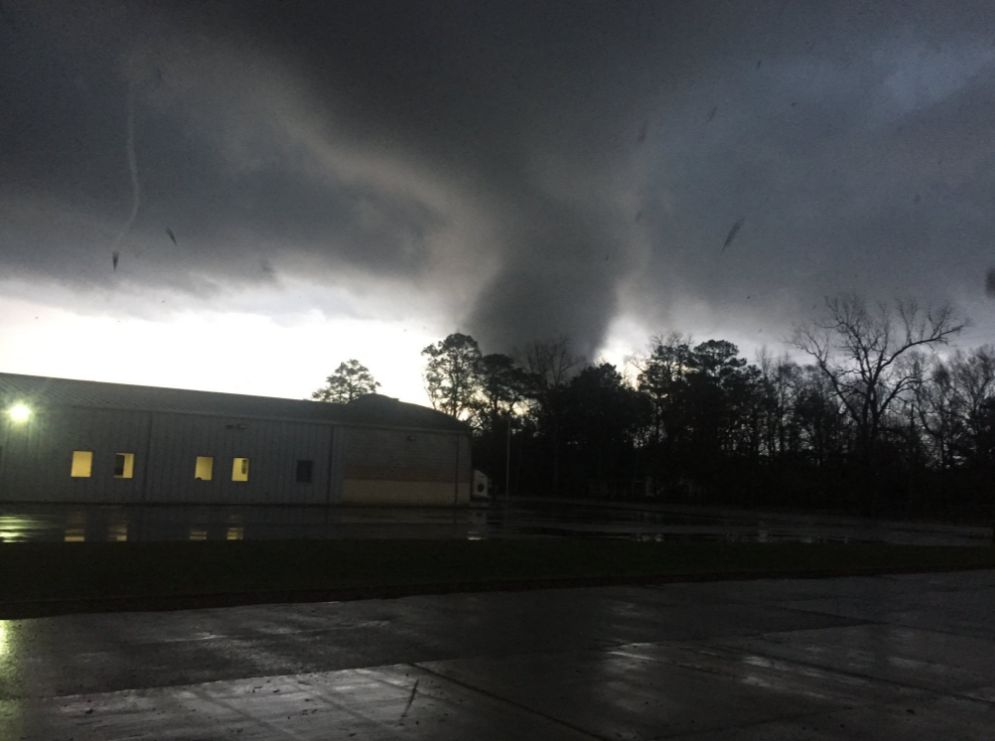 An injured 7-year-old boy was also found in the scene. However, officials did not confirm if he was related to the couple. The boy was then taken to the hospital for treatment.

"When I first come on the scene, County Road 265 was blocked by tree and debris. So, it was just total chaos," said Norwood.

At least three others were injured, but authorities have yet to disclose the severity of their injuries.

Prior to the fatal storms, NWS issued a tornado emergency– the highest criteria for a tornado warning– for Rapides Parish, Louisiana, including the town of Alexandria.

Authorities then confirmed a massive tornado near the Alexandria International Airport. The police reported several damages in structures, but no one was harmed or injured.

The twister was so powerful that it overturned a vehicle and carried debris in the air. Multiple houses were partially or totally destroyed in Amite County, Mississippi, located on the southern border of Louisiana.

In Lee County, around 60 homes and a church were affected according to Paul Harkins, the 911 director for the Sherriff's Office.

Due to knocked down power lines and concerns over gas leaks, authorities in Guntown city issued an overnight curfew.

There were also damages reported in other parts of the county. "It's mostly farm equipment and silos and trees in the roadway, trees into a house," Harkins said.

"We are just happy at this time that there are no fatalities reported."

Police and rescue crews conducted secondary searches to ensure that no one was trapped in damaged homes and establishments.

Forecasters said the storms could last until early Tuesday, December 17.

December tornadoes are not unusual in the USA. On December 16, 2000, a Southeastern tornado outbreak killed 11 in Tuscaloosa, Alabama. On December 1, 2018, storms spawned over two dozens of twisters in the Midwest.

Here are the storm reports from yesterday's severe weather outbreak in the deep south. 37 tornado reports have been submitted so far. More to follow as the @NWS conducts surveys. #LAwx #MSwx #ALwx #TNwx @MyStateline pic.twitter.com/w2wIH5cuFR

More images of storm damage in Webster Parish, where we're told at least two homes were destroyed and on person was sent to the hospital. #lawx pic.twitter.com/1XNTjlzDij

A tornado watch has been issued for parts of Alabama, Florida and Georgia until 2 PM EST pic.twitter.com/vnuTl6Nz9D