​Tropical Cyclone "Belna" made a devastating landfall in northern Madagascar at 12:00 UTC on Monday, December 9, 2019, with maximum sustained winds of 149 km/h (90 mph) and bursts of rapid intensification prior to reaching the coast. At least nine were killed by floods, three others are missing, and more than 1 400 were left homeless from the first tropical storm of the season.

Belna blew into the western town of Soalala where houses were partially or totally damaged. Floods also engulfed the residential properties, according to Col. Elack Olivier Andiakaja of the national catastrophe management office on Tuesday, December 10.

Among the fatalities were a child and a senior who were both not able to escape floodwaters after a dike collapsed, Andriakaja said.

Many government administrative establishments, as well as roads, have also sustained damages.

Emergency food rations will be delivered to Soalala by sea, officials assured. Moreover, Madagascar's Prime Minister Christian Ntsay will also fly to the town to assess the damage. 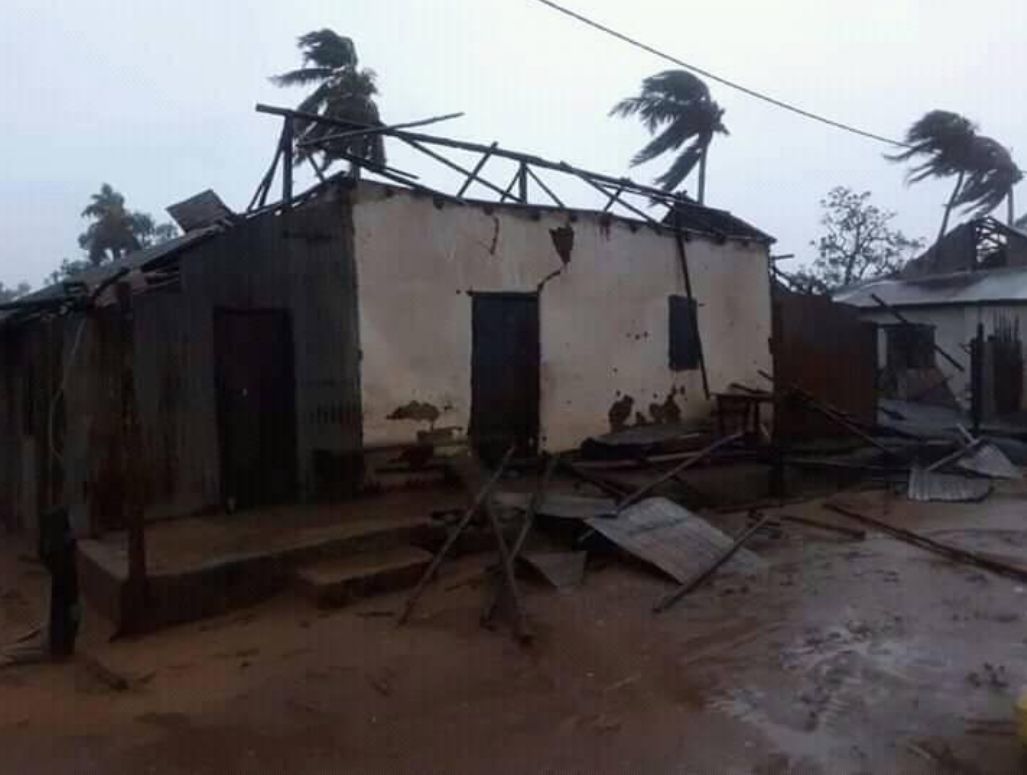 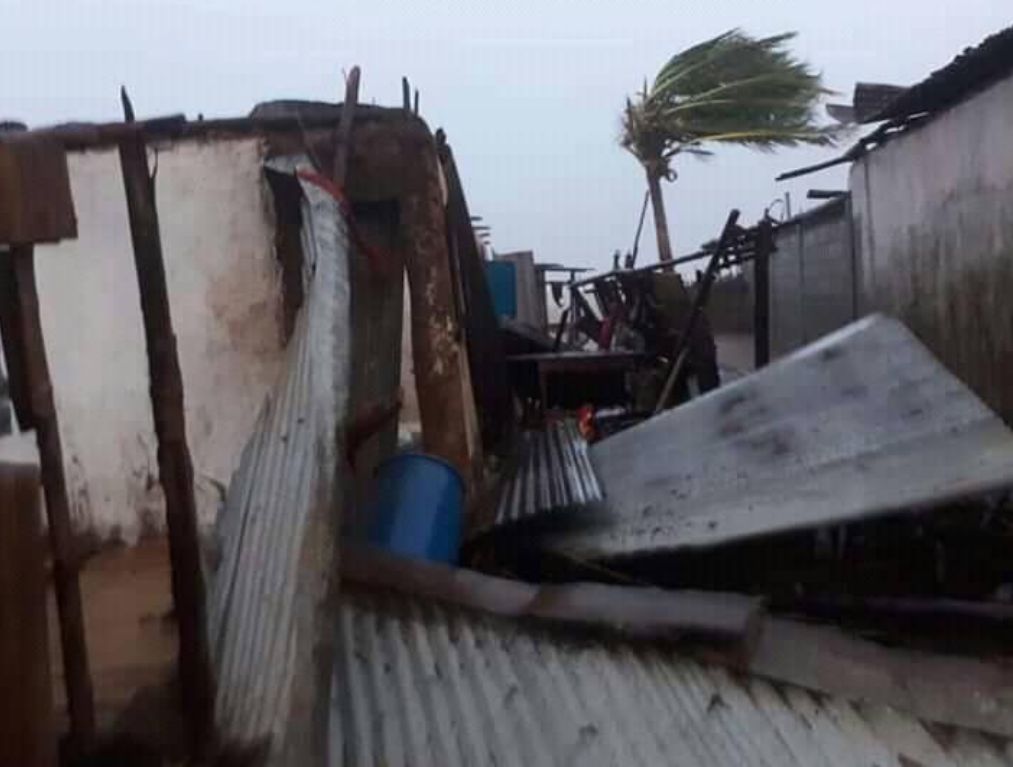 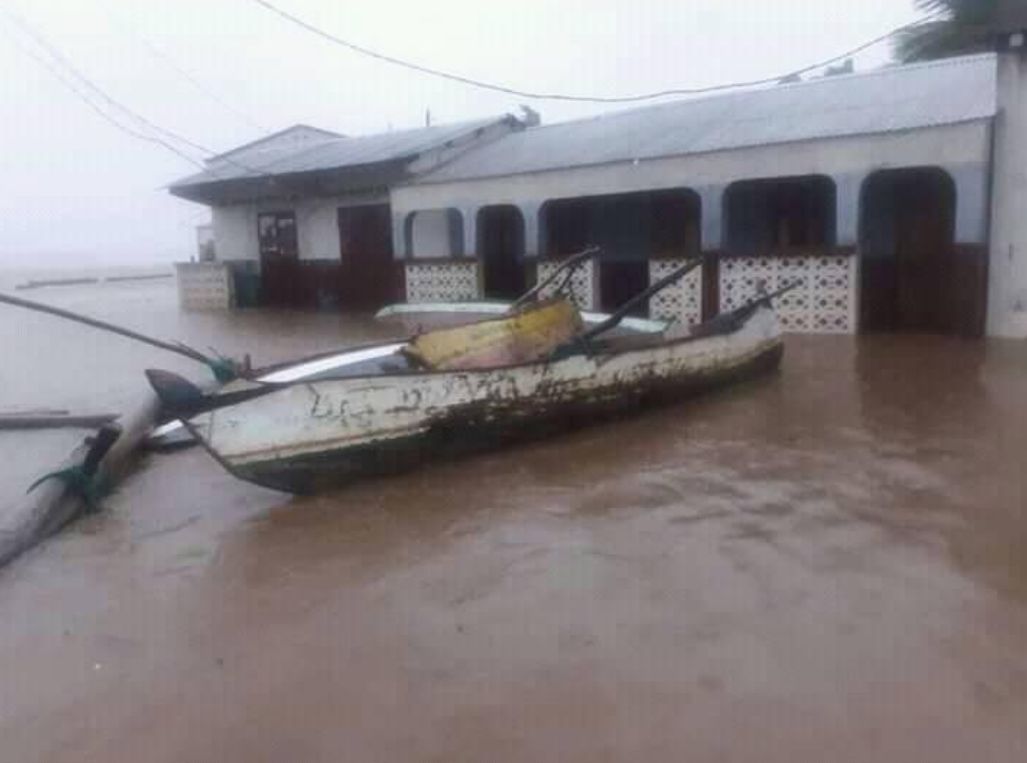 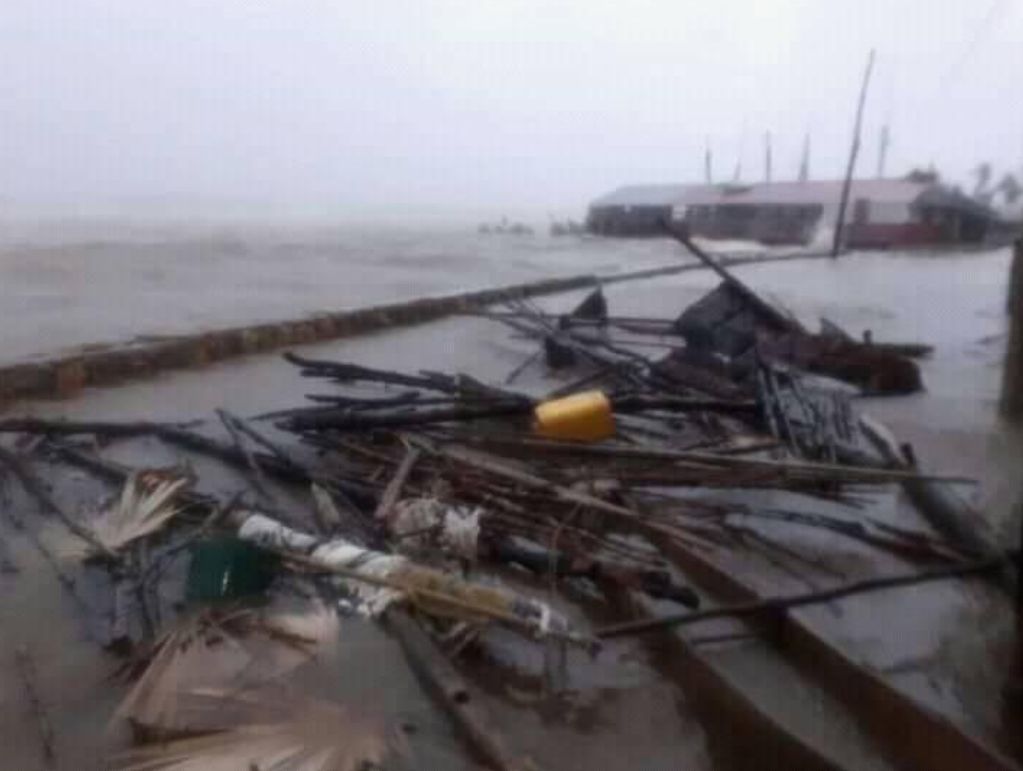 Around 80% of the town's homes and government offices had their roofs swept away by strong winds, said Soalala's member of parliament Naina Randriamisa. She added that water is rising across the city.

As Belna traveled south on the island, it has been downgraded to a tropical storm. However, heavy rains and winds are expected to continue through Wednesday, December 11. The meteorology department forecasted that the cyclone should die down by then.