The Republic of Congo's government has declared a state of natural disaster on November 22, 2019, after extreme flooding due to torrential rains displaced at least 50 000 people.

The three territories covered by the declaration are Likouala, La Cuvette, and Plateaux, where floodings have destroyed homes and infrastructure following weeks of heavy rain.

The number of evacuated residents was previously at 40 000 after floods emerged along the Ubangi River in the north. Rains caused the river to burst its banks, sending water rushing across the provinces of Sud-Ubangi and Nord-Ubangi.

In addition to structural damages, as a result, reports confirmed loss of plantations, livestock, and food reserves. Floodings also caused a resurgence of waterborne diseases.

According to secretary-general Victor Ngassi of Makotipoko– over 400 km (248 miles) upstream of Brazzaville– locals in his district are suffering from food scarcity and are awaiting government aid. One fatality was also registered in the area. 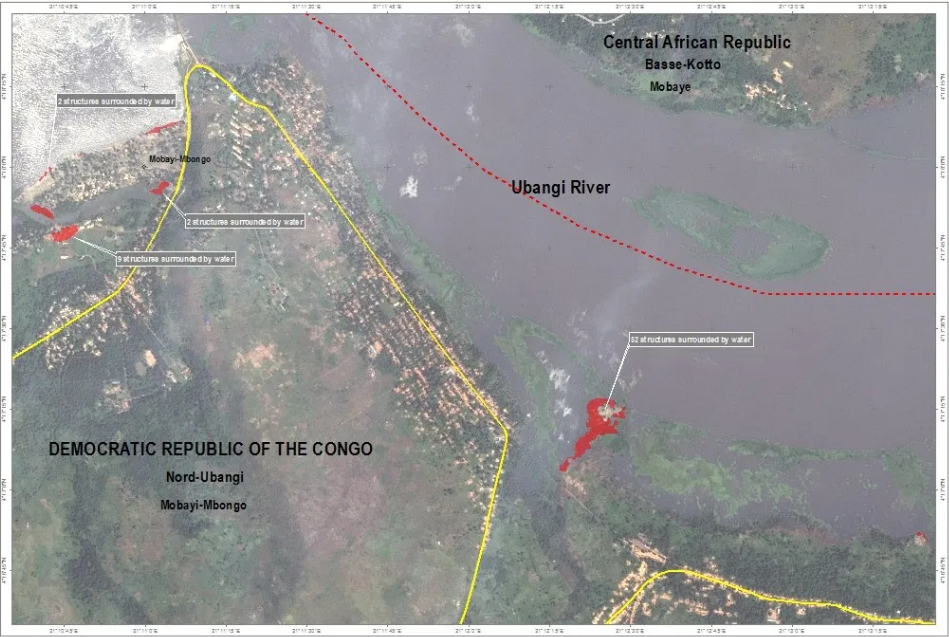