Typhoon "Hagibis" caused widespread damage in Japan following its landfall near the Izu Peninsula on October 12, 2019.

The aftermath is still being felt by farmers as the storm caused extreme damage to farms, forests, and fisheries. The total damage has topped 70 billion yen (650 million dollars), as of Monday, October 21. 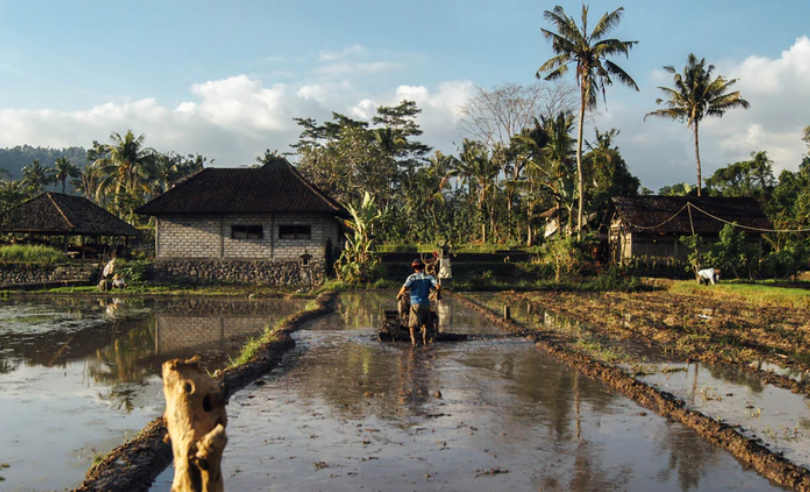 Damage to agricultural facilities and establishments amounts to roughly 255 million dollars, while the forestry industry is about 156 million dollars.

Approximately 69 million dollars worth of rice, fruit, and other crops was lost due to the storm.

The total of relevant information has not yet been collected, so the overall bill is expected to increase.