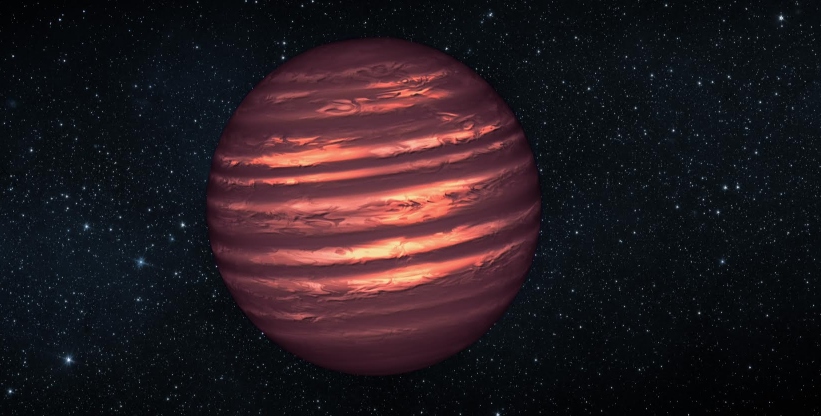 There is no such thing as Planet 9 or Planet X. What actually exists is the companion of the Sun. It is a brown dwarf and its size is between 10 – 20 times that of the Earth. This brown dwarf is circling the Sun in a vast orbit which takes it 60 times further than Neptune. It passes through the inner part of the Solar System when the Sun reaches the highest position in the galaxy.

When the Sun moves higher and reaches the highest point above the galactic plane, which takes several thousand years, its companion gets closer to it and passes through the inner planets of the solar system. At that time, it becomes visible even to the naked eyes.

And if you are wondering why astronomers could not detect this celestial object until now, in spite of its size and measured influence, it is because brown dwarfs are in general very difficult to detect, since they emit almost no visible light. And keep in mind, that the first brown dwarf was discovered very recently. UCLA astronomy professor Ian S. McLean said that the first brown dwarf was not discovered until 1995, yet McLean suspects the galaxy is teeming with them. 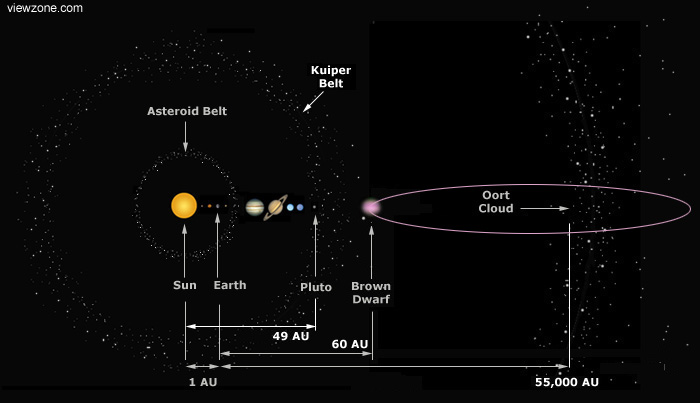 However, when the companion of the Sun passes through the inner part of the solar system, its impact on our planet will be so massive. That is due to the intensity of its magnetic field. Brown dwarfs are dense astronomical bodies compared to stars and their magnetic fields are even bigger than the strong ones that accompany sunspots.

That is the reason why brown dwarfs are powerful emitters of radio emission. In this regard, it is infinitely important to remark, that the physical characteristics of red and brown dwarfs, contradict the most basic concepts of the Big Bang Cosmology Model.

Nonetheless, according to the theory of the Magnetic Structure of Matter that I introduced several years ago, exceedingly-dim astronomical objects and bodies such as brown and red dwarfs constitute the majority of the mass of the Universe. But, this fact cannot be comprehended without understanding the gravity and its real role in the distribution of matter and at the same time, discarding the hypothetical concept of thermonuclear fusion.

Finally, it is worth noting, that the so-called Milankovitch cycle is, in fact, the orbital period of the Sun above and below the galactic plane. It is the transformation cycle of our helical solar system.

Founder of the Helical Universe