Ash emissions at Italy's Etna volcano are intensifying on October 1, 2019, INGV reports. The Aviation Color Code has been raised to Red.

Images of the surveillance cameras are showing and intensification of the ash emission since 08:50 UTC on October 1.

The volcanic tremor amplitude does not show significant variations compared to the previous days.

The photos below show the explosive activity at the Northeast Crater and at the Voragine crater on the afternoon of September 30 from airplane and at daybreak on October 1 from Tremestieri Etneo, on the south flank of the volcano. 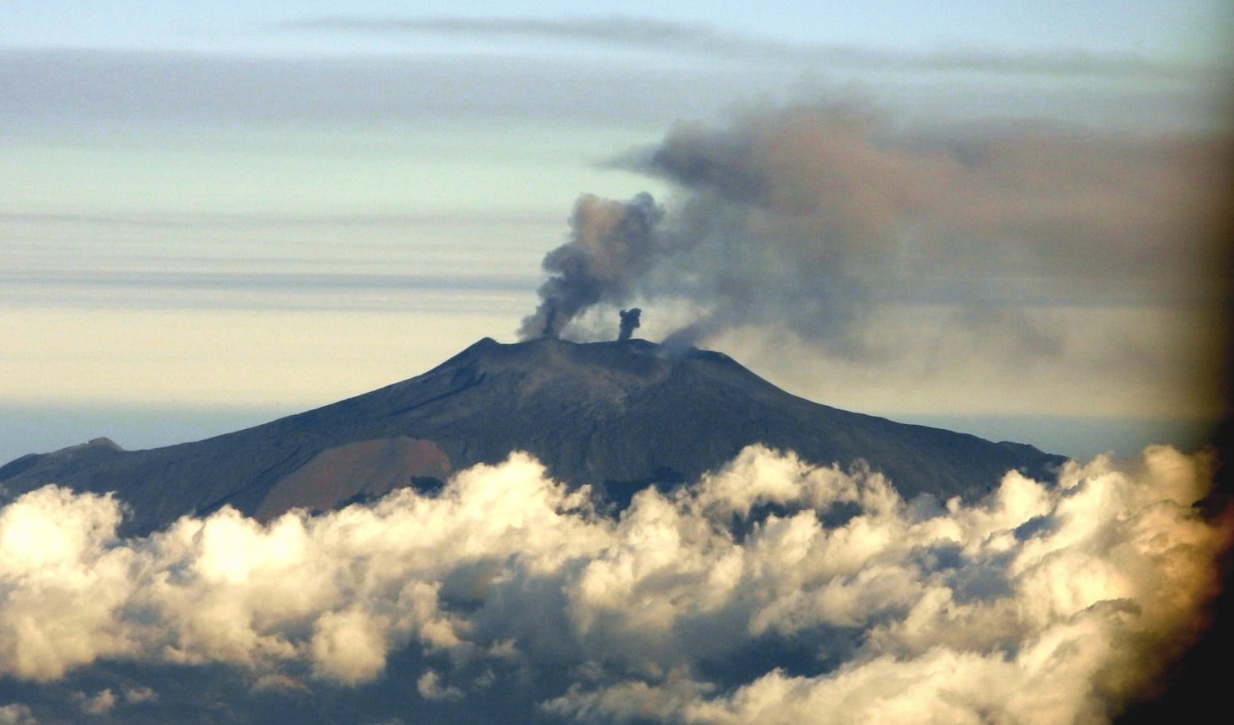 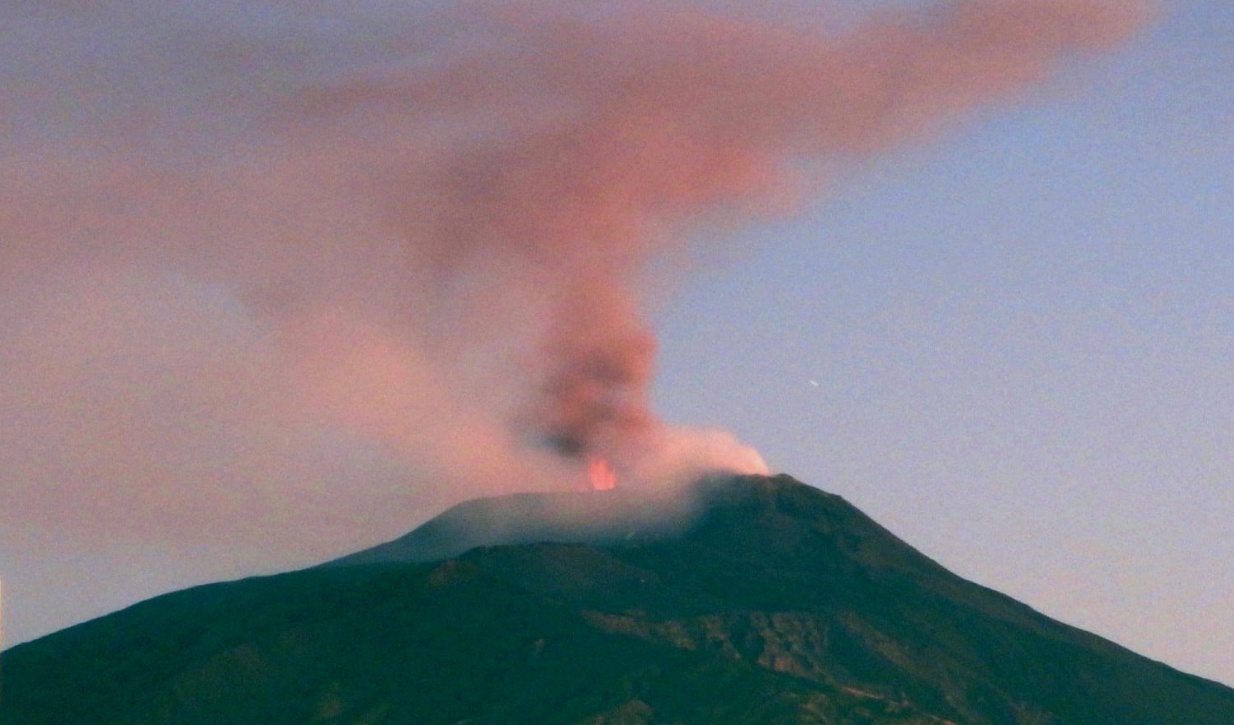