Remnants of Hurricane "Dorian" which previously devastated the Bahamas are predicted to sweep the United Kingdom next week, merging with remnants of yet another tropical system – Tropical Storm "Gabrielle."

Dorian, the strongest-ever hurricane to hit the Bahamas islands, left around 70 000 people homeless. 43 people have been confirmed dead while hundreds are still missing. However, the number of casualties seems to be much much higher, probably in thousands (see the two FB videos below). It's only a matter of time when the government of Bahamas will have to come out with real numbers.

Terrifying: ocean water surges through a home in Treasure Cay as Hurricane Dorian hit the Bahamas. I was sent this video by the young man who recorded it. His mom, a teacher, & a fellow teacher of hers got onto a bed as water roared through doors, windows & toilets. All survived. pic.twitter.com/ueaMJhYCAB

The Bahamian financial services ministry called the situation a "humanitarian crisis." Joy Jibrilu, the director-general of the nation's tourism and aviation ministry, stated that search and rescue operations are ongoing on the Abaco Islands.

The Bahamas Paradise Cruise Line confirmed that over 1 550 evacuees will arrive in Florida boarding the Grand Celebration humanitarian cruise ship in the morning of September 7, 2019.

The hurricane is currently pounding the coasts of the Carolinas, heading north in the US with maximum winds of 160 km/h (100 mph).

By next week, Dorian will pass through the Atlantic and is expected to arrive the coast of Britain mid-week, with heavy winds predicted to sweep northern England, Northern Ireland, and Scotland.

As post-tropical systems, Dorian and Gabrielle will deliver a one-two punch of rain and gusty winds to the United Kingdom next week: https://t.co/iaTEXyMr2U pic.twitter.com/uLQAckOXDy

With this, the United Kingdom is prompted to prepare for downpours and strong winds of up to 64 km/h (40 mph).

Although Dorian will not be a hurricane anymore once it arrives in the target areas, it could still produce heavy rains. 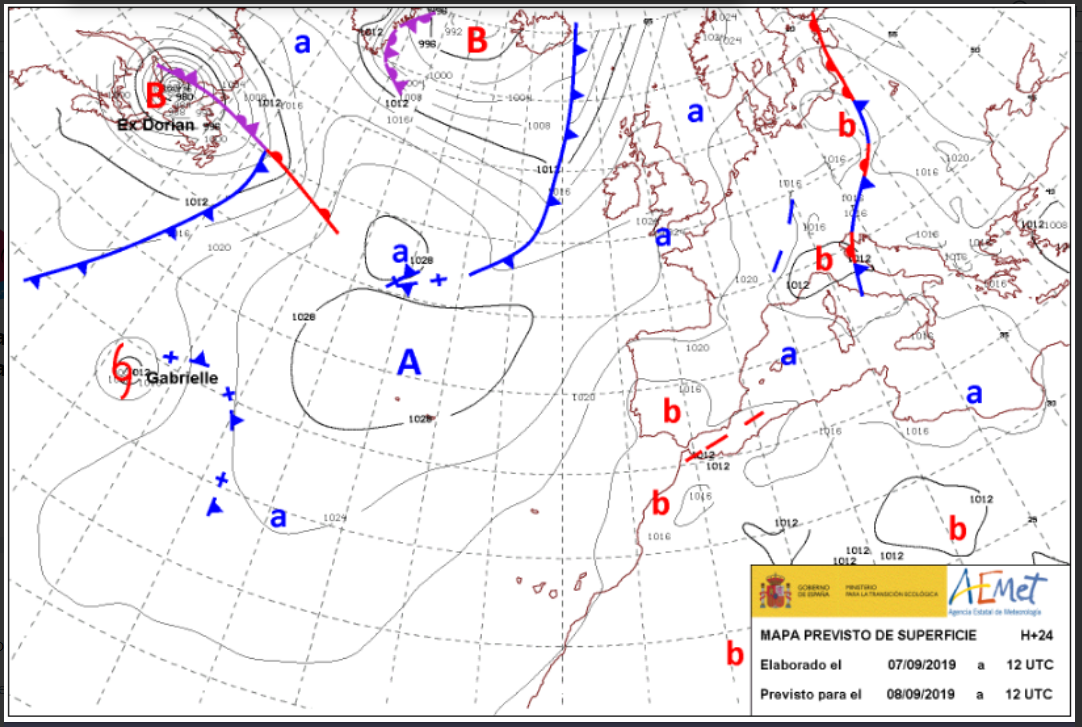 "As Dorian moves through the northern part of the Atlantic Ocean, it will lose some of its tropical characteristics; however, it still has the potential to bring bouts of heavy rain by midweek," AccuWeather Meteorologist Tyler Roys explained.

Rainfalls of 25 to 50 mm (1 to 2 inches) and maximum of 100 mm (4 inches) are predicted to hit the regions, which could potentially lead to flash flooding. 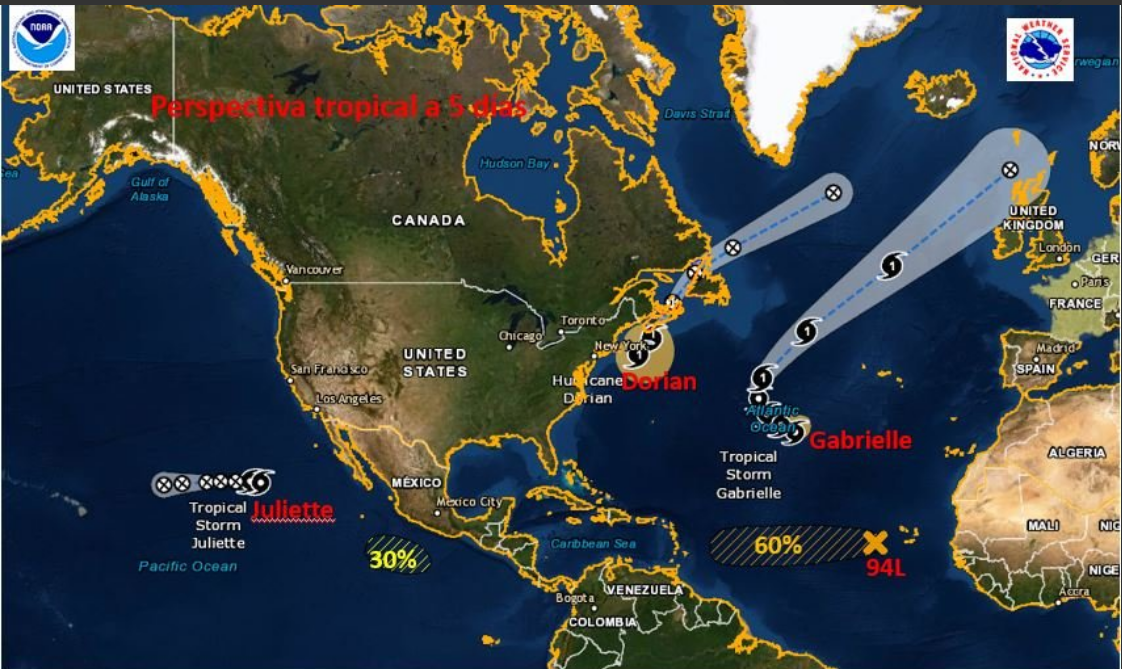 The Met Office has issued a warning that gales could start striking on Sunday, September 8, 2019, with Gabrielle expected to intensify and develop into a hurricane, putting Scotland at most risk. Britain will also be hit by powerful rains.