Haiti's western part has been affected by heavy rainfall on Wednesday, July 3, leading to severe urban flooding in capital Port-Au-Prince.

Torrential rains swept away and wreck at least a dozen homes and severely disrupted road networks.

3 people were found dead in the city's impoverished Cite Soleil neighborhood, while two others were killed elsewhere in Port-au-Prince, according to Haiti's Directorate for Civil Protection (DPC)

In the town of Petionville, 3 people have been reported missing and five were seriously injured when a wall collapsed under the weight of the downpour, the Jamaica Observer reports. 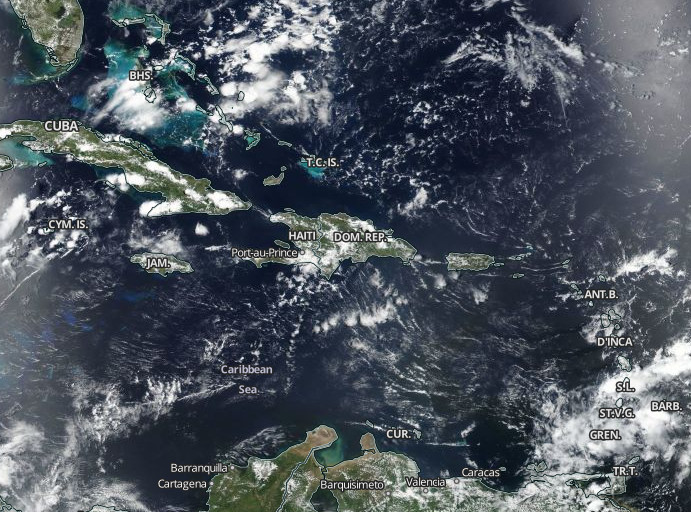 Emergency teams have been mobilized and the evaluation of the damage is being done. According to the president of the Haitian National Red Cross Society Jean-Yves Placide, it rained all day long and ceased Thursday morning. He added that the bad state of the sewers caused excessive flooding.

Haiti has a delicate natural environment which is prone to catastrophe, causing immense harm to the population.