It destroyed multiple structures, including a hotel and mobile homes, killing 2 people and injuring 29 others. 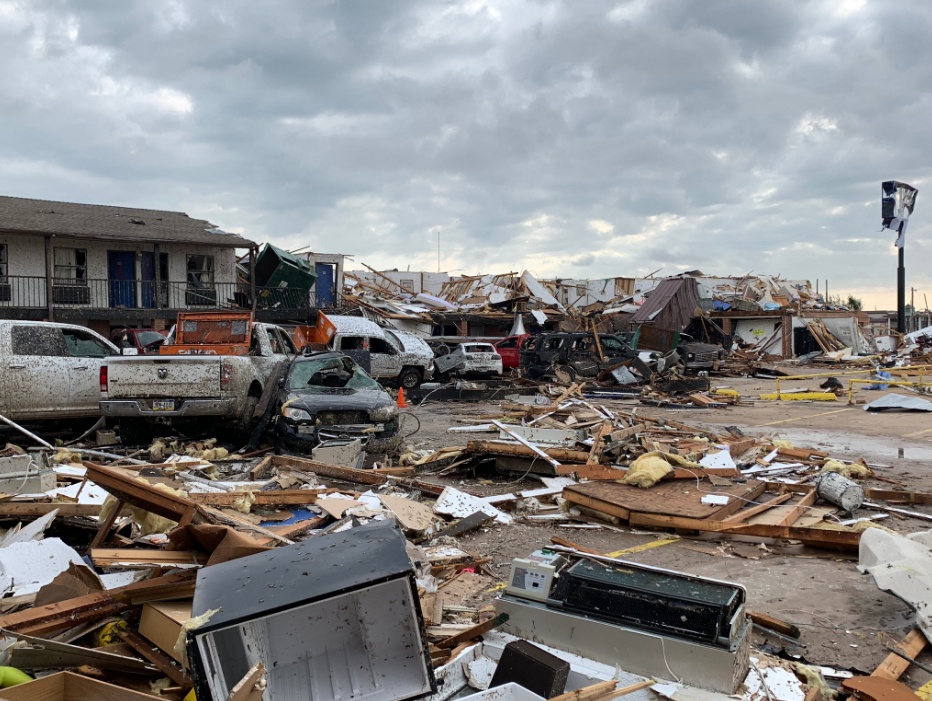 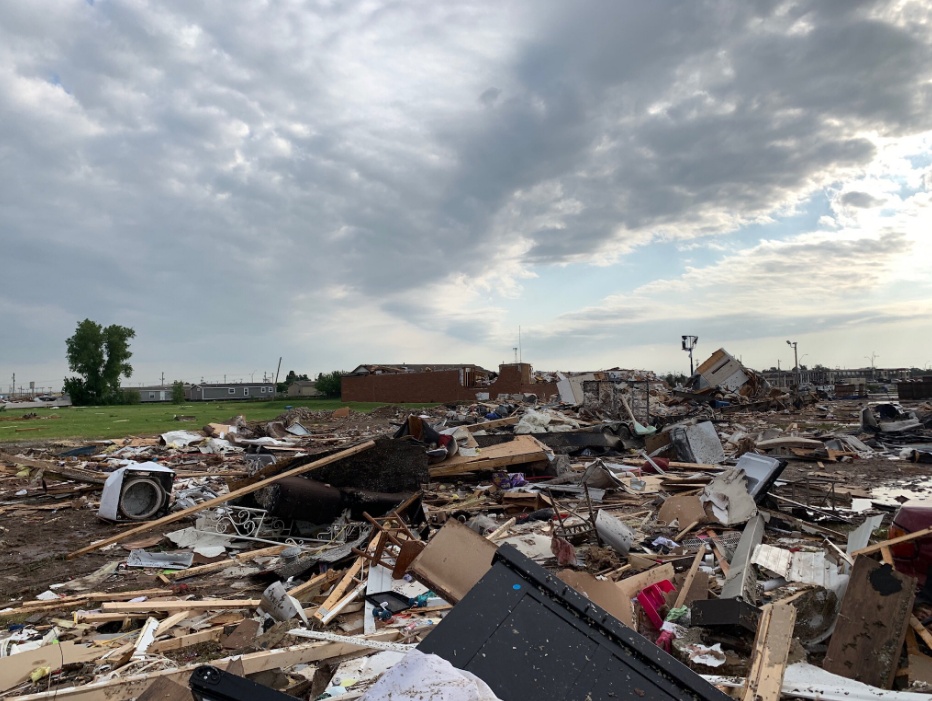 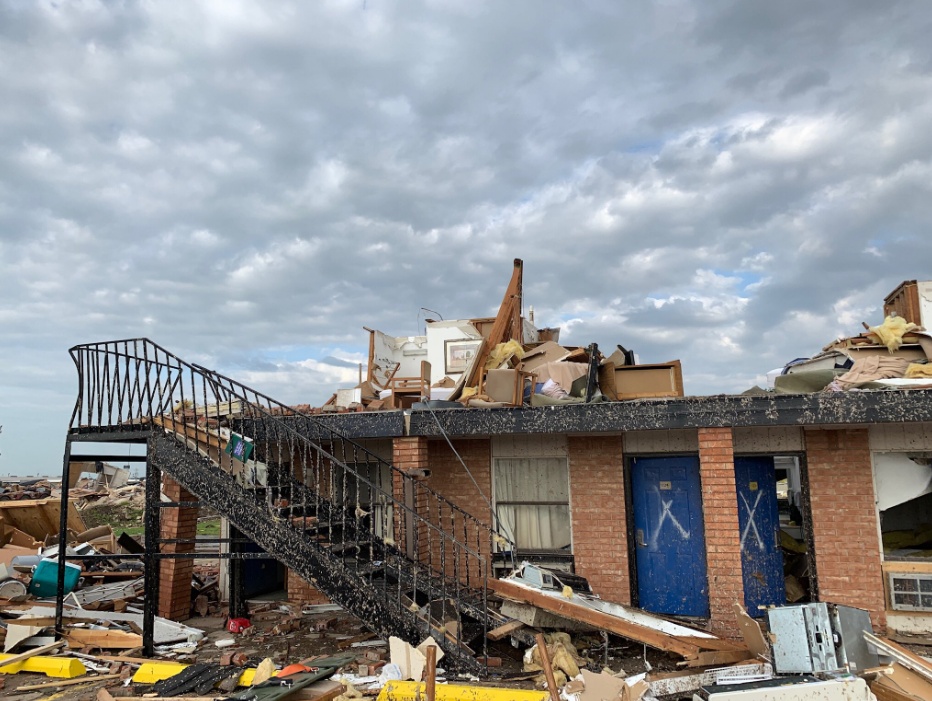 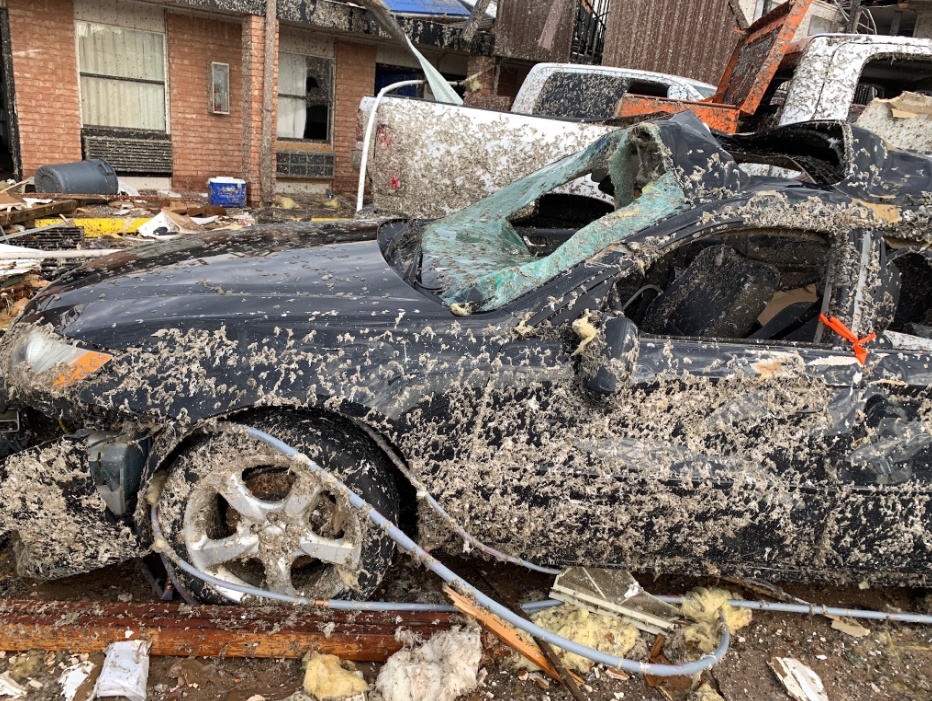 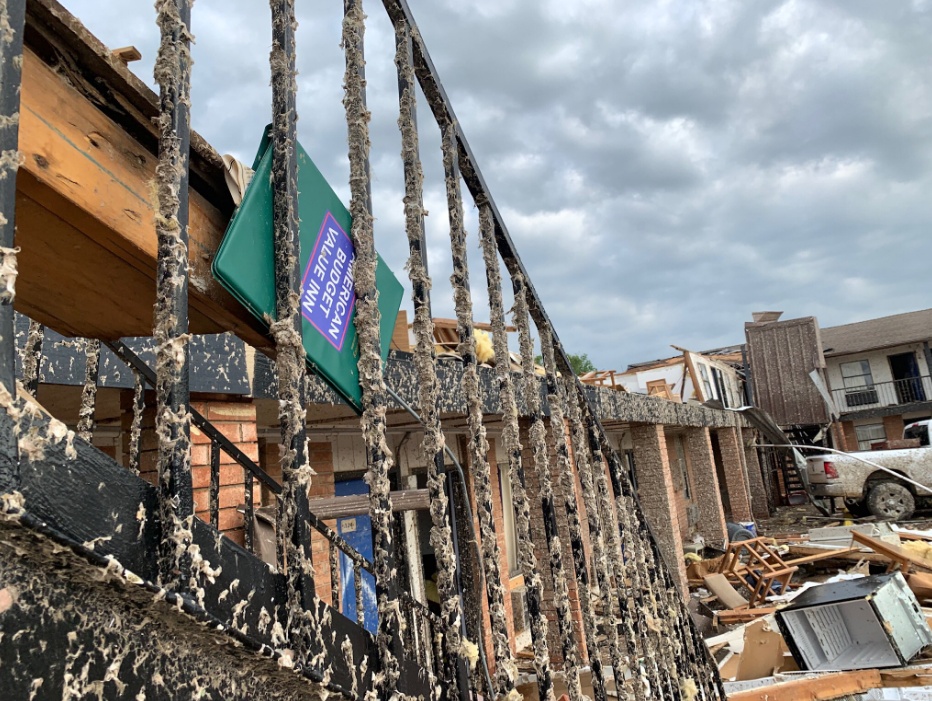 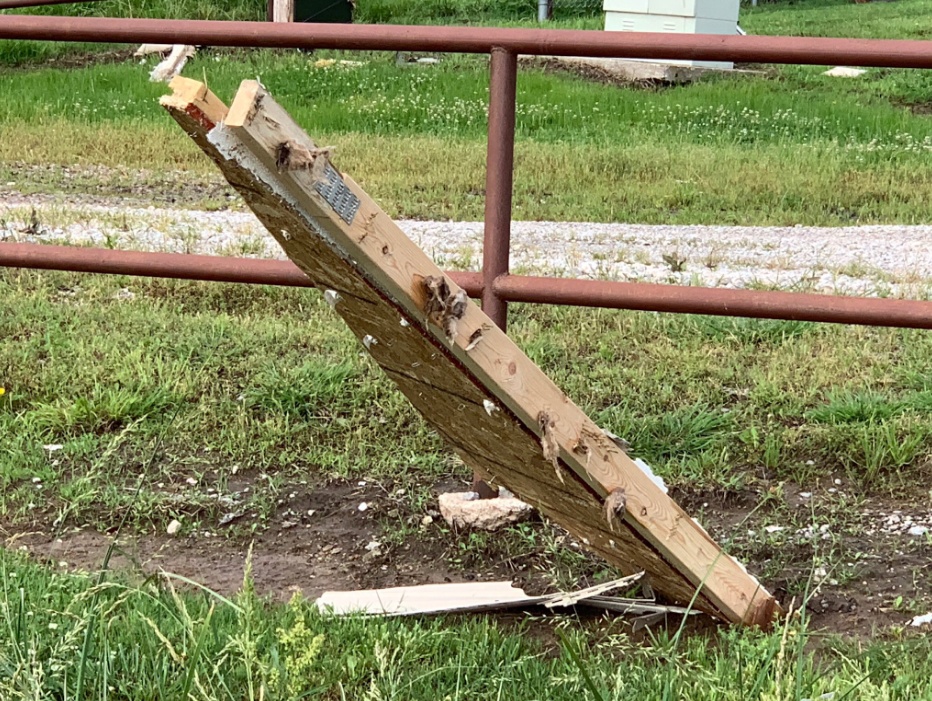 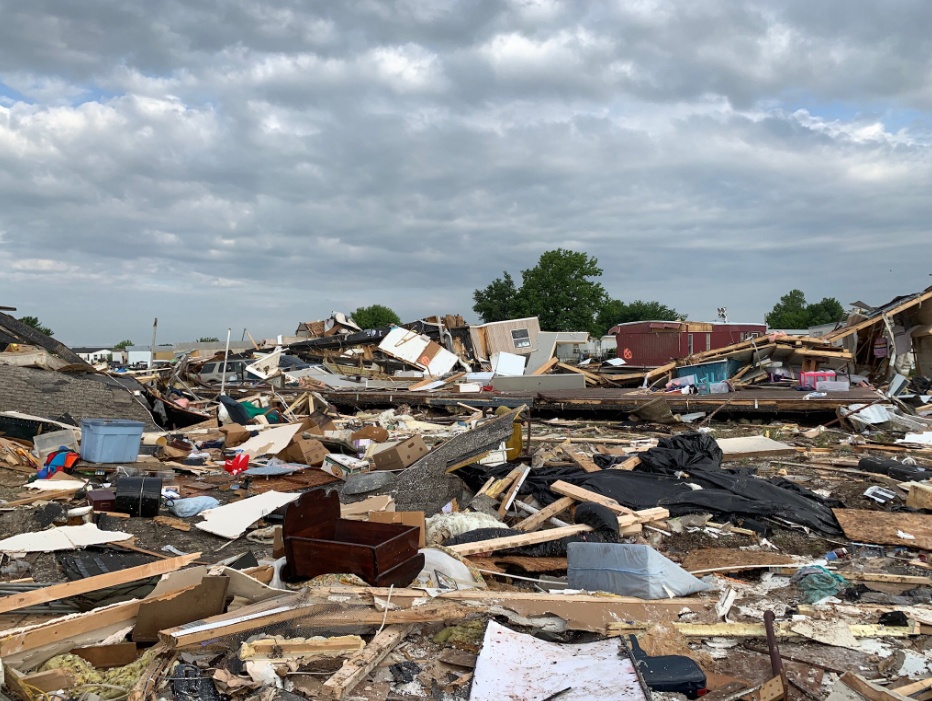 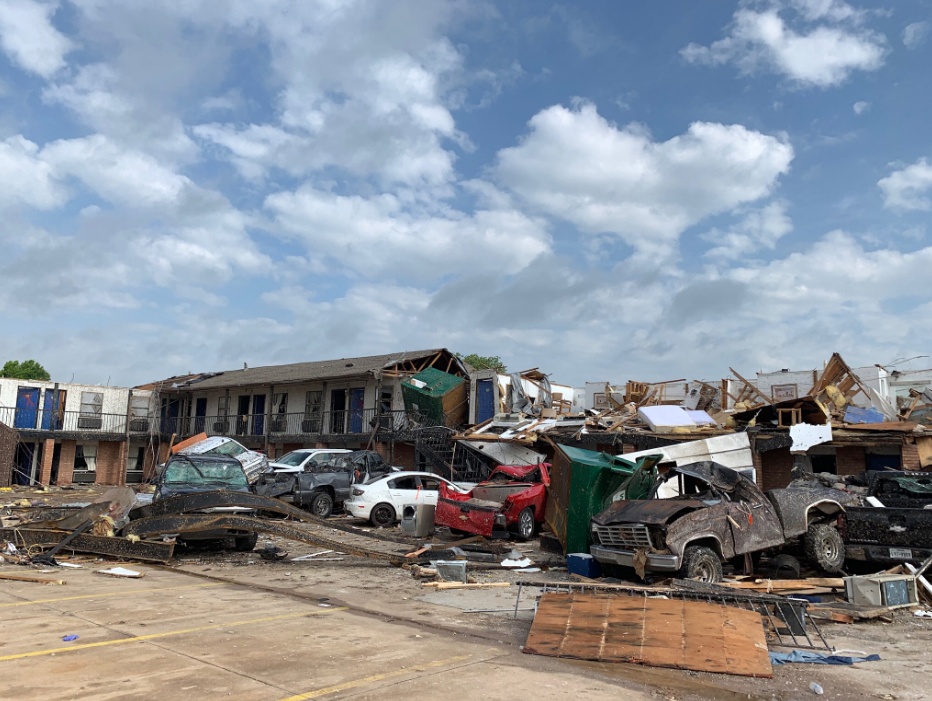 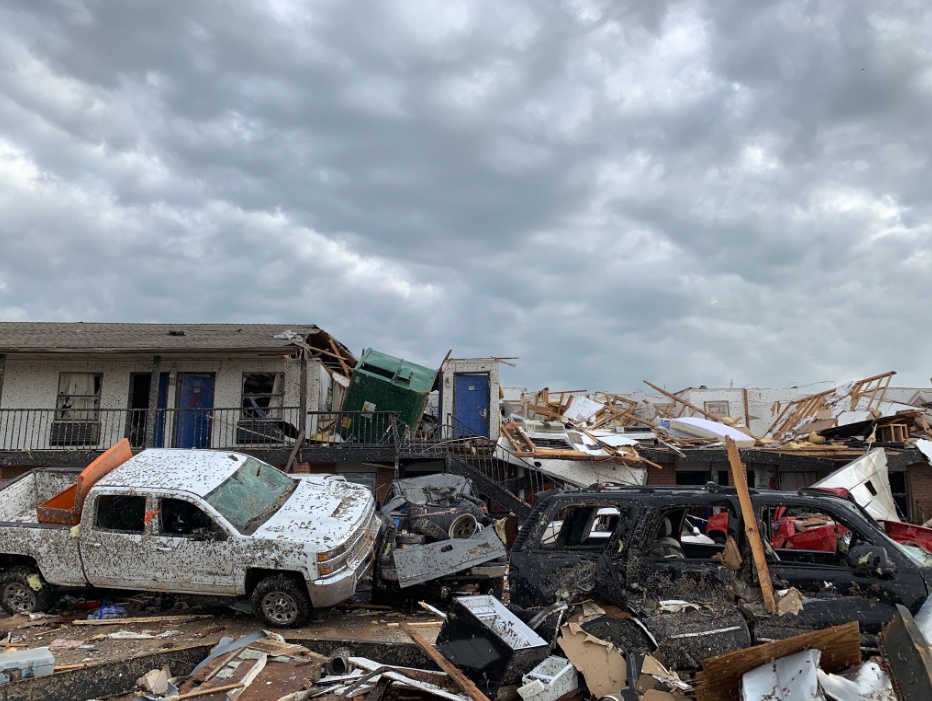 "It's been a serious, serious event here," El Reno Mayor Matt White said. "We have all hands on deck."

"It was the largest, one of the fastest, and – for storm chasers – the most lethal twister ever recorded on Earth. Among those it claimed was Tim Samaras, revered as one of the most experienced and cautious scientists studying tornadoes," National Geographic said in their special video documentary about the event. See it below:

A Slight to Enhanced Risk of severe thunderstorms is forecast this Memorial Day, May 27, from the central High Plains east into the Midwest states with threats for large hail, damaging winds, and possibly a few tornadoes. There is also a risk for heavy rain and flash flooding for these areas.