The quake had no tsunami potential, BNPB said. Shaking was felt for about 3 – 4 seconds. 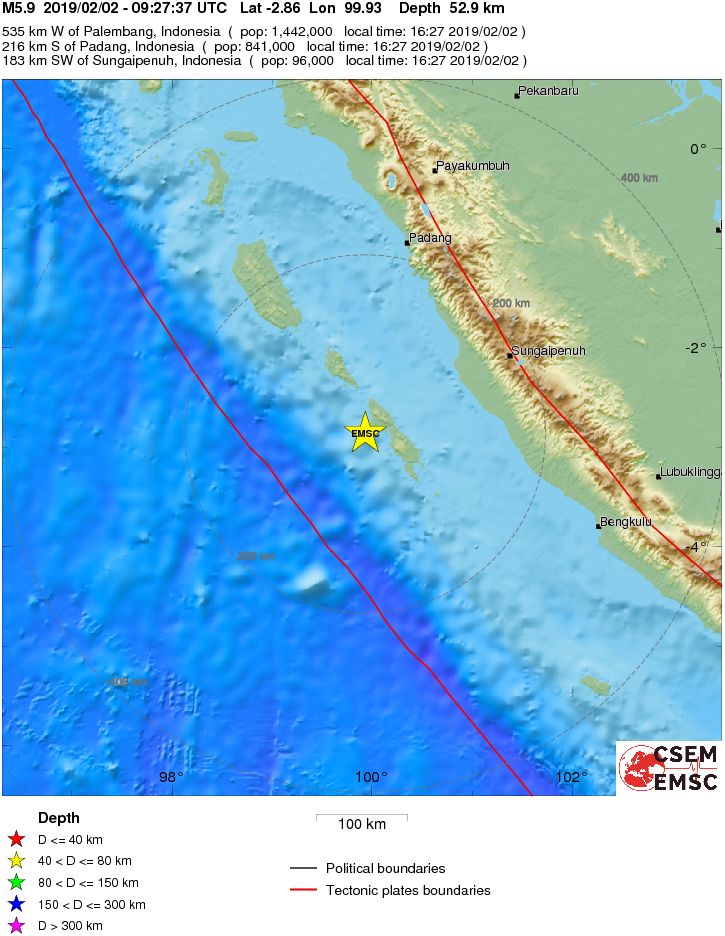 Overall, the population in this region resides in structures that are resistant to earthquake shaking, though vulnerable structures exist. The predominant vulnerable building types are unreinforced brick with concrete floor and precast concrete frame with wall construction. 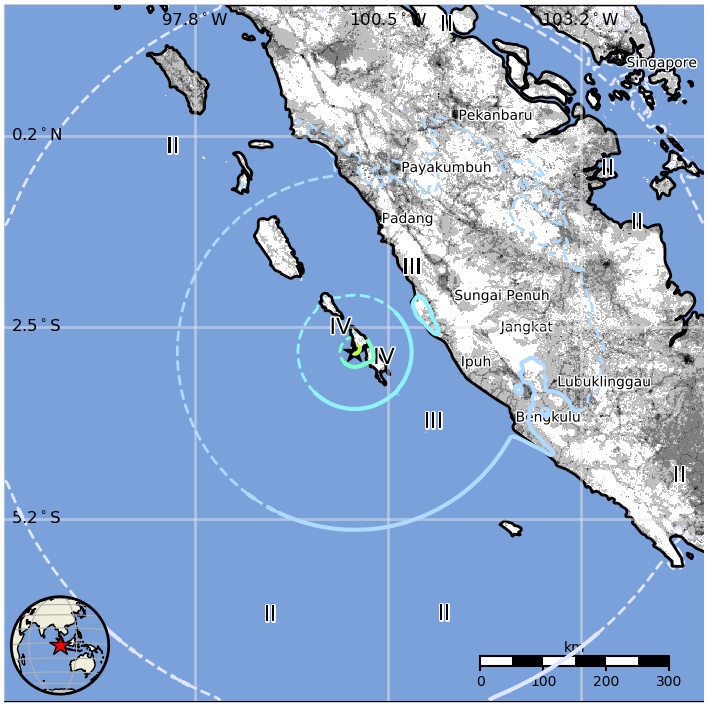 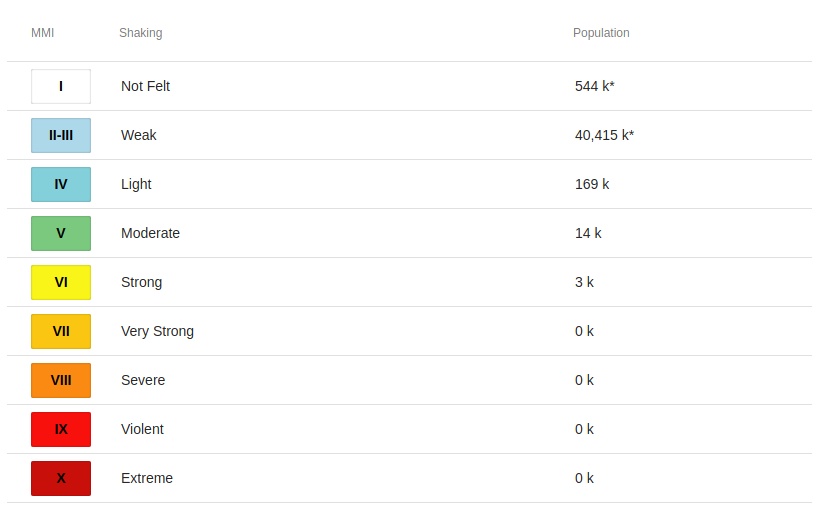 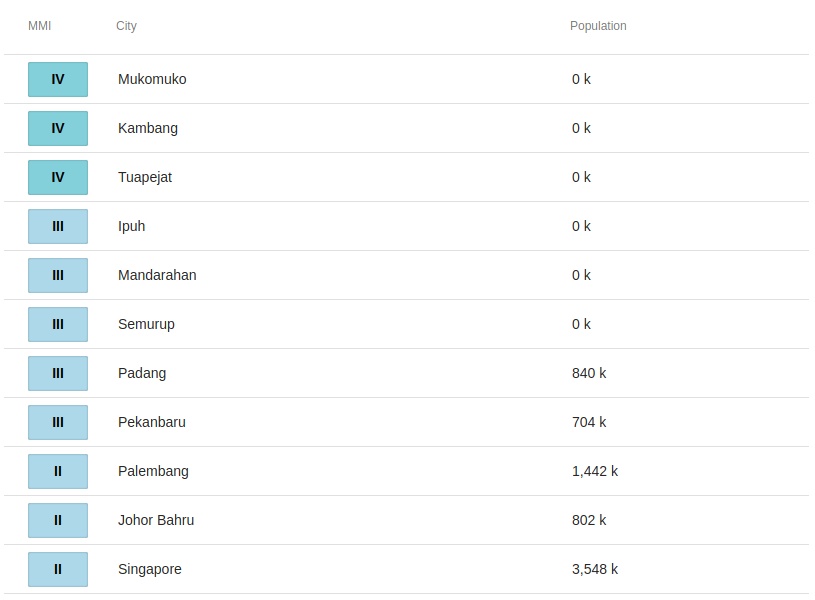 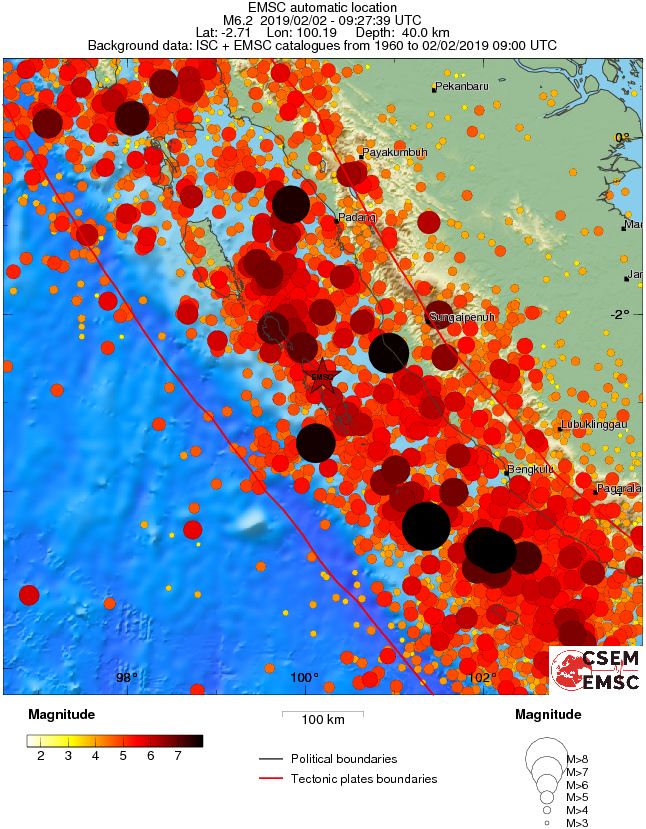