Tropical Depression "Usman" dropped heavy rain over parts of the Philippines over the weekend, causing floods and landslides in which at least 122 people were killed. Usman made landfall in Borongan, Eastern Samar on December 29 and has since weakened into a low-pressure area. Rains, however, are still spreading through eastern and central provinces.

According to data provided by the PAGASA on December 30, Usman dropped large amounts of rainfall on parts of Luzon and the Visayas. Up to a month's worth of rainfall was recorded in some areas in just two days. 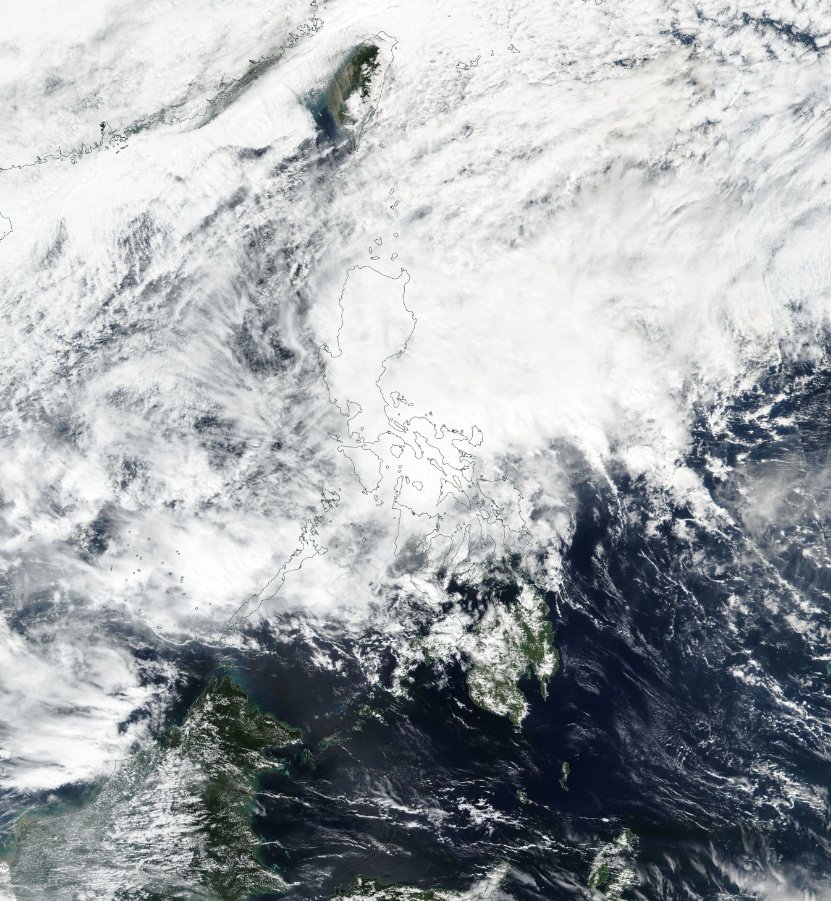 According to the latest official reports, at least 122 people were killed, most of them in Albay and Camarines Sur. Up to 30 people still remain missing and the death toll is expected to rise.

Landslides displaced more than 22 000 people in 6 worst affected provinces, according to the regional civil defense office. 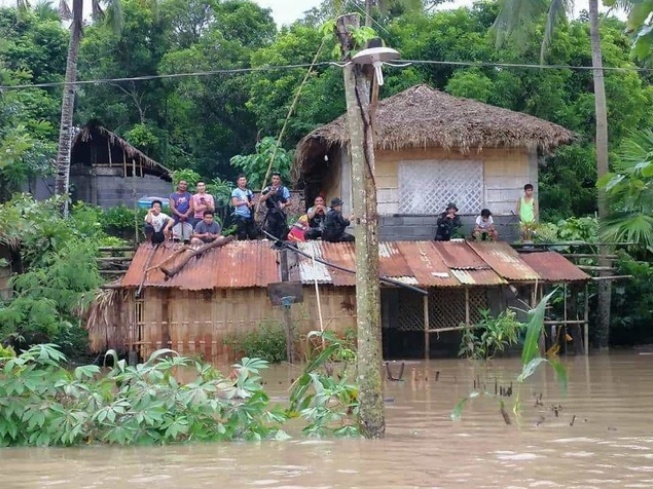 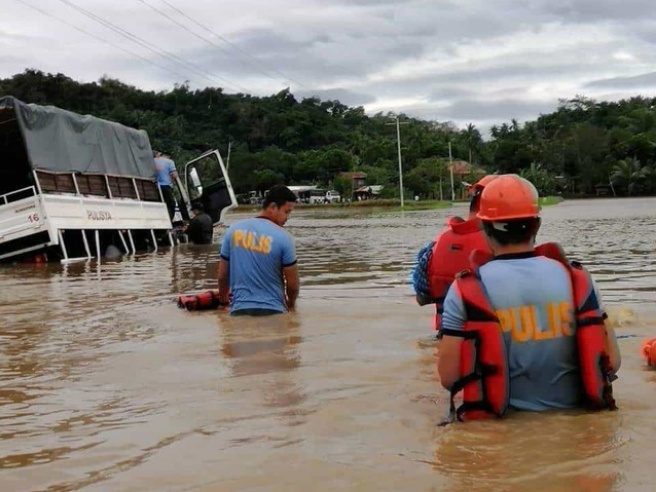 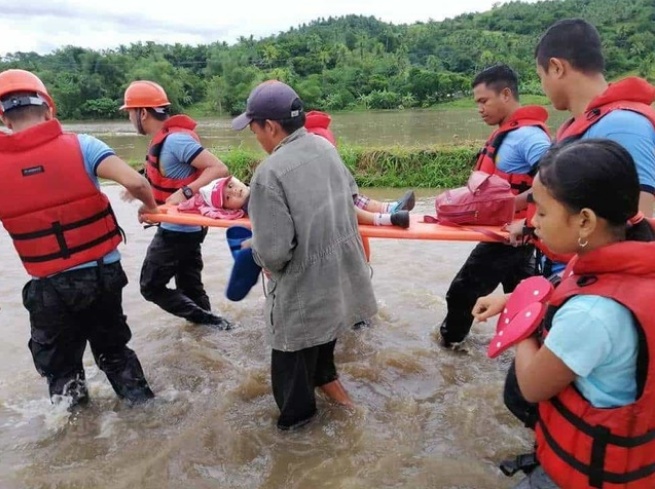 The low pressure area which used to be TD Usman and the tail-end of a cold front are still bringing heavy rain on December 30 while landslides are affecting residents in the provinces of Albay, Catanduanes, Sorsogon, Camarines Sur, and Camarines Norte.