The cyclone brought heavy rain, particularly to Kakinada, East Godavari, Visakhapatnam, Vijayawada and Narsapur. Winds of 80 to 90 km/h (50 – 56 mph) were registered and gusts to 100 km/h (62 mph). Phethai has since weakened into a deep depression.

It is expected to recurve in NE direction by the end of the day and move along the coast of Odisha and West Bengal. Some 20 000 people living in East Godavari, the worst affected district, were forced to evacuate.

The storm then moved towards Kakinada and Visakhapatnam district, according to TOI. The paper said at least one man was killed when a loosened soil hurtled down a hillock following heavy rains in Vijayawada city. 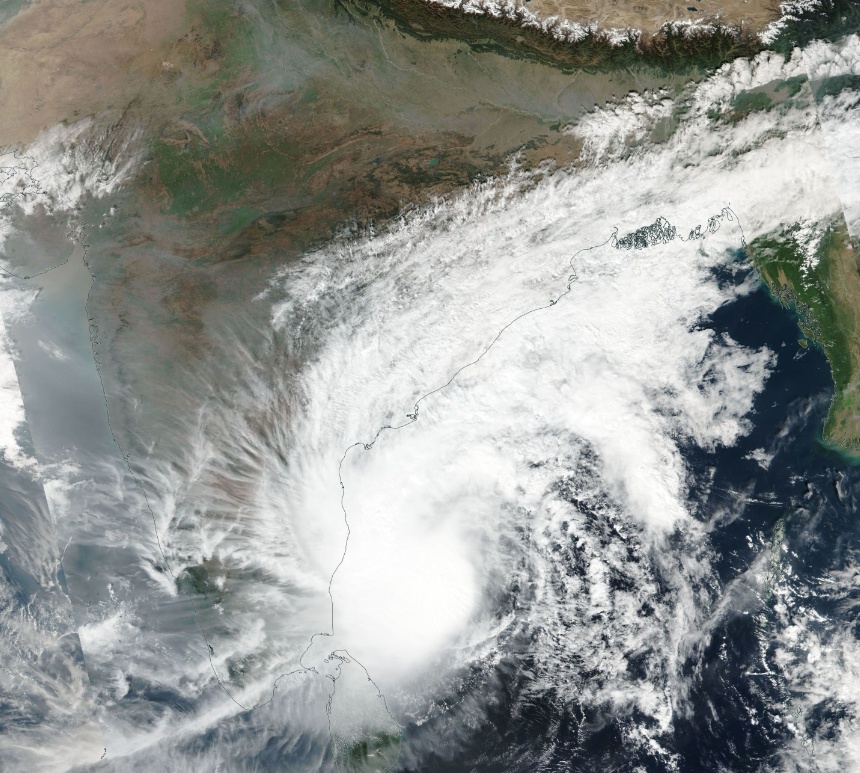 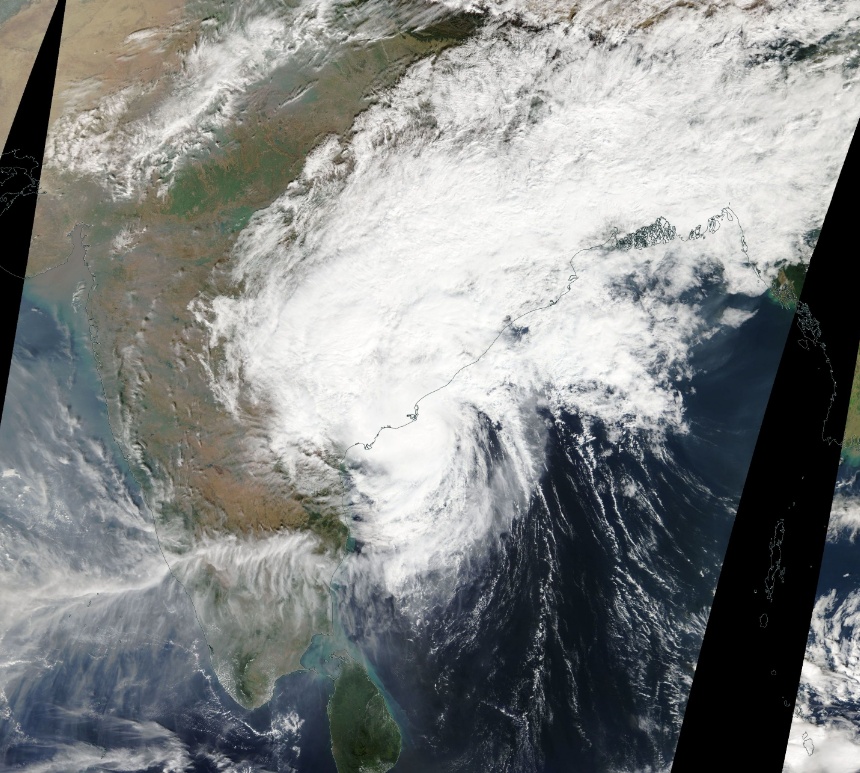 At least 4 000 electricity poles were uprooted in Andhra Pradesh before noon local time.

The storm also brought heavy rain and made travel in some areas impossible.

Residents of Amalapuram, East Godavari district reported 'fish rain,' a rare meteorological phenomenon which happens when strong winds of cyclonic storms lift up fish and other sea animals and drop them on land.

One of the residents captured the following video at around 16:00 LT:

According to data provided by the IMD, Phethai is the 77th tropical cyclone crossing Andhra Pradesh coast since records began 127 years ago.