The USGS issued a Yellow alert for economic losses. Some damage is possible and the impact should be relatively localized. Estimated economic losses are less than 1% of GDP of Greece. Past events with this alert level have required a local or regional level response.

A green alert was issued for shaking-related fatalities. There is a low likelihood of casualties. 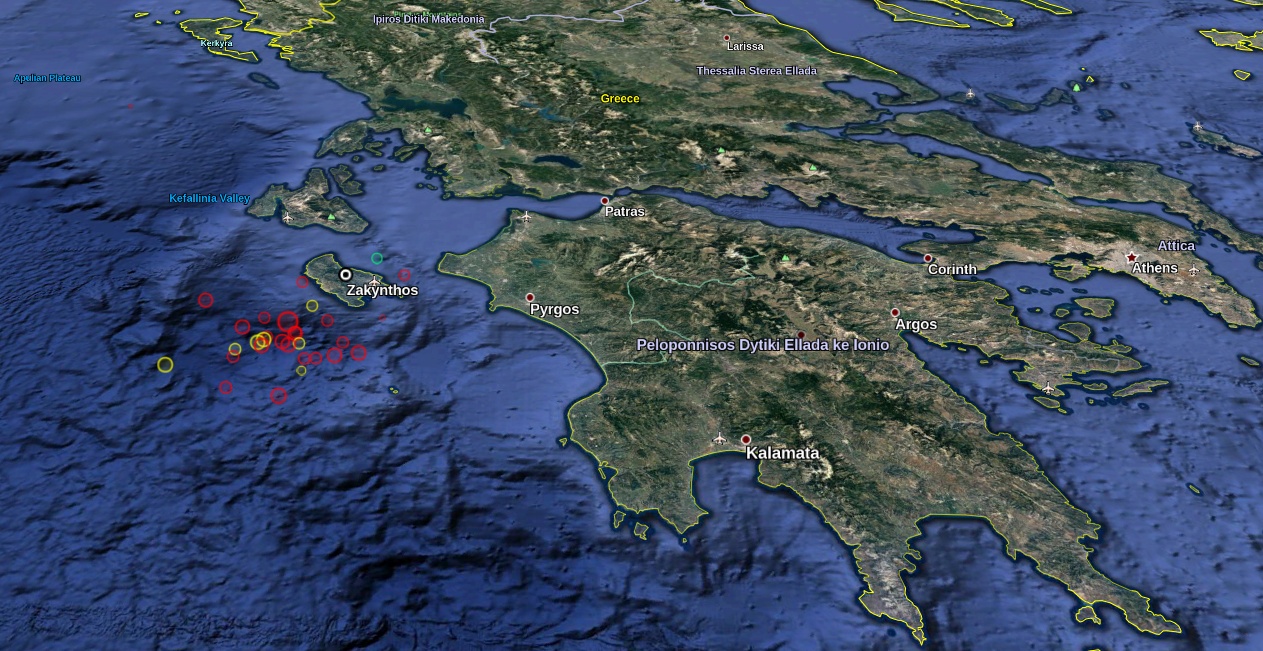 Local authorities said there was some damage to the region, adding that nobody was injured. There were reports of destroyed buildings but they proved to be wrong.

In 1953, the nearby island of Zakynthos was hit by a destructive M7.3 earthquake. Almost all buildings collapsed after that quake, forcing authorities to adopt strict building rules.

"Zakynthos has anti-seismic protection. There were only cracks inside homes and minor rockslides," said Mayor Pavlos Kolokotsas. 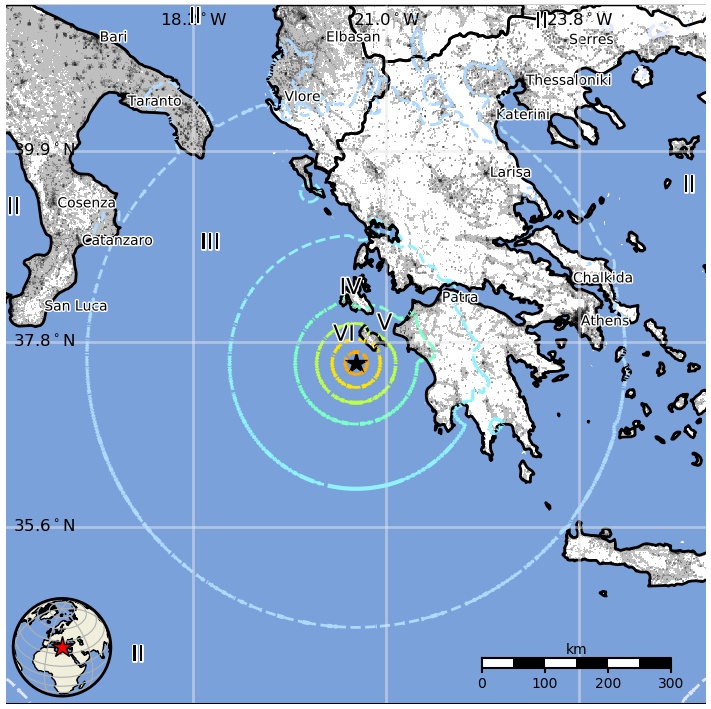 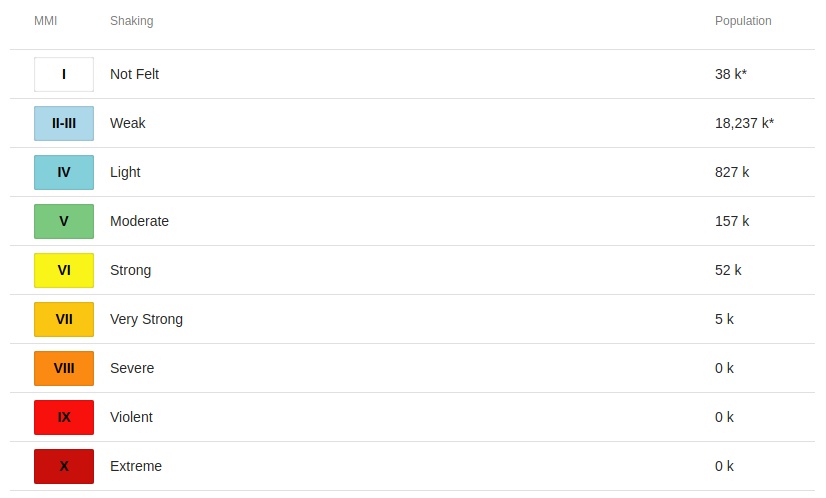 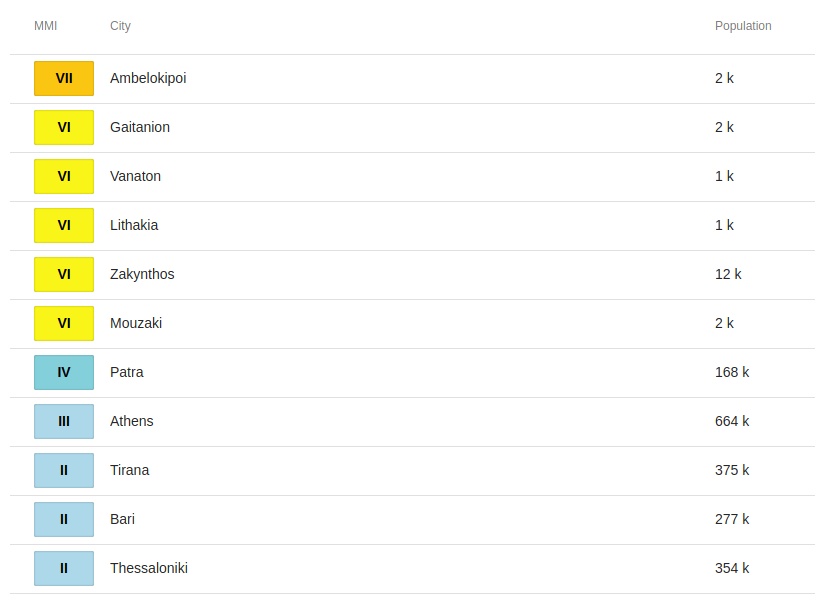 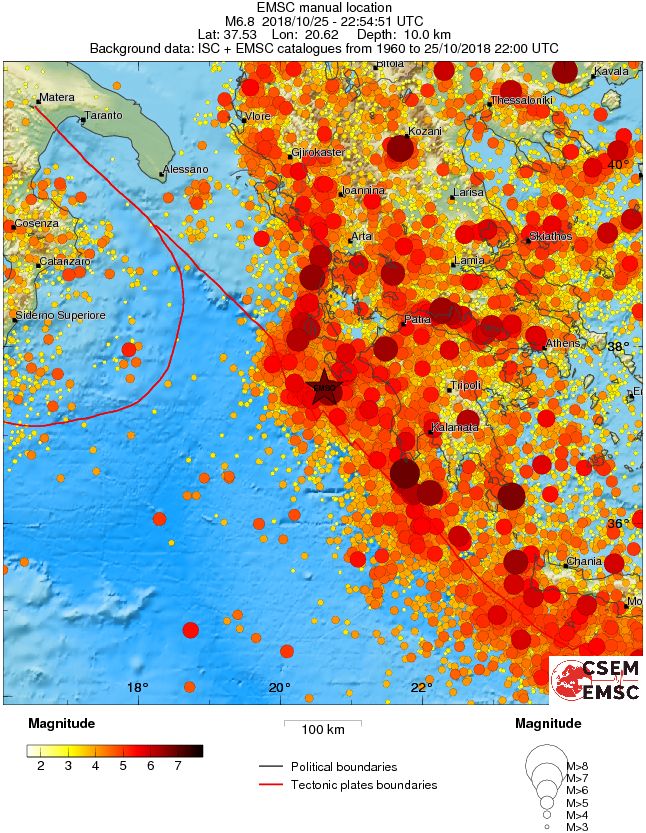