Two people have been killed and another one is missing after heavy rain hit parts of southern Italy on October 4 and 5, 2018. The worst affected are parts of Sicily and Calabria, where streets became raging rivers, destroying roads and bridges and flooding homes and businesses.

"The area is under the effects of a cutoff low, producing intense training thunderstorms, which affect the same region for hours. Persistent torrential rainfall can accumulate several hundred mm in several hours, resulting in significant flooding," SWE meteorologists report. 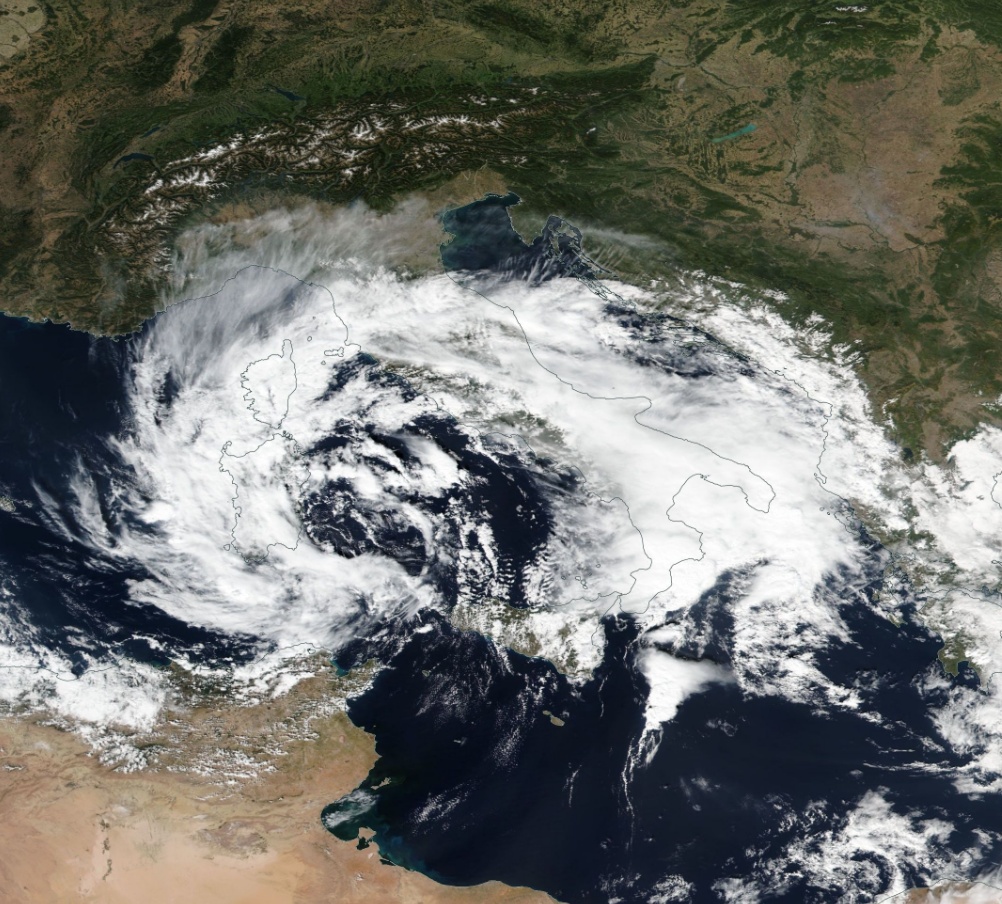 Bodies of 2 people, a mother and her son, were found by firefighters on a river bed in the towns of San Pietro a Maida and San Pietro Lametino. Rescuers are searching for the woman's other child, ANSA reports.

The extreme weather caused flooding and landslides in many parts of Calabria, forcing many families to be evacuated from their homes, with the province of Catanzaro hit particularly hard, the agency said.

Some 16 people had to be rescued from rooftops that they had scaled to get away from the floodwaters. The Ponte Delle Grazie bridge on provincial highway 19 in the area collapsed during the storms.

"The situation in Calabria caused by the exceptional wave of bad weather that has hit the whole region is getting increasingly dramatic," said Governor Mario Oliverio. "In the next few hours we will make a request for a state of emergency."