Unstable weather conditions and strong winds caused heavy dust storm over parts of the UAE this week, leading to 1 044 road accidents in just two days. Three people have been killed and 44 injured.

On Sunday, July 29, there were 631 road accidents, including 12 major, and another 413 on Monday, July 30, according to The National. Three people were killed and 44 injured in an accident involving a bus, a lorry, a minivan and a car in Abu Dhabi on Monday.

UAE's National Center for Meteorology (NMC), advised residents to be extra cautious during hazy and dusty conditions. Drivers have been warned to be extra careful on the roads and follow safety measures.

Low visibility on the roads across the country may last until Thursday, August 2, NMC said.

In addition, light to moderate winds are expected throughout the week, with suspended and blowing dust and visibility less than 2 km (1.2 miles). 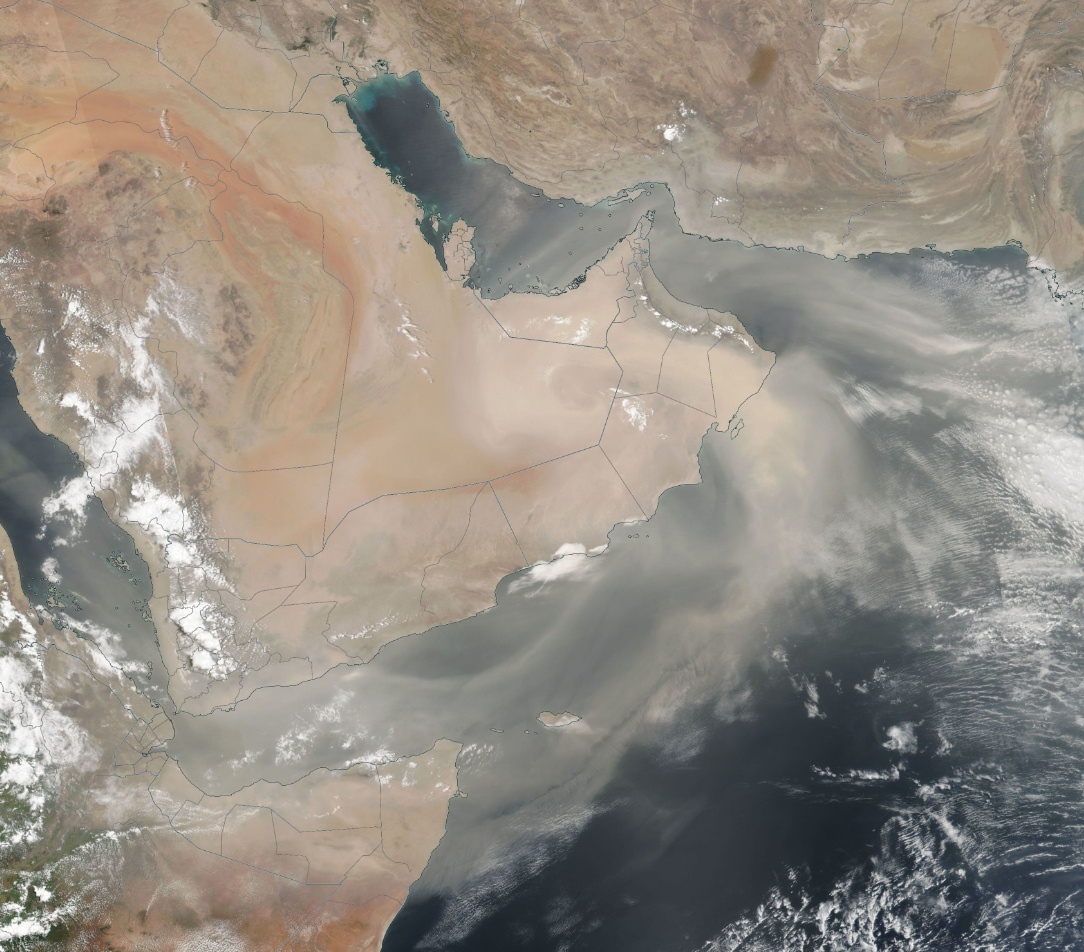