This activity is consistent with the Volcanic Alert Level 2, the Vanuatu Meteorological and Geohazards Department (VMGD) said 08:00 UTC today.

Light to heavy ash fall are expected in the north, northeast, east, southeast and south of Ambae following the wind direction (Westerly winds) including areas from the North Pentecost to North Maewo.

The Danger Zone for life safety remains at 2 km (1.2 miles) radius from the active vent and the possibility that the volcano activity escalates to the level of minor eruption is low to moderate.

All tourism agencies, visitors, local authorities, people from Ambae Island and the general public must consider this information, VMGD said. 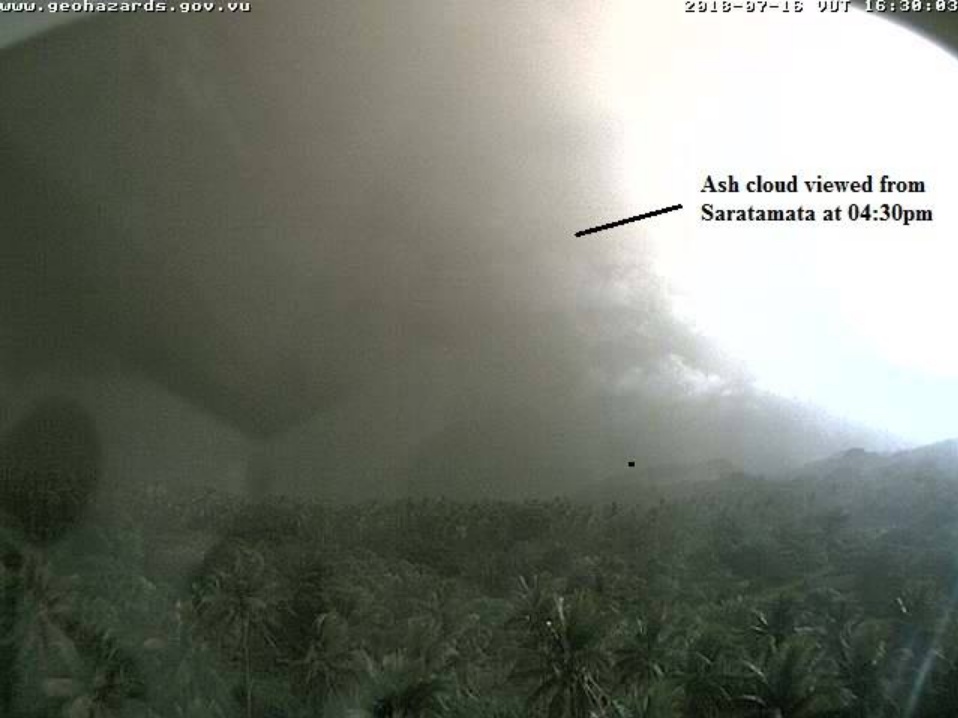 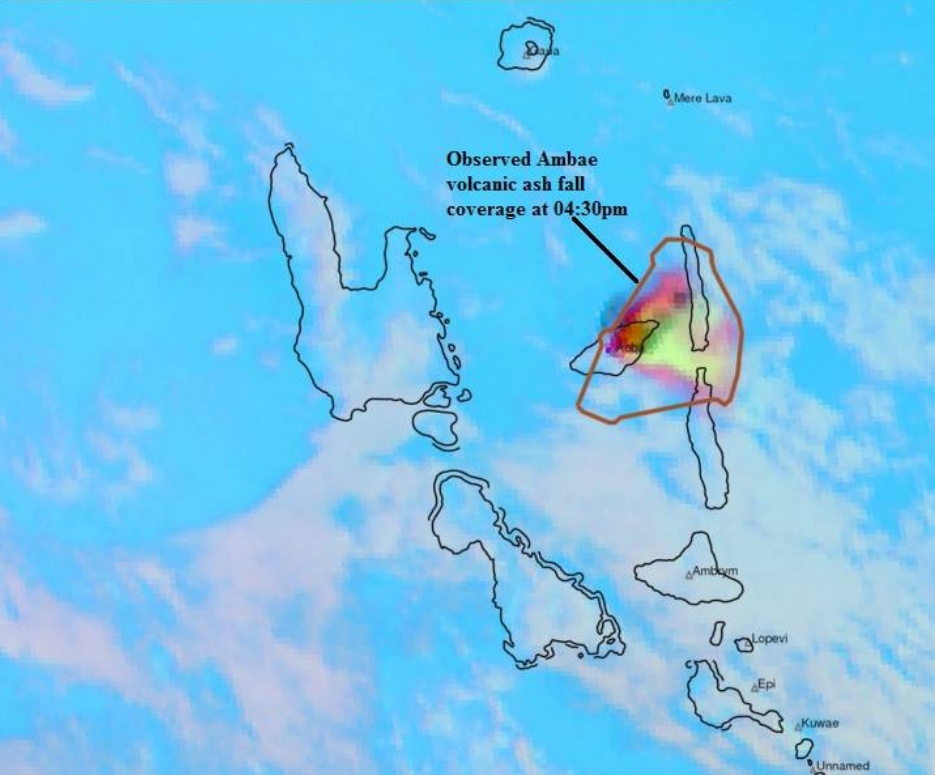 Although Vanuatu's Ambae volcano, also known as Manaro Voui and Aoba, made international headlines in 2017 after more than 13 000 people living around it had to be evacuated, a powerful eruption on April 5, 2018, which was 'missed by the media, and pretty much everyone' because it took place at night, emitted the most sulfur dioxide of any eruption since the 2015 eruption at Calbuco in Chile.