There were no immediate reports of serious damage or injuries, officials said. 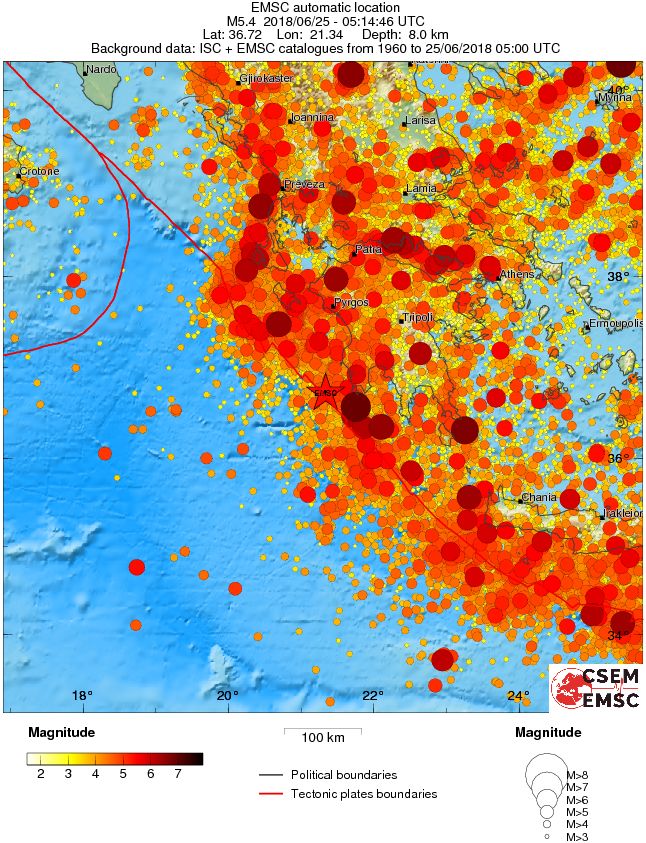 "The earthquake had a long duration and initially we were worried," the Mayor of the town of Pylos told the Greek Reporter. Pylos is located 31 km (20 miles) northeast of the epicenter.

The head of Greece’s Earthquake Planning and Protection Organization, Efthymios Lekkas, said that it was likely this was the main quake with aftershocks not expected to be stronger.