Flash floods affecting Afghanistan over the past 7 days have claimed lives of at least 34 people and left 4 injured. Severe weather hit the country following an unusually dry winter.

Bahaduri added that floods came after an unusually dry winter that has led to drought in many areas, underlining Afghanistan’s vulnerability to natural disasters. 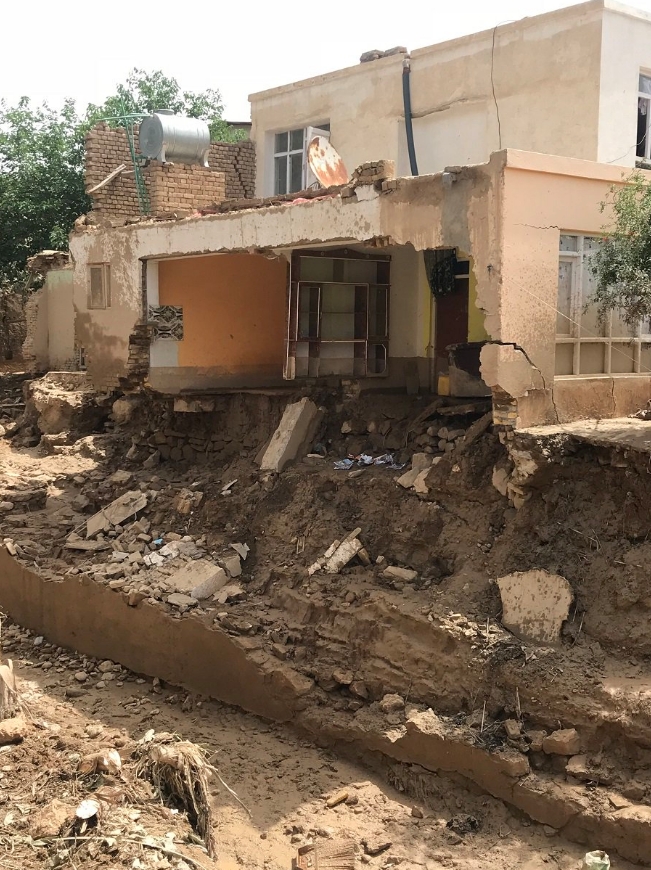 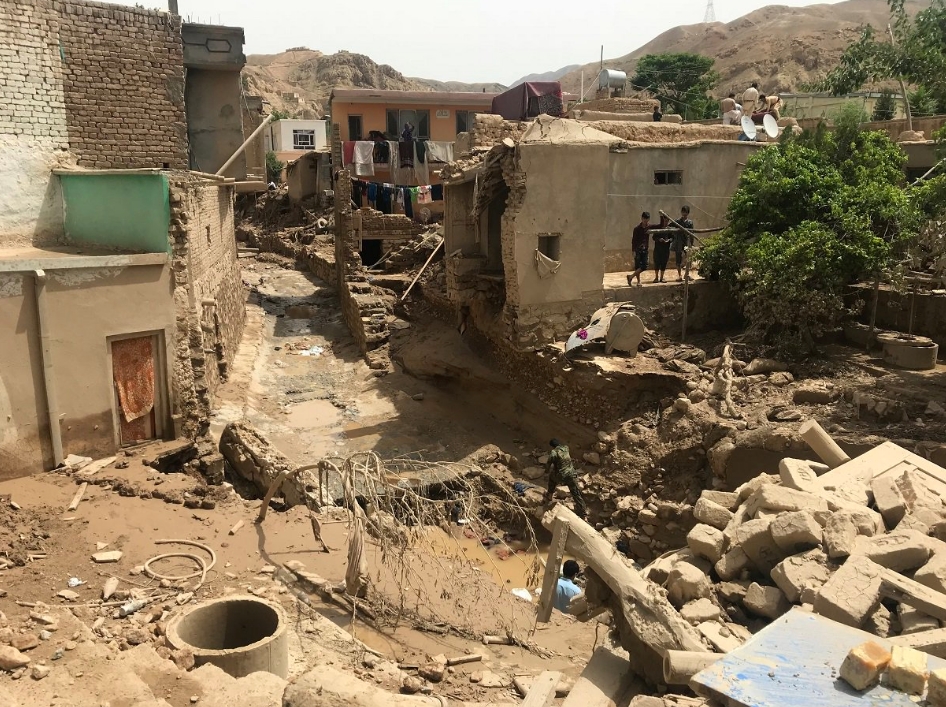 The rugged mountainous terrain and the lack of roads mean it is often difficult to evaluate relief needs but ANDMA have sufficient resources to deal with the problem for now, he said.

UNOCHA said May 14 that the number of people forced by drought to migrate within the country has reached more than 20 000 with the majority of them arriving in Hirat Province from Badghis and Ghor provinces.