The Rhea Fire that started on April 12, 2018 in Western Oklahoma grew quickly with Red Flag fire weather conditions and has now consumed over 100 000 hectares (246 000 acres). The fire is blamed for the death of 1 person so far.

This fire is located in Dewey County, northeast of Leedey Oklahoma and is only 3% contained as of April 17, 2018.  More than 500 firefighters are assigned along with three large air tankers, two type 1 helicopters, four single-engine air tankers, two CL-415 scooping air tankers, an air attack plane, and two National Guard helicopters.

The fire has been spurred on by the local weather which has been dry with high winds. Even the storms that swept through the area during the weekend did not diminish the fires and served to spread them due to high winds.

A woman was found dead inside her burned vehicle on Saturday, April 14. Her car was found at a residence just south of Seiling and authorities are calling the circumstances of her death suspicious, trying to determine why she was in the car when it was overtaken by the Rhea fire.

"She perished in that vehicle," said Dewey County Sheriff Clay Sander. "Can’t rule out that there wasn’t something else that happened but, at this point, we’re early in the investigation and we’re going to treat it as a homicide just in case it turns out that way," Sander said.

Officials said the fire was unusually active Tuesday night, April 17. Typically we would see a decrease in fire behavior after sunset but dry fuels and poor humidity recovery will contribute to these fires burning actively through the night, they said. 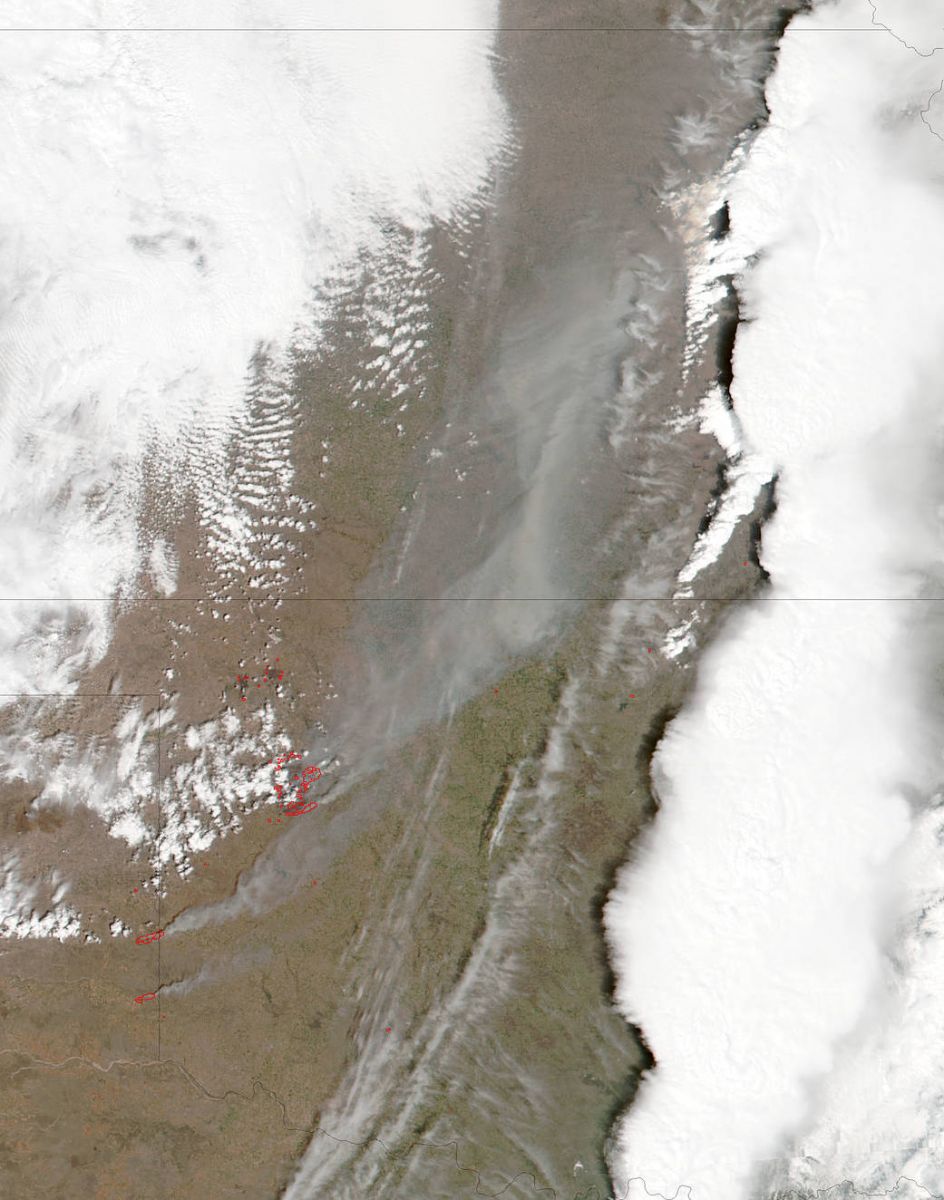