A huge, thick dust storm is spreading through much of northern Africa on March 29, 2018, disrupting normal life and suspending air traffic.

Heavy dust storm was already affecting Egypt, Chad and Niger on March 28. However, models and satellite imagery suggest it was not as thick as today. 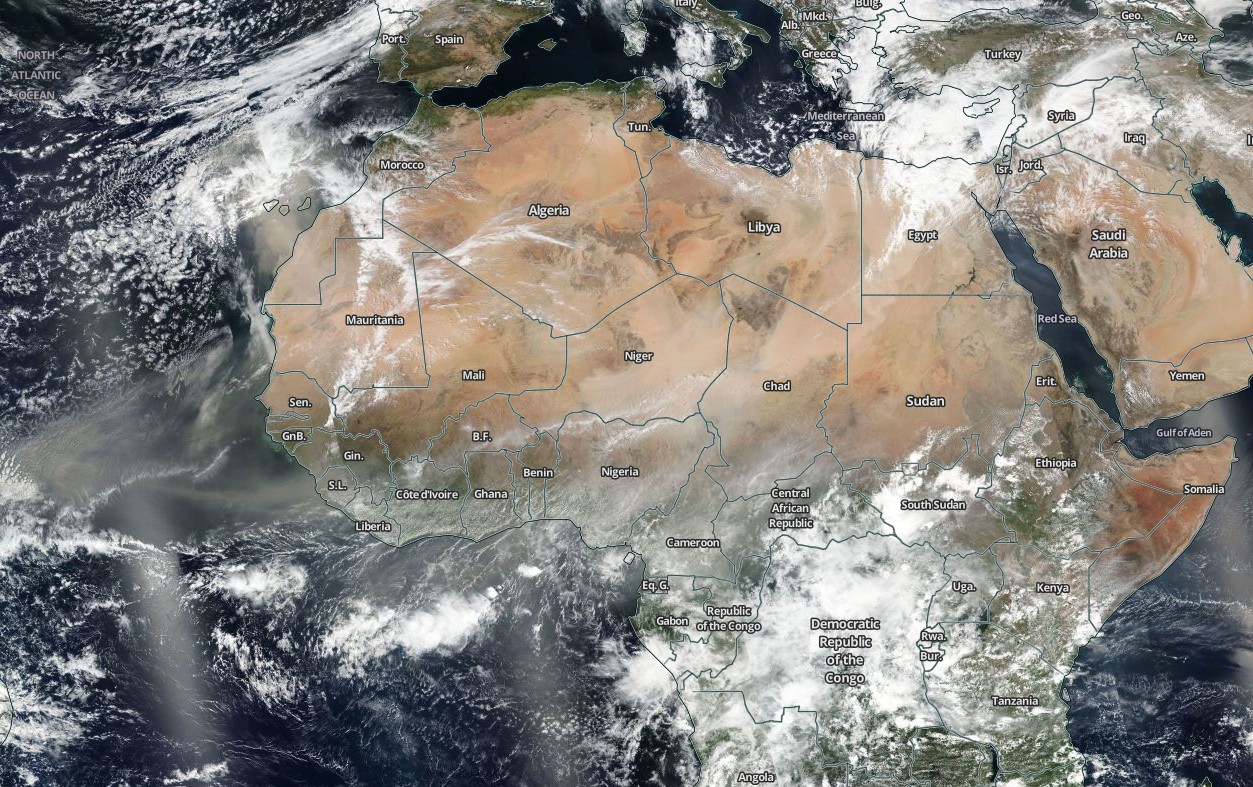 The worst-hit today was Sudan, especially its capital Khartoum where huge and thick dust storm crippled both road and air traffic.

Sand or dust storms are frequent in Sudan but they usually last a couple of hours. This one, however, is expected to continue affecting the region on Friday too. Its intensity is expected to ease up on Saturday, March 31. 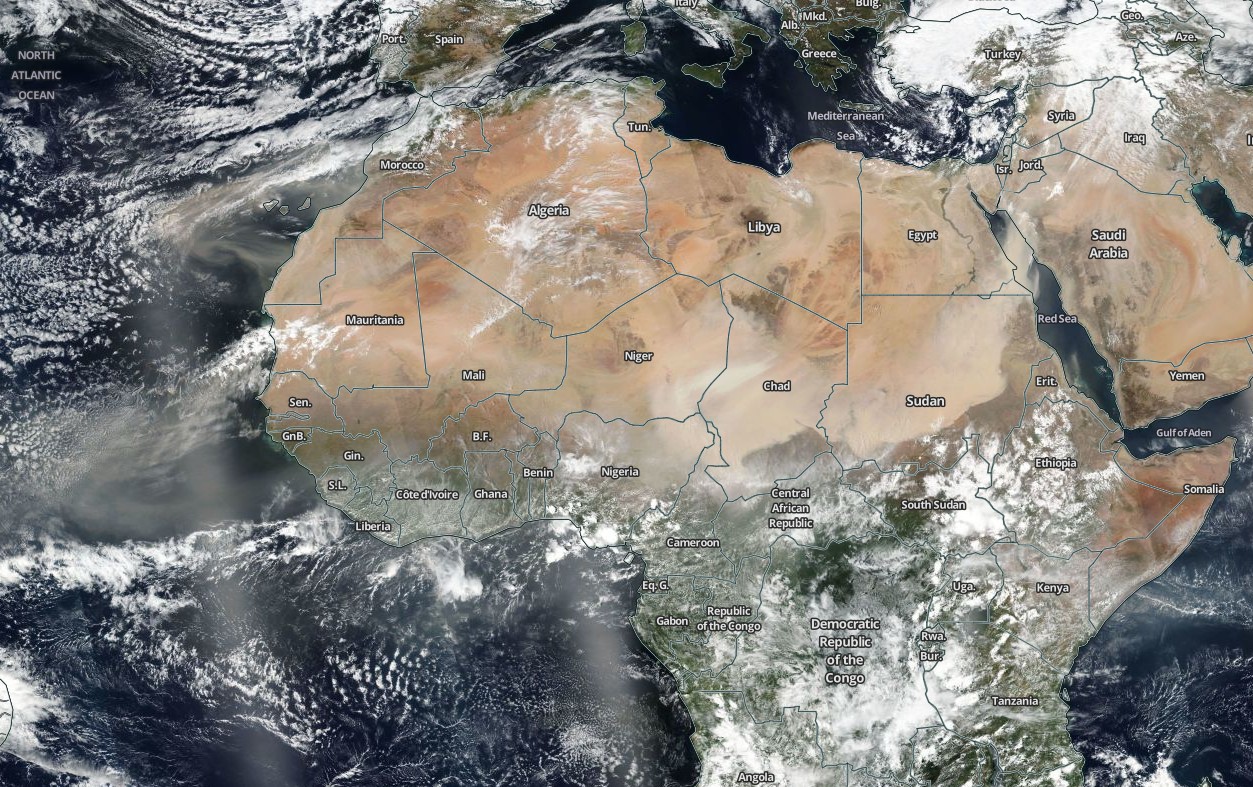 The storm is causing problems across many African countries and as far northeast as Syria and Jordan where officials were forced to close schools and universities.