The Japan Meteorological Agency has raised the alert level of Ohachi volcano, a part of Kirishimayama complex in Kyushu, from Level 1 to Level 2 on Friday, February 9, 2018.

Volcanic earthquakes under Ohachi increased around 08:00 local time today, JMA said. At present, no remarkable change is observed using distant observation of the volcano and other observation data but volcanic activity under the volcano is clearly increasing and small eruptions may occur, it added.

The warning affects the area within 1 km (0.62 miles) from the crater and people are warned that this region should not be approached as it is not safe due to the possibility of ashfall and ballistic projectiles. 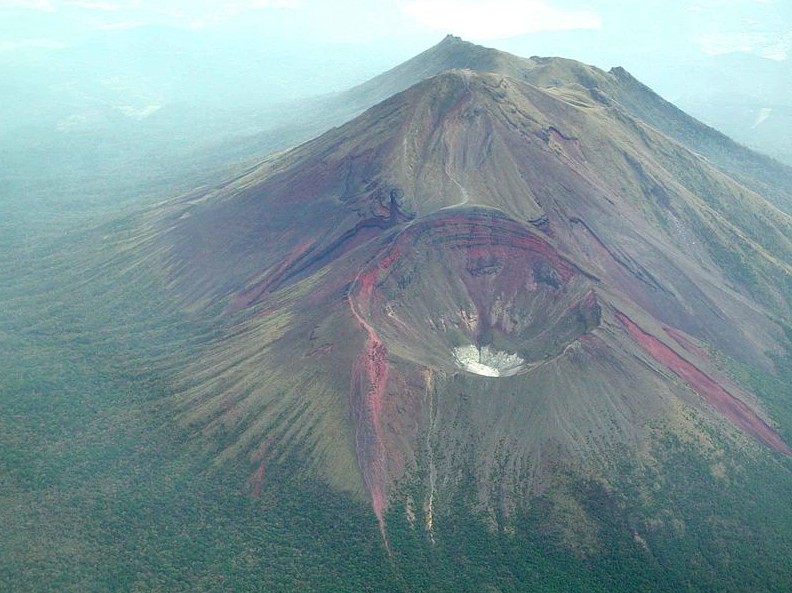 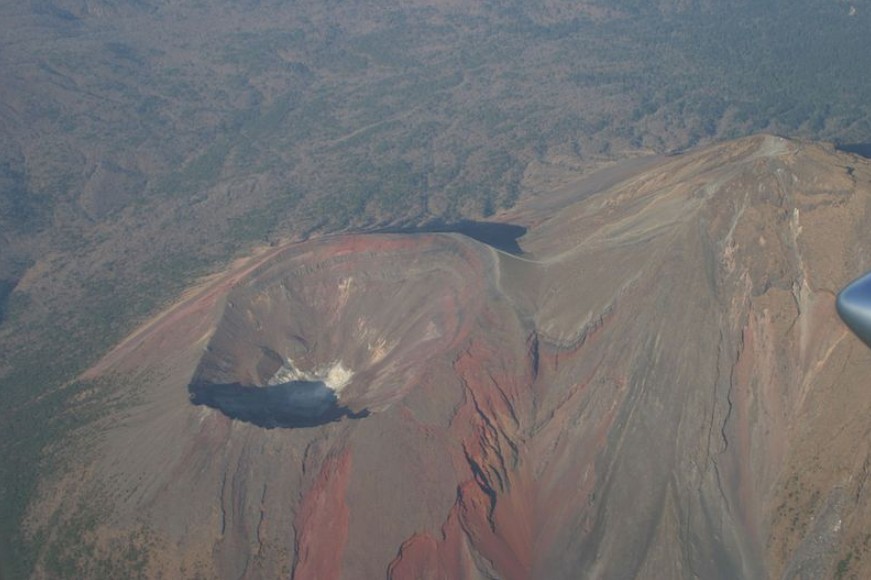 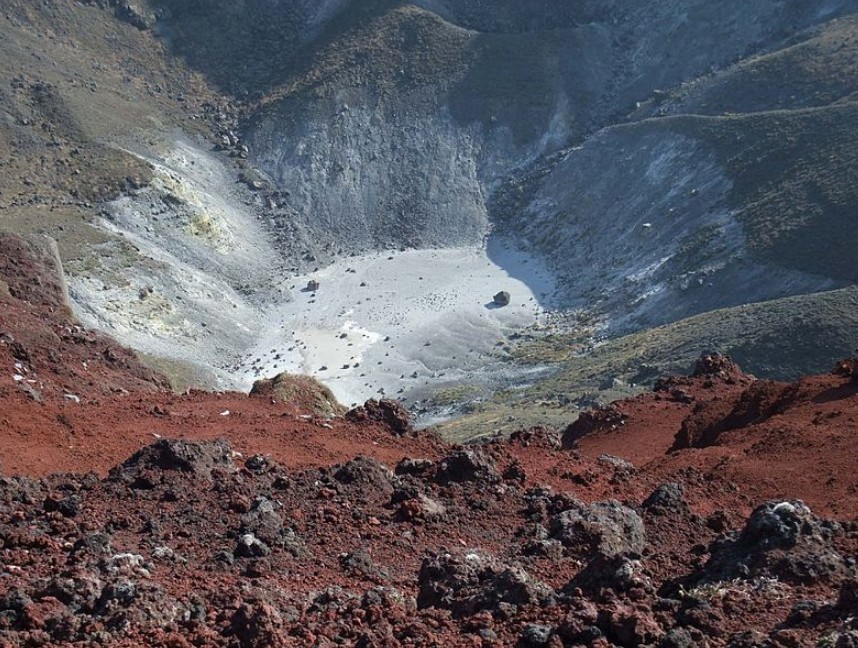 The last time this volcano appeared in the GVP's Weekly Reports database was in January 2004:

Seismicity increased from 'normal' levels at Kirishima on December 13, 2013. On the same day, Dr. Kobayashi of Kagoshima University found new fumarole pits at the volcano's Ohachi Crater and a video camera at the volcano showed steam rising above the crater rim.

JMA issued a volcanic advisory on December 16, as the possibility of a small eruption had increased, judging from the high level of seismic and thermal activity.

On December 17, authorities announced that tourists were not permitted to visit Ohachi Crater. The level of seismicity peaked in mid-December, then declined somewhat, continuing at a relatively high level through at least mid-January 2004.