At least 11 people have been killed after heavy rain produced by Tropical Cyclone "Cempaka" triggered severe floods and landslides in East Java, Indonesia on November 28, 2017. Cempaka is the first named storm of the 2017/18 Australian region cyclone season. In addition to heavy rain, strong winds caused by Cempaka brought volcanic ash from erupting Mount Agung to Bali's Gusti Ngurah Rai International Airport, canceling flights for the third day in a row.

On November 22, 2017, TCWC Perth and TCWC Jakarta started to monitor a weak tropical low that had developed about 332 km (206 miles) south of the city of Surabaya,  the capital of Jawa Timur (East Java) province of Indonesia.

By 06:00 UTC of November 26, the system was classified as a tropical depression and TCWC Jakarta began issuing advisories. The Joint Typhoon Warning Center (JTWC), however, issued only a Tropical Cyclone Formation Alert early on November 27, stating that satellite imagery depicted flaring convection near its center. Several hours later, TCWC Jakarta upgraded the system to a tropical cyclone, giving it the name Cempaka. 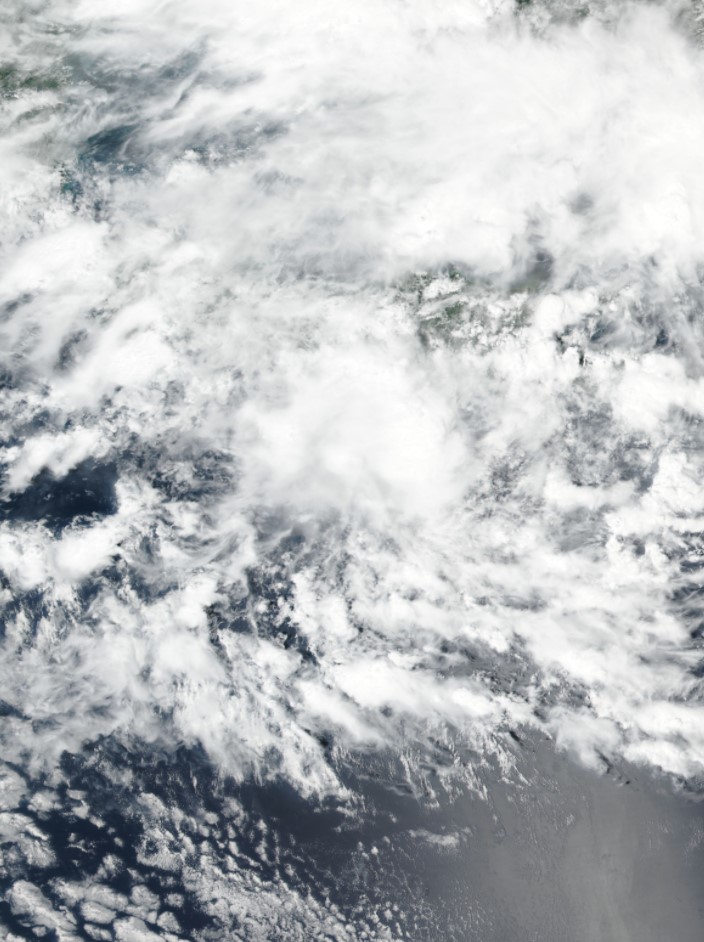 The system is expected to gain some strength over the next 24 hours, reaching maximum wind speeds of 75 km/h (46 mph) as it moves S and SSW, away from Indonesia.

Heavy rain it brought to the region caused severe floods and landslides in which at least 11 people lost their lives, officials said. Nine people were killed in a landslide and two in floods that hit Pacitan, East Java.

BMKG said the system will likely last for at least three more days and urged people to be prepared for floods, landslides and fallen trees.

The death toll rose to 19, Nugroho said Wednesday. Most of the deaths occurred due to landslides.