Since September 26, 2017, Mexico has been affected by severe rainstorms, causing flooding in the state of Tamaulipas, affecting numerous cities, including Altamira, Nuevo Laredo, and Tampico. At least 18 000 people in the Tamaulipas state were affected.

Residents of the Free and Sovereign State of Tamaulipas enjoyed a break from havoc only on September 30, which they used to count the damage, when another rainstorm started on October 1, and it is expected to continue throughout early October. 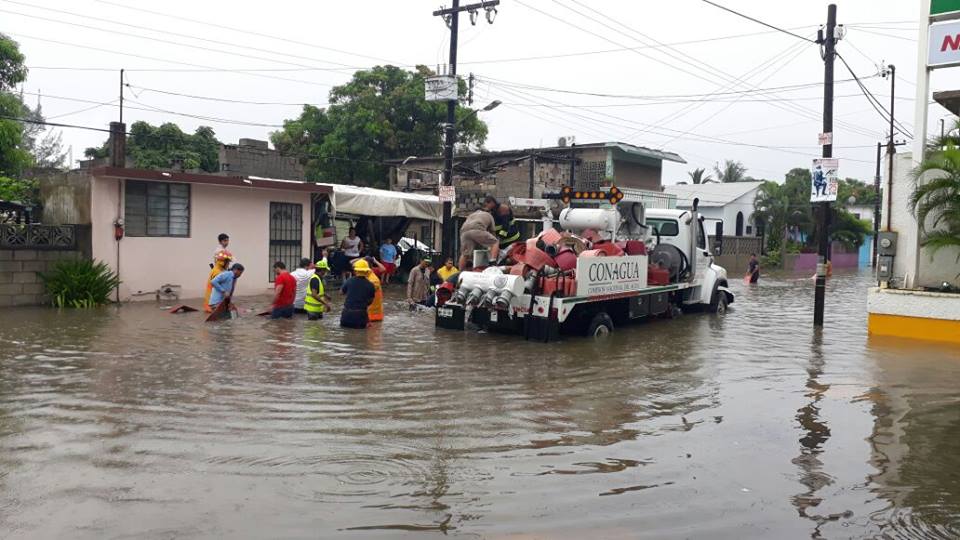 However, the rain continued to affect the daily life of the cities, as on October 2, Tampico had 211 mm (8.30 inches) of rain, while three days later, another city experienced the same destiny, El Barretal Uno, with 108.5 mm (4.27 inches). According to reports, 18 000 people were affected by the floods, and unfortunately, at least two people died.

Municipalities of Güémez and Hidalgo were highly affected by the storms, which left close to 200 families isolated from the rest of the state since the Corona river had overflown the area destroying roads and fields along the way.

Prepared for most catastrophic events, Ministry of Social Welfare provided food for the ill-fated people from the affected areas. Those who were left without a home were placed in relief centers, and are for the time being at safe locations. 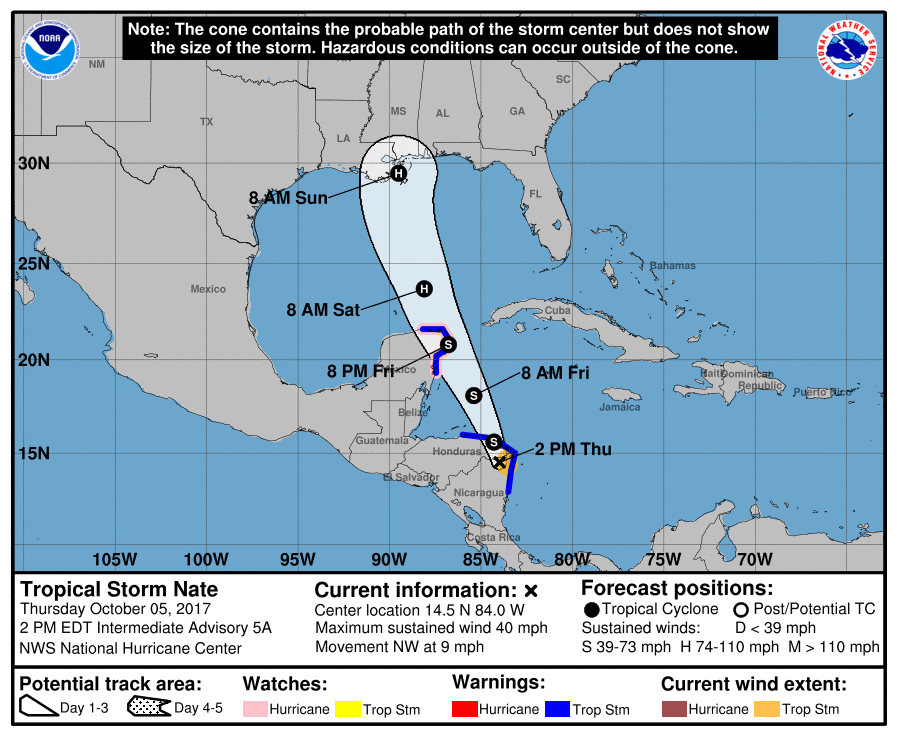