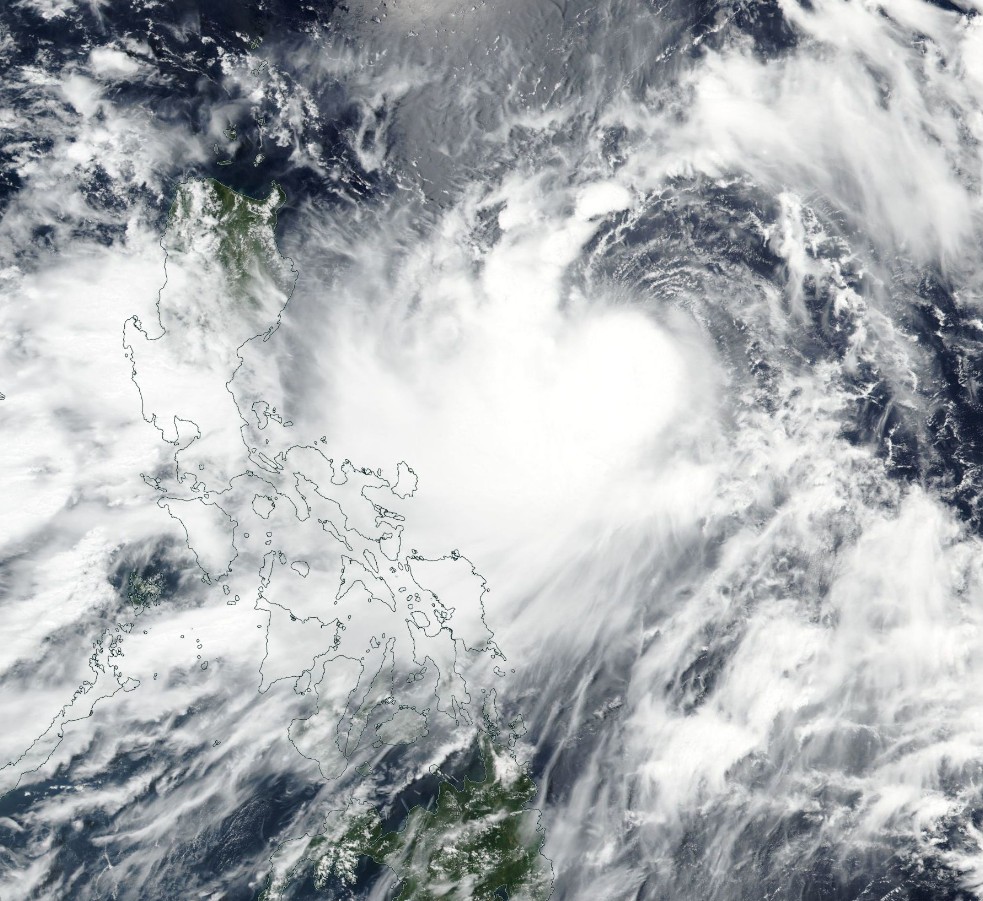 Nesat is forecast to track northward along the western periphery of the steering ridge over the next 48 hours but will turn NNW and accelerate as it transitions to a subtropical ridge to the north, JTWC notes. Environmental conditions are expected to remain favorable allowing the system to steadily intensify over the next few days.

It is still way to early to know exactly where and when the landfall will take place, but current JTWC forecast track calls for landfall before 12:00 UTC on July 30 somewhere along the coast of northern Taiwan.

By that time, Nesat will (hopefully) already pass its peak, but will bring dangerous rainfall and strong winds.