An impressive sandstorm swept through Saudi Arabia's northern city of Sakaka on Saturday, March 18, 2017, and was captured on video. On Sunday, an "advance alert" was issued following a sandstorm that hit the western city of Jeddah and other areas of Saudi Arabia.

Hussein Al-Qahtani, official spokesperson of the General Authority of Meteorology and Environmental Protection (PME), told Arab News that Jeddah was on advance alert this morning but the condition is mild now. Jeddah’s case is the lowest on the scale of climate severity, he added.

The sandstorm, named “Madar” by the Committee for Naming Saudi Climate Conditions, caused obscured visibility of below 1 km (0.62 miles). This mainly affected drivers heading to work in the morning rush hour.

The areas affected by the storm were Qassim, the Eastern Province, Riyadh, Northern Borders, Madinah and parts of Makkah Province, which includes Jeddah. 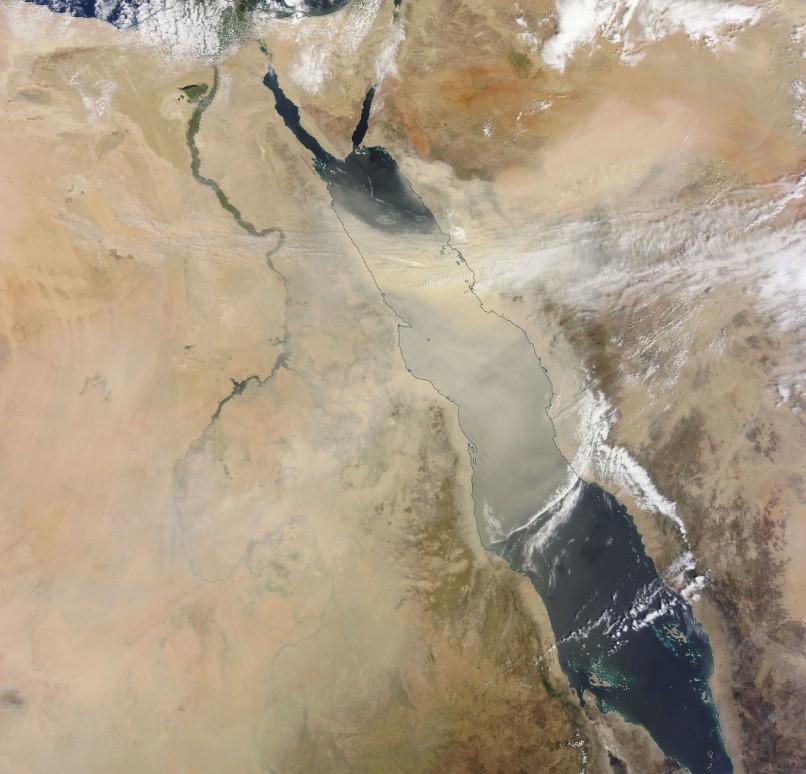 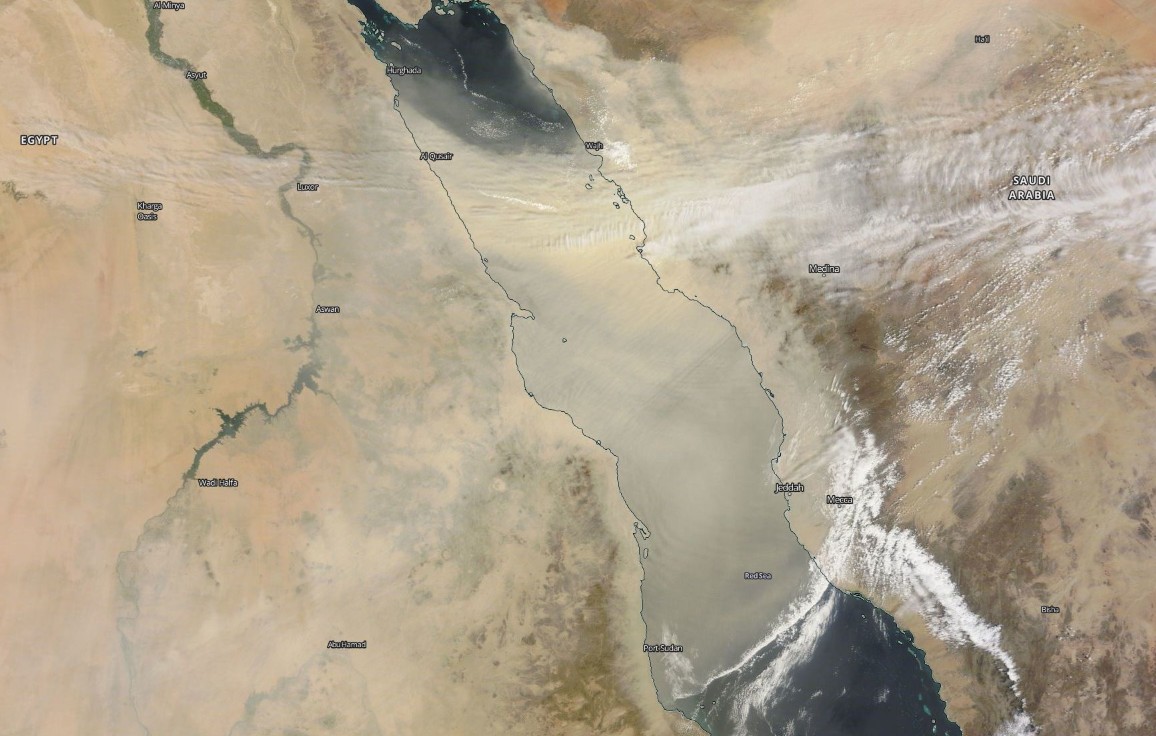 The dusty weather in Jeddah and other areas in the Kingdom was caused by a sandstorm that hit the Libyan desert in the past few days, and then passed through Egypt, the paper said.

“We are in a transitional phase when changes in weather are expected,” Al-Qahtani said.

People with asthma and respiratory problems are advised to stay home in such weather.

Massive sandstorm forms over Mongolia, hits China’s capital Beijing as the worst in a decade