A new effusive eruption has started at Piton de la Fournaise volcano located on the French island of La Réunion around 15:40 UTC on January 31, 2017. The Aviation Color Code was raised to Orange.

According to the Observatoire Volcanologique du Piton de la Fournaise (OVPF), seismicity under volcano started increasing at 11:22 UTC today. The volcanic tremor associated with the arrival of magma on the surface is recorded since 15:40 UTC.

The observatory said that a fissure had opened on the south-southeast flank, triggering an Alert Level 2-2 (ongoing eruption) and the restriction of access by the public to the summit area. Helicopter landings in the volcano area is also prohibited.

The last time this volcano erupted was in September 2016. 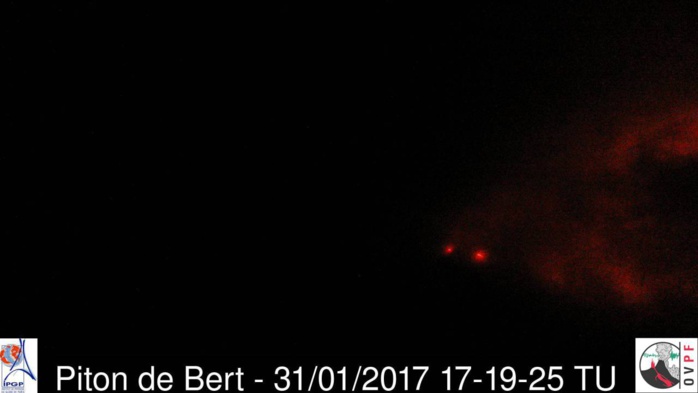 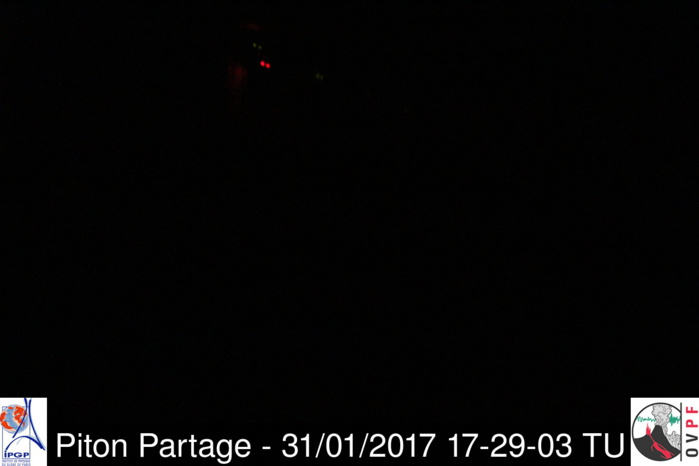