Typhoon "Megi" has made its final landfall after hitting the coastal city of Quanzhou in China's Fujian Province at 20:40 UTC on September 27, 2016. Megi was packing winds of up to 120 km/h (74 mph) at the time of landfall and dumping very heavy rain. Initial reports from local media say one man died after a flash flood tore through his home. Flash floods and landslides will continue to pose a significant threat. In Taiwan, Megi left at least 4 people dead and more than 520 injured.

Xinhua said more than 120 000 people who work close to shore or at sea have been moved by the Fujian authorities. The province's 31 700 fishing boats have been recalled to port to avoid the high winds.

Roads and streets of Fuzhou, the provincial capital, were waterlogged, affecting traffic. 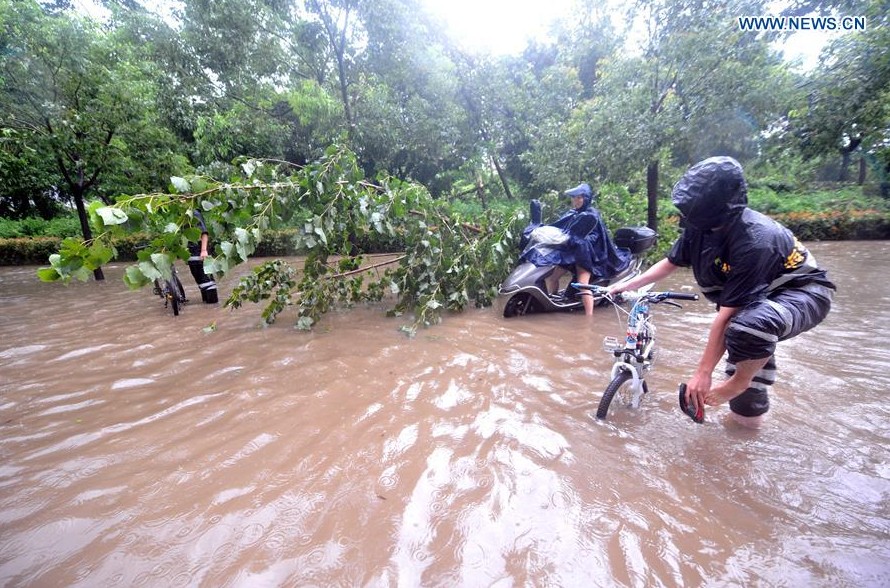 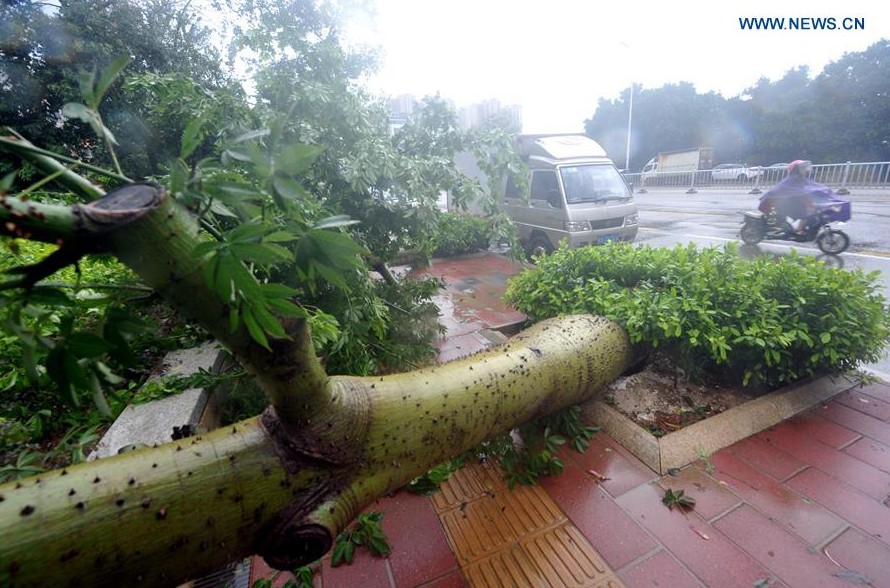 According to latest figures from the Center (early September 28), more than 527 people were injured, many from falling and windblown objects.

In Miaoli County, three workers with state-run utility Taiwan Power Company were injured after their engineering truck tumbled into a 10-meter-deep (32 feet) valley while working to restore power in a mountainous part of the county. One of them is in critical condition, according to Miaoli General Hospital.

More than 8 000 people were evacuated, mostly from mountainous areas at risk of landslides or floods. 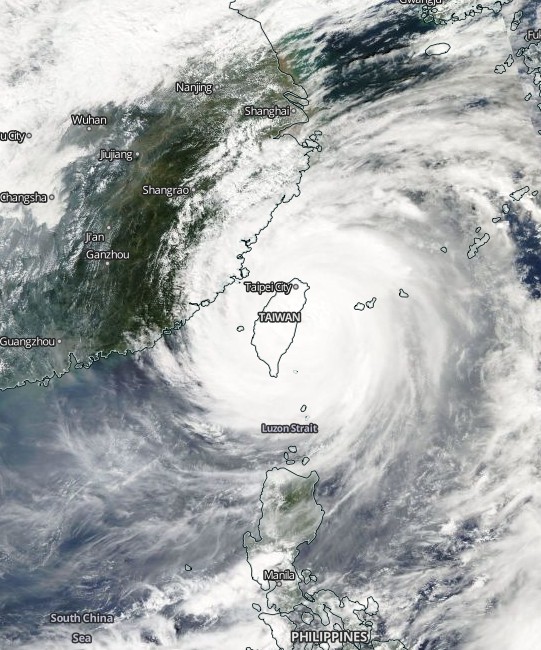 Train service, which was canceled for most of the day, was scheduled to start up again on September 28, some 24 hours after the landfall.

Some 5 500 trees along the roads of Taipei have been uprooted.

Megi is now dumping very heavy rain over China. There is a significant threat of severe flash floods and landslides. 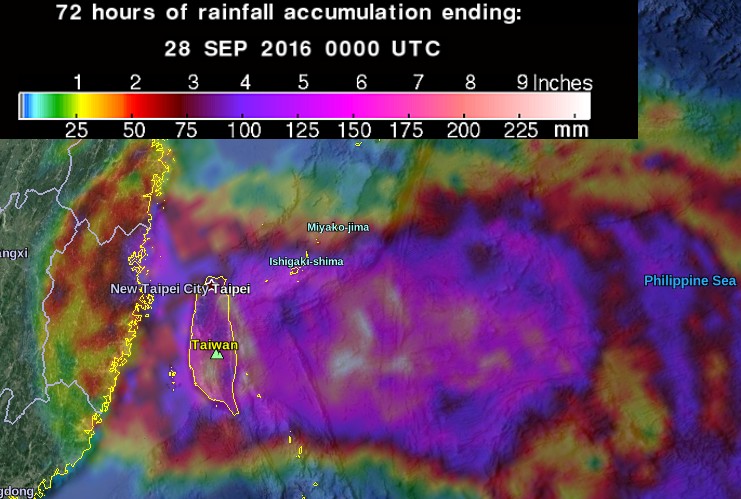