Major flooding is expected across Texas, Oklahoma, Kansas, Arkansas and Louisiana, as a slow-moving weather system packing heavy rainfalls travels over US. Strong rains could cause life-threatening conditions across the affected areas starting on October 23, 2015 and throughout the early next week.

Tropical moisture is currently gathering across the South Central US states, meteorologists report. Over the coming days the Gulf of Mexico and eastern Pacific ocean will pump the tropical air masses into the area. Approaching Hurricane "Patricia" will also contribute to the amount of moisture being pushed in and one other weather disturbance is currently also developing in the area with the potential to become tropical by the beginning of next week. 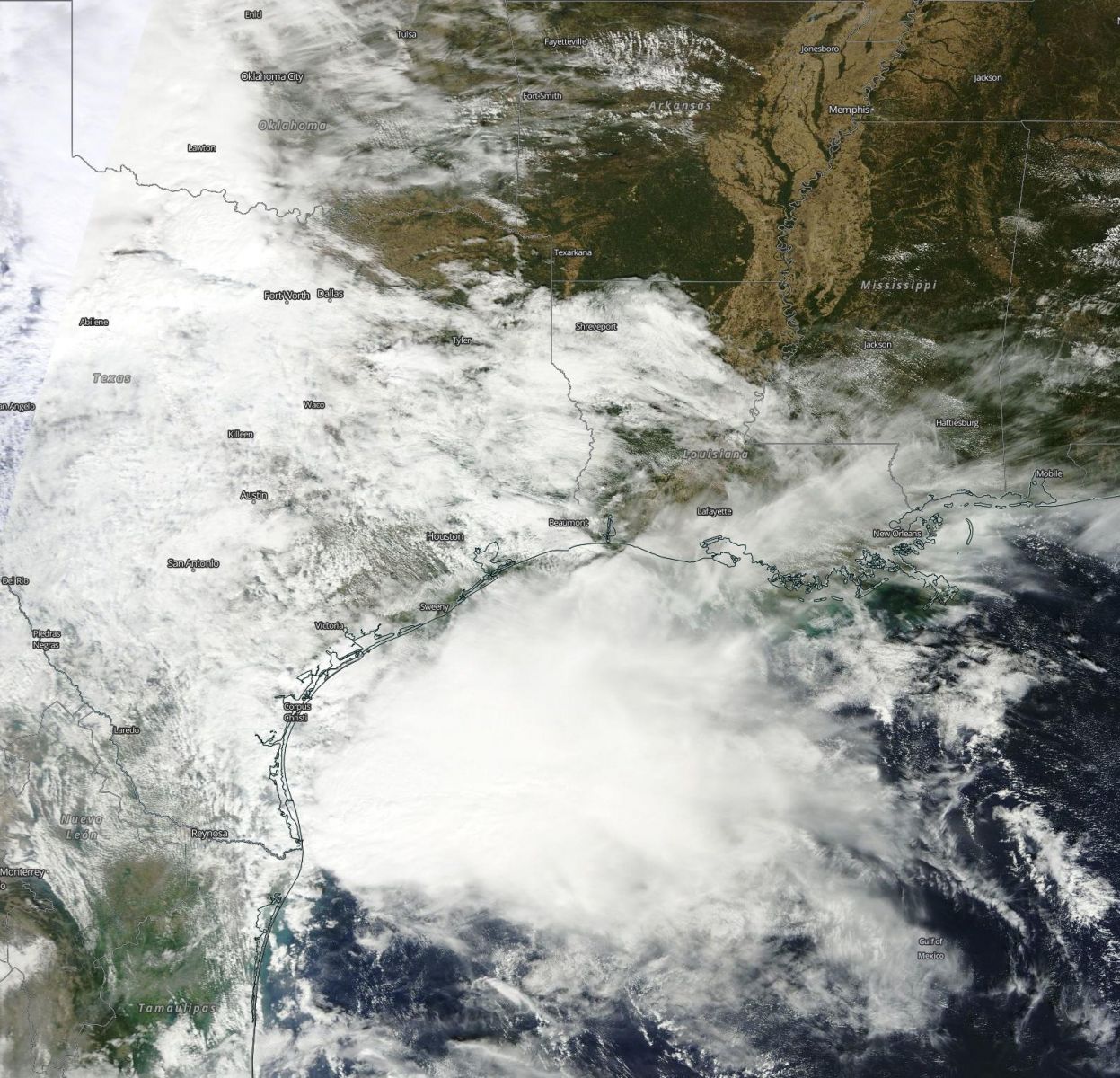 Strong flash floods have already hit parts of Arizona, New Mexico and Colorado through October 22, and are expected to ease up by October 23, as the rains travel towards the east.

Between 102 and 203 mm (4 to 8 inches) of precipitation has been forecast to affect parts of Texas, Oklahoma, Kansas, Arkansas and Louisiana, while some areas might receive up to 30.5 cm (1 foot) of rain, by October 24, according to AccuWeather meteorologists.

The upcoming floods will strongly affect Dallas, Houston, Austin, San Antonio and Brownsville in Texas, Oklahoma City and Tulsa Oklahoma in Oklahoma, Wichita in Kansas, Fort Smith in Arkansas and Shreveport and Lake Charles in Louisiana.

Some parts could be severely affected and residents might have to evacuate their homes until the situation stabilizes. Parts of Mississippi, Tennessee and Ohio might be affected by the rain bands by the middle of next week.

Residents across the South Central US states are advised to stay alert and keep an eye on the weather conditions as strong rainstorms are expected to bring life-threatening floods, regardless of the currently extremely dry and hard ground. Citizens are in particular warned not to drive through flooded roads, as strong currents could pull in the vehicles and cause a fatal outcome, which has been frequently known to happen during flood events.