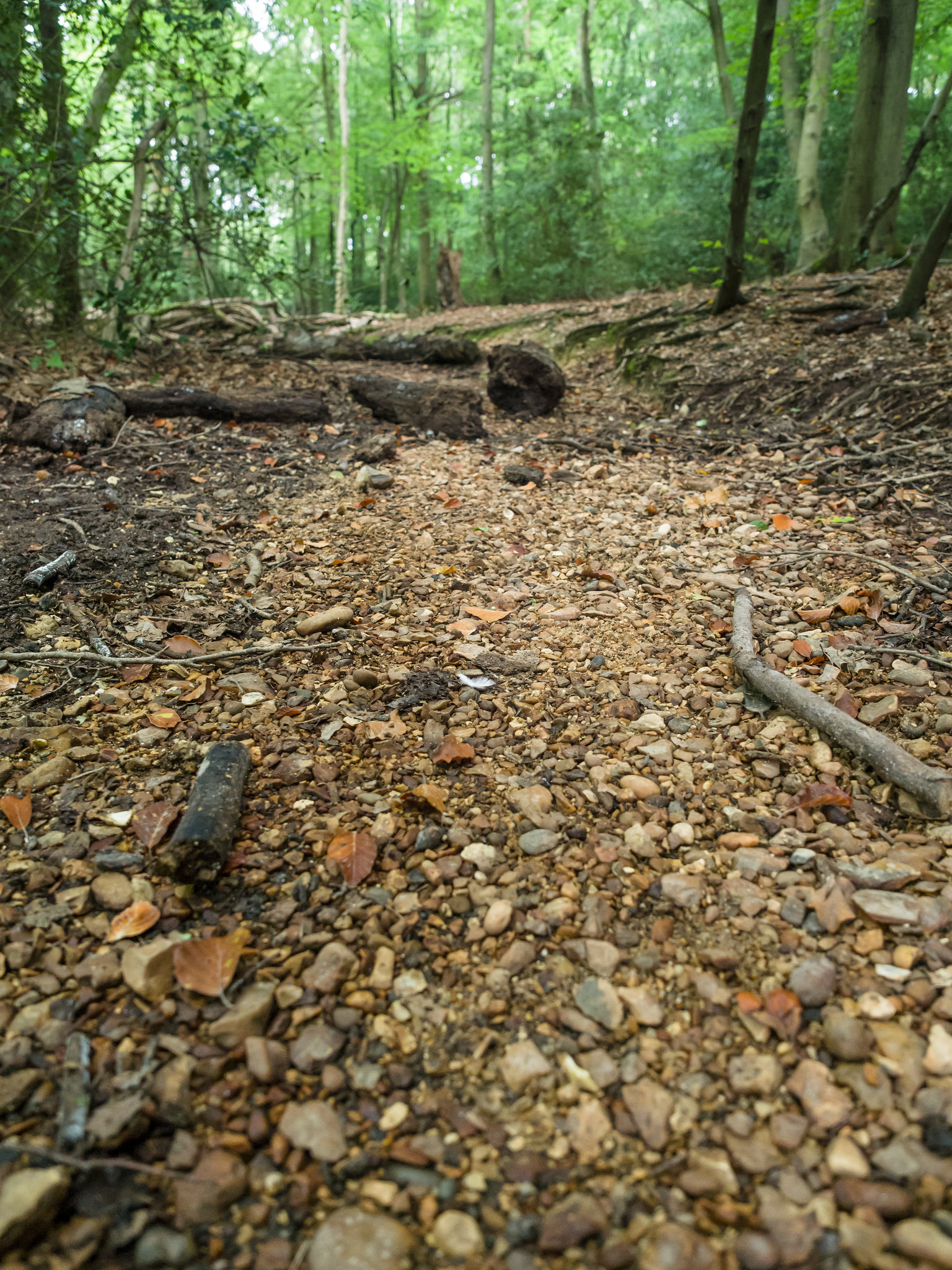 One of the worst droughts since the heat wave of the 2003 summer season affected a large part of continental Europe during June and July 2015, European Drought Observatory (EDO) reported. The drought has been especially strong across France, Benelux, Germany, Hungary, the Czech Republic, the areas in northern Italy and northern Spain.

The drought resulted from the combination of rain shortage since April and very high temperatures brought by the heat wave in July. The combination of these conditions resulted in high plant evapotranspiration levels, and strongly affected the soil moisture content and vegetation conditions. 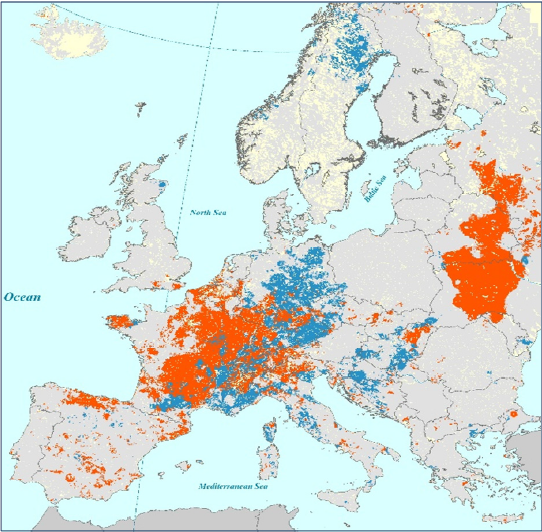 Most of the Europe suffered temperatures significantly above the seasonal average, since the beginning of June, EDO stated in their report for August 2015. Spain, Benelux, France and Germany measured temperatures 8 ºC to 10 ºC (46.4 to 50 ºF) above the expected value. These countries, as well as Italy, Austria, Sweden and UK reported several record breaking daily temperatures for the month of July since 1975.

During the drought period, the thermal anomalies continually persisted across the entire Mediterranean region. The heat wave was especially strong in Spain, where it lasted even longer than in 2003, with daily temperatures soaring above 30 ºC (86 ºF) for over 40 days in a row. 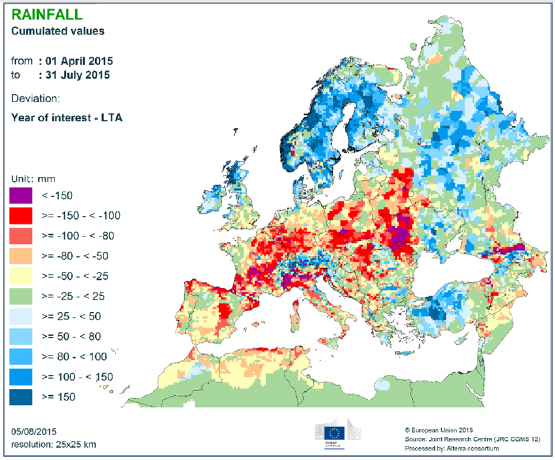 Map of departures (mm) from the long term average (LTM) of accumulated rainfall between April and July 2015.

France, Benelux, western Germany, northern Italy, northern Spain, the Czech Republic, Poland, Ukraine and Belarus reported a rainfall deficit greater than 100 – 130 mm (3.9 – 5.11 inches), which is a reduction of about 50 – 60%, or even 80% locally, in comparison to the long term average.

The drought has made a negative impact on civil and industrial water use, agricultural sector and cattle production, forestry and human health, and it has caused increases in forest wildfires and energy consumption, as well. Positive impacts of the extended hot period include the areas of tourism, open-air activities and increased amounts of solar energy production.

Abundant rainfall is urgently needed in the coming months in order to offset the negative impacts of the extended drought period. However, currently, ECMWF1 forecasts above average warm and dry conditions over most of the Europe during September 2015. More abundant rains are expected only across the Mediterranean region.