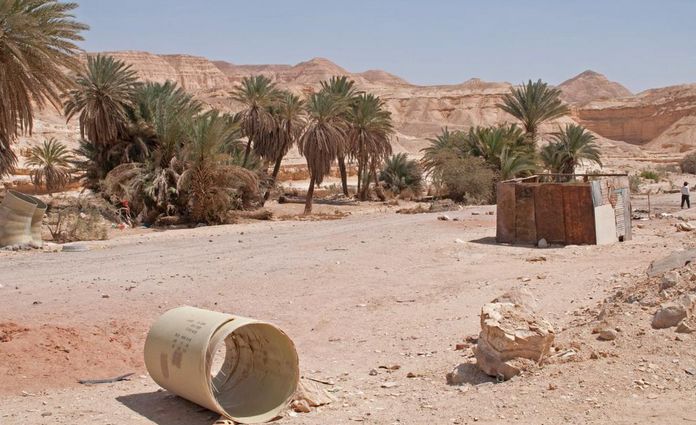 Another 11 people died on August 13, as the heat wave in Egypt intensified it's grip during the last couple of days. The death toll now rose to 87, Egypt's health ministry reports.

The heat wave that was sweeping the countries of Middle East since last July, has so far killed 87 people and hospitalized at least 1 205. 302 people were hospitalized on August 13 alone, in Cairo, Qena, Sohag, Giza, Qalioubiya and Assuit, and another 11 people died due to sweltering hot and humid weather conditions in Egypt.

Soaring temperatures have hit 47 ºC (116.6 ºF) across Egypt, killing at least 61 people in the period between August 9 and August 11. Most of the victims were elderly people who suffered from heat related fatigue and exhaustion.

High temperature conditions have been made unbearable due to heightened air humidity levels: "There is a big rise in temperature compared with previous years. But the problem is the humidity which is affecting people more," Hossam Abdel Ghaffar, a ministry spokesperson, said.

Country's meteorologists have confirmed that temperatures in Cairo and other areas of the country soared above the usual average: "The temperature is higher by four to five degrees than what is usually seen, and the humidity is very high this month," Waheed Soudi, head of analysis in the Egyptian Meteorological Authority, stated.​

Mercury hit 37 ºC (98.6 ºF) on August 10, when the country's media reported the ongoing heat wave is forecasted to continue until mid-August.

Summer temperatures in Egypt reaching high 30s (around 86 ºF) across the country, are common this time of year, however, the usual humidity rates rarely remain elevated during extremely hot weather.

According to some regional forecasts, the temperatures might still rise to previously unmeasured levels.