Officials in Iran have confirmed that a meteor has hit somewhere in the northern part of the country on July 30, 2015. The event happened a day before a very large fireball streaked over the sky of Argentina.

According to Mohammad Ali Ahani, director of Qazvin Crisis Management Staff, the meteor landed in Avaj, province of Qazvin. There are reports that some pieces of the rock have hit areas in Eshtahard, Alborz Province.

Many Iranian news agencies speak of serious damage to Qazvin, which is located not too far from the state capital, Tehran. Injured or victims have not been confirmed, but such rumors are circulating on the Internet.

Iranian newspapers say the meteor was very large (could be more than two meters long) because there are numerous towns affected by the impact, with shattered windows and damaged fixtures. 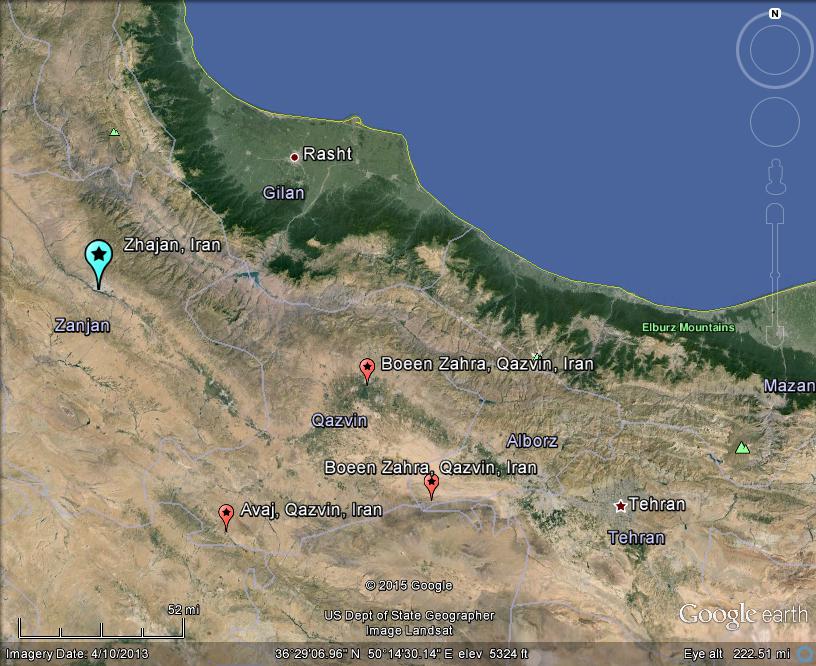 News reports released on August 1 say meteorites have been found around a village in Zanjan, and are being investigated by the officials.

The event is compared to that of February 15, 2013 in Chelyabinsk, Russia.