After devastating earthquake on April 25 which left many slopes across Nepal unstable and vulnerable to landslides, Nepal is now facing a season of heavy monsoon rains which already triggered floods and deadly landslides in country's northeast.

At least 55 people have died and more than 80 were injured when landslide hit the Taplejung district of eastern Nepal on June 10, 2015 affecting the villages of Liwang, Thokling, Thinglabu and Lingket. The number of casualties is expected to rise. 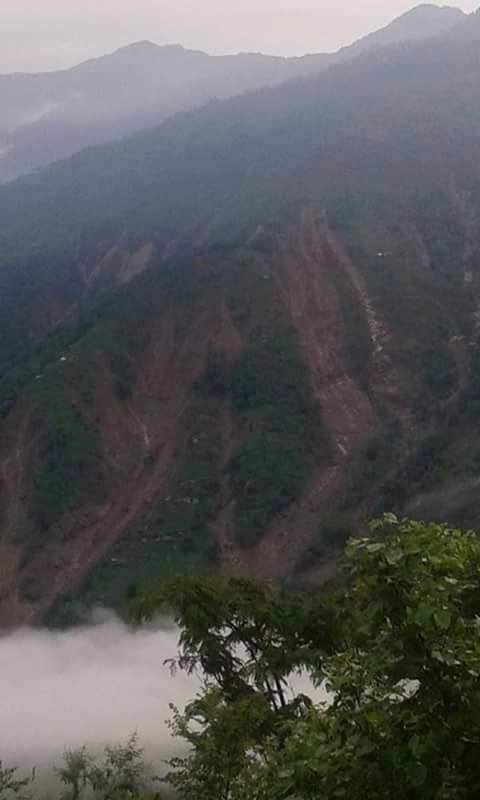 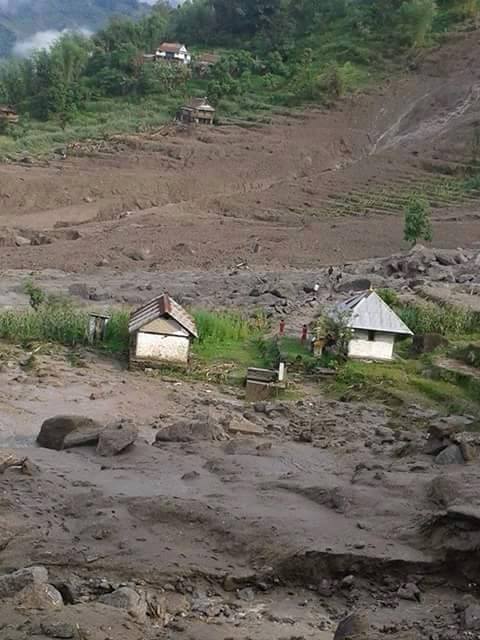 According to the Meteorological Forecasting Division of the Government of Nepal, about 130 mm of rain fell in the Taplejung, between June 10 and 11, 2015. The torrential rainfall caused the Mewa and Tamor rivers to burst their banks and triggered landslides.

Severe weather and remoteness of the affected area has made rescue attempts and relief operations difficult. 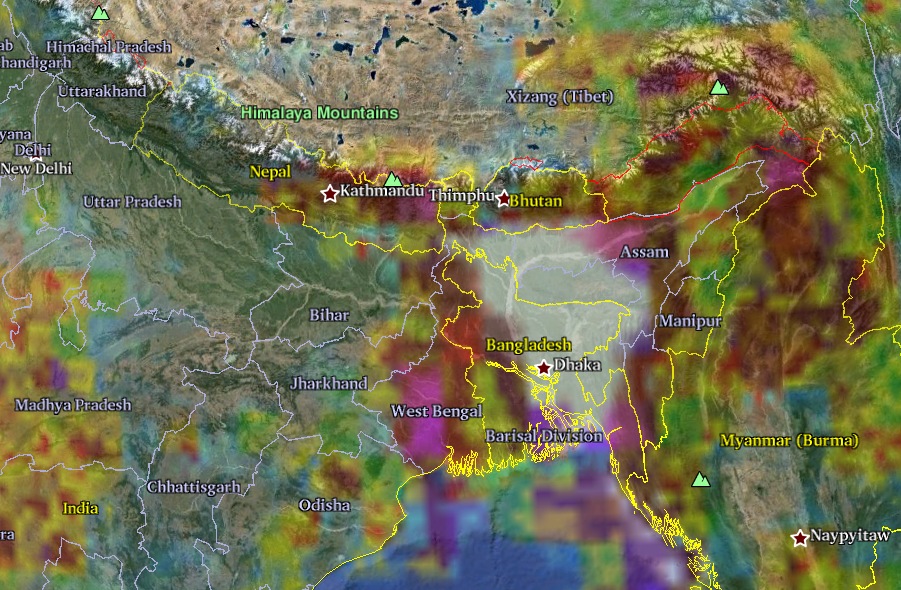 Monsoon season in Nepal, which usually starts in June, causes deadly flooding and landslides across the country every year. With many slopes now especially vulnerable to landslides and more rain on the way the situation in Nepal can only get worse. Meanwhile, a team of international NASA volunteers is working on mapping potential locations of post-quake landslides. “Landslides are a common secondary hazard triggered by earthquakes or rainfall,” said Dalia Kirschbaum, a remote sensing scientist at NASA’s Goddard Space Flight Center and a leader of a landslide mapping effort. “Because landslides can mobilize and move so quickly, they often cause more damage than people realize."

NASA has emphasized the importance of mapping landslides due to the impending monsoon season in Nepal. Their team of researchers is providing information which Nepalese government, military and scientific entities can use to make informed decisions about evacuations and relief support.