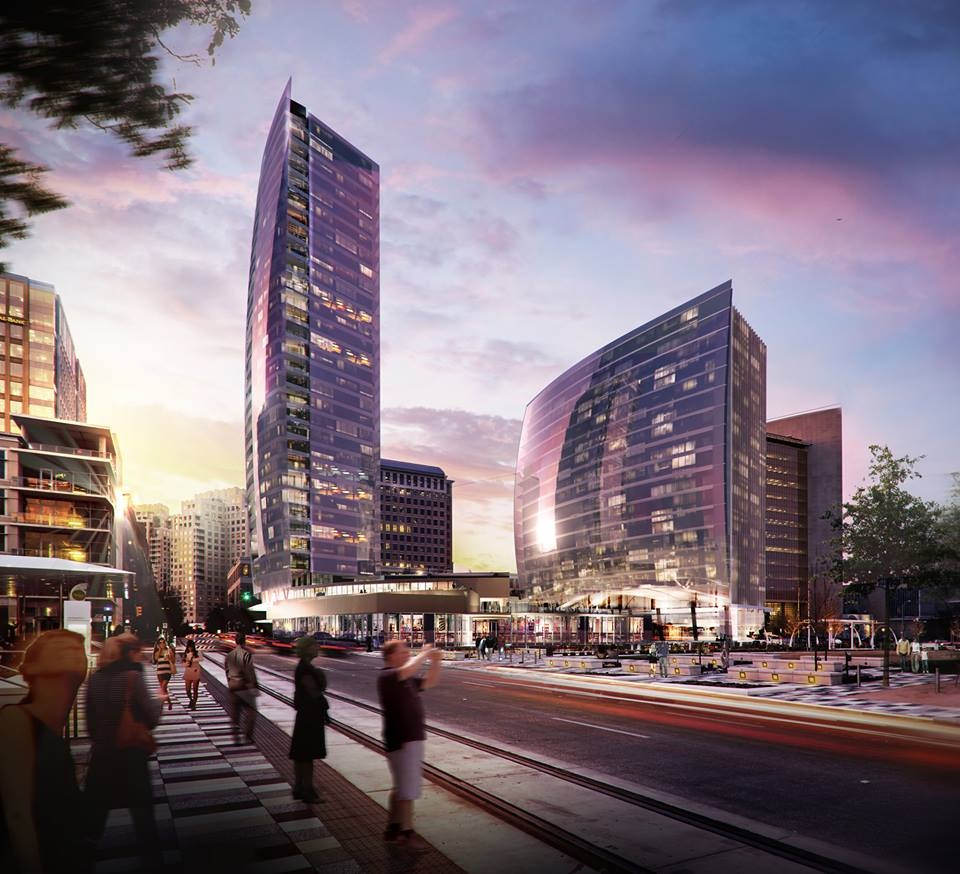 So far, three council members, including Sheffie Kadane, Scott Griggs and Jennifer Staubach Gates, have stood up to the practice, acknowledging that it's unhealthy and expensive.

NSNBC International reports that ending water fluoridation in Dallas would immediately free up around $1 million.

Dallas City Council Member Sheffie Kadane said, "We don't need it and we'd just save a million dollars that we can use for something else. … We're looking into seeing what we can do immediately so we can get those funds up front now."

For decades, activists around the nation, including home to the Texas State Capital, Austin, have fought relentlessly to discontinue fluoridating the public's water supply. Despite presenting current scientific evidence to the Austin City Council blatantly illustrating that the dangers of water fluoridation far outweigh any benefits, the City Council ignored public concern and renewed their contract with Mosaic, the chemical supplier, for $500K.

In most cities, the silicofluorides used to fluoridate the water are unprocessed industrial byproducts of the phosphate fertilizer industry.

However, further research has shown this to be untrue.

Critics who refer to opponents of water fluoridation as conspiracy theorists or "anti-fluoridation cranks," like Dallas Morning News columnist Jacquielynn Floyd, should take a long hard look at the facts before so carelessly slandering citizen activists.

In Floyd's recent article, she ignorantly begins her piece by describing citizens' right to speak in front of city council a "privilege," rather than a right. According to Floyd, if we're going to eliminate fluoride from the water, "Why not just let people go get it in buckets from lakes and stock tanks and backyard wells?"

Despite a very reputable study conducted by Harvard showing that fluoride lowers children's IQs, Floyd argues that water fluoridation is "one of the cheapest, safest and most effective means of improving public health."

Firstly, Harvard's study proves that fact wrong, and secondly, how many of you think $1 million is cheap?

Floyd continues her derogatory comments when she calls devoted activists "self-promoting quacks and gullible amateurs who swap crazy talk on the Internet."

Desperately fighting to drive her point home, Floyd references a New York Times article in which Adam Frank, a professor in physics and astronomy at the University of Rochester, argues that the public has lost confidence in science since the nation's "post-World War II technological achievements and prosperity."

Many would counter that it's government that citizens have lost faith in, not science.

Science is very much on our side when it comes to whether or not water fluoridation is safe.

Harvard University conducted not just one but a series of experiments aimed at analyzing the effects of fluoride. Researchers found fluoride to be dangerous for pregnant women in that it can cause irreversible brain damage in a developing fetus.

Researchers also recently added fluoride to a list of industrial chemicals known to cause other developmental disorders including autism, attention deficit hyperactivity disorder and dyslexia.

Once the three Dallas Council Members went public with their plans, the Dallas County Dental Society chimed in, stressing that use of the chemical is supported by "more than 125 professional health-related organizations and years of peer-reviewed scientific research."

This isn't surprising, however, considering the "incestuous" relationship that dental associations have with the fluoride industry. Plus, the "peer-reviewed" studies they're referring to have been conducted by scientists on the industry payroll.

Water fluoridation is very common in the United States but found less frequently in other parts of the world. We're actually the largest developed nation to use the chemical in our drinking supply.

If Dallas is able to do this, there's a good possibility that it will lay the groundwork for other major cities to follow.

In order for water fluoridation to end in Dallas, four more City Council Members need to jump on board.

Make sure to keep checking NaturalNews.com for updates on this developing story.

Republished with permission from Natural News
Written by Julie Wilson