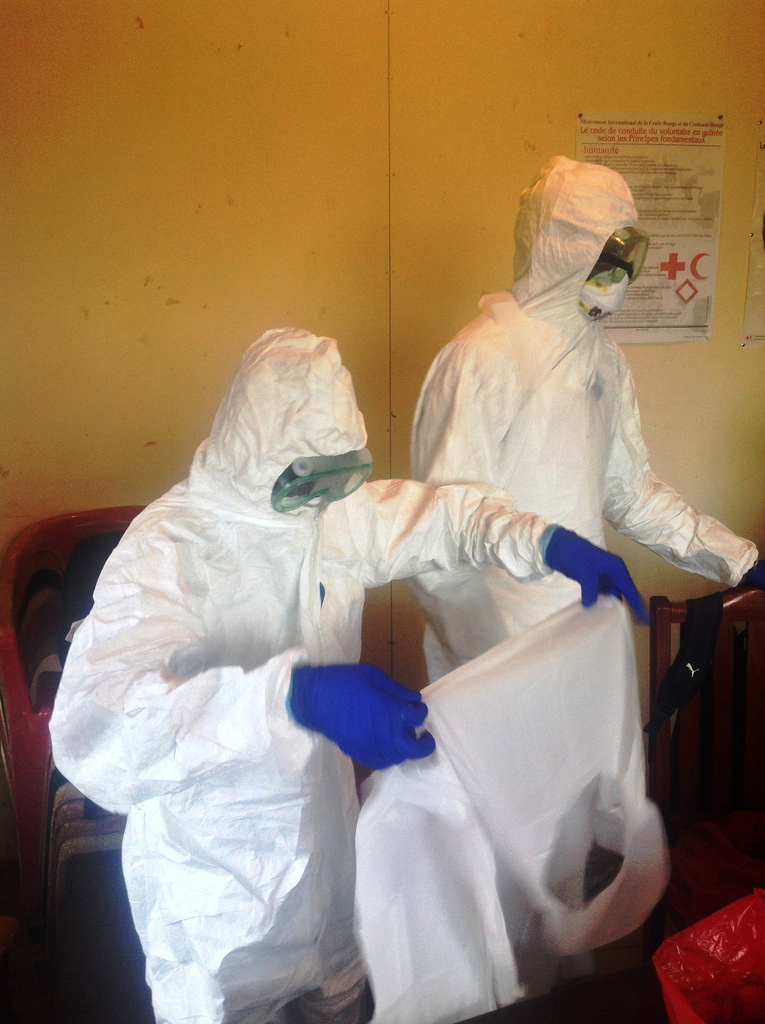 The MERS outbreak sweeping through Saudi Arabia and Egypt has accelerated yet again with 26 new confirmed cases today. Infections have exploded by 73 percent in just one month, reports Reuters.

What really has virologists alarmed, however, is the 30% death rate currently being observed. As Reuters reports: Saudi Arabia, where MERS was discovered around two years ago and which remains the country most affected, has now had 339 confirmed cases of MERS, of which 102 have been fatal.

MERS stands for Middle East Respiratory Syndrome and it has no known treatments or cures in the entire world of western medicine. There are no antibiotics, no vaccines, no medications and no medical interventions practiced by conventional medicine which have any ability to reverse a MERS infection.

A 30% fatality rate is considered extremely alarming in the world of infectious disease. Influenza typically kills fewer than 1 in 1000 people infected, but MERS is so far killing 3 out of 10.

MERS also appears to be highly infectious and easily able to spread among the population. A highly infectious virus that spreads from person to person without requiring direct contact — i.e. an "airborne" infection — is considered extremely dangerous because of its ability to multiply extremely rapidly. This trait, when combined with a long incubation period, turns individuals into disease-spreading carriers.

The worst-case profile of a pandemic disease, in fact, is as follows:

Does MERS fit this profile? MERS certainly seems to meet the criteria, and a news report from the Sun Star explains that MERS has an incubation period of 3 – 14 days, which is sufficiently long to very effectively spread the disease. The 30% fatality rate is actually a bit higher than what a "successful" pandemic viral strain would prefer, by the way. It kills too many people too quickly and thus might "burn out" more easily in a limited population.

A more "successful" pandemic strain would actually have a kill rate closer to 5%, allowing it to turn 95% of infected people into carriers rather than fatalities.

In any case, MERS is clearly something we need to watch very carefully. If it continues to spread, it now has the potential to leap from nation to nation and truly become a global pandemic. It also has the potential to mutate along the way, possibly becoming more infectious but less fatal — a change which would almost certainly panic virologists.

Republished with permission from Natural News
Written by Mike Adams