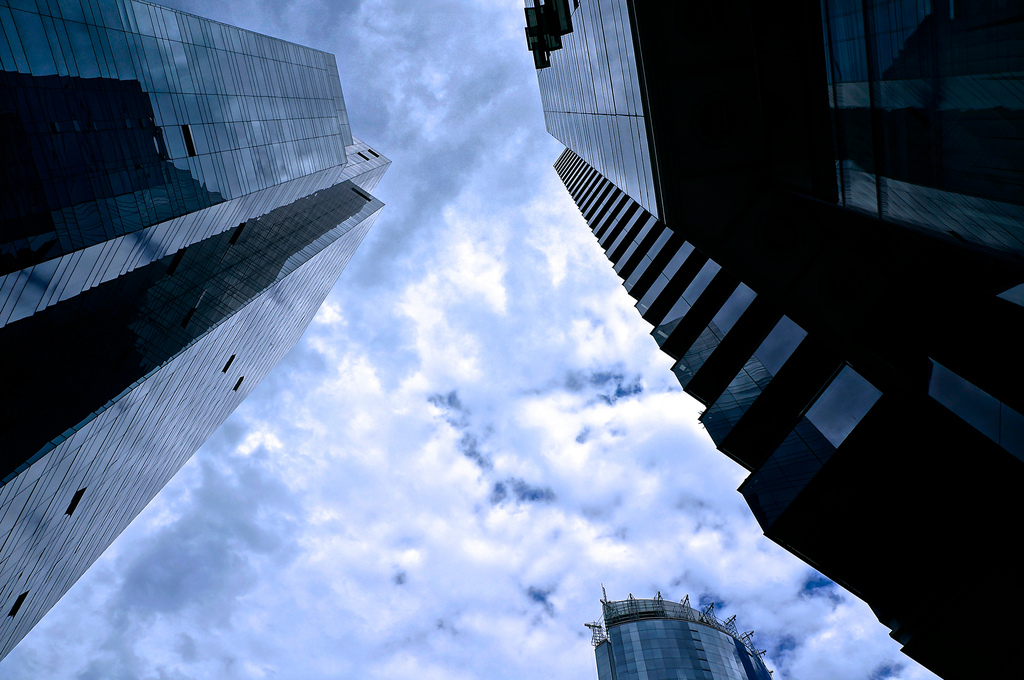 For decades, architects, engineers and construction experts have struggled to find designs and materials that would make buildings more survivable during earthquakes. Now, finally, that breakthrough may have occurred.

In fact, there are likely going to be many uses for so-called "metamaterials," as researchers are only now just scratching the surface of possibilities, as noted in a report by Reuters:

A new way of assembling things, called metamaterials, may in the not too distant future help to protect a building from earthquakes by bending seismic waves around it. Similarly, tsunami waves could be bent around towns, and soundwaves bent around a room to make it soundproof.

While the holy grail of metamaterials is still to make objects and people invisible to the eye, they are set to have a more tangible commercial impact playing more mundane roles – from satellite antennas to wirelessly charging cellphones.

The metatmaterials consist of materials that are able to exhibit properties that do not occur in nature, like the way that they absorb or reflect light. What is key is the way in which metamaterials are made.

By assembling said materials – which range from photonic crystals to wire and foam – at a scale smaller than the length of the wave which designers seek to manipulate – a wave can, theoretically anyway, be bent at will.

Naturally, such potential makes metamaterials the favorite for scientists who are rushing to build all kinds of wave-cloaking devices, including, naturally, a so-called "cloak of invisibility" – which would be capable of covering anything that is inside of it and making it effectively invisible by bending light waves around it.

"The invisibility cloak was just one more thing we were discovering – that we have all this flexibility in this material and here's another thing we can do," David Smith of Duke University, widely regarded as one of the founding fathers of metamaterials, told Reuters. "But we're equally interested in seeing this transition in making a difference in people's lives."

That is just as scientists should be. There are a host of uses for metamaterials, and not just Harry Potter-style invisibility cloaks. Metamaterials could be used to construct everything from smaller communications devices to earthquake-proof structures.

Here's how it would work:

At the heart of both metamaterials and invisibility are waves. If electromagnetic waves – whether visible light, microwave or infrared – can be bent around an object it would not be visible on those wavelengths. It was long thought you couldn't control light in this way with natural materials as their optical properties depended on the chemistry of the atoms from which they were made.

It was only when Smith and his colleagues experimented with altering the geometry of material in the late 1990s that they found they could change the way it interacted with light, or other kinds of wave – creating metamaterials. With that, says Andrea Alu, an associate professor at the University of Texas at Austin, scientists found "it may be possible to challenge rules and limitations that were for centuries considered written in stone."

Over just the past 10 years, research into metamaterials has increased several-fold, building on Smith's findings to make some objects invisible to at least some forms of light.

"There have now been several demonstrations of cloaking at visible wavelengths, so cloaking is truly possible and has been realized," Jason Valentine of Vanderbilt University, who made one of the first such cloaks, told Reuters.

But those come with limitations: They only work for certain wavelengths or from certain angles. Nevertheless, Valentine noted, the barriers are coming down, and fast.

Just in the past year, for instance, Yaroslav Urzhumov, of Duke University, devised a plastic cloak that deflects microwave beams using a standard 3-D printer; Alu, meanwhile, has built an ultra-thin cloak that is powered by electric current.

Now – how would such technology benefit the U.S. military? Well, Pentagon planners are definitely interested; the Defense Department is funding much of the research into metamaterials. In particular, DARPA – the Defense Advanced Research Projects Agency, which has developed nearly all the military's modern technology – has been funding metamaterials research since 2000, Reuters noted.

Republished with permission from NaturalNews
Written by J.D. Heyes