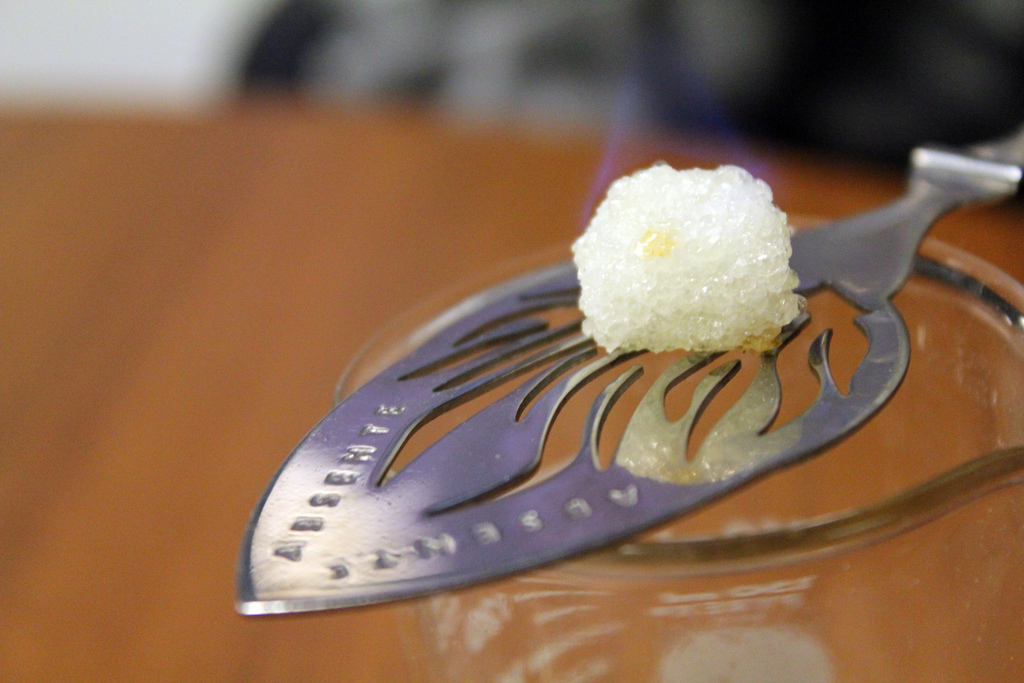 While the rest of the world is busy obsessing over the dangers of cigarettes and alcohol, the head of Amsterdam's health service in the Netherlands is trying to raise awareness about a much bigger and more pervasive health threat: sugar. According to Paul Van der Velpen, sugar is the most dangerous and addictive substance of modern times, and more needs to be done in the interests of public health to make people aware of the many harms caused by this ubiquitous drug.

In a recent letter posted by GGD Nederland, an association of the country's community health services, Van der Velpen discusses the issue of obesity, rates of which have risen dramatically in the Netherlands in recent years. Pointing out that obesity, which is linked to metabolic syndrome, cardiovascular disease and a host of other chronic ailments, saps the healthcare system of tens of millions of dollars annually, Van der Velpen emphasizes that exercise is simply not enough to reverse this growing trend.

Bravely defying processed food industry claims, which insist that sugar consumed "in moderation" is just fine, Van der Velpen delves into the actual science behind how the body responds to sugar as opposed to protein and fat. In his letter, Van der Velpen explains that sugar intensifies food cravings, for instance, and causes people to eat far more than they otherwise would without it. Additionally, he points out that sugar also disrupts normal food metabolism, eventually leading to addiction.

"Just like alcohol and tobacco, sugar is actually a drug," writes Van der Velpen, in an English translation from the original Dutch. "This may seem exaggerated and far-fetched, but sugar is the most dangerous drug of the times and can still be easily acquired everywhere … The use of sugar should be discouraged. And users should be made aware of the dangers."

If you have ever visited Europe, then you may recall that most of the foods produced and sold there are generally far less sweet than foods produced and sold in the U.S. And yet, despite this difference, Van der Velpen still sees a major public health epidemic brewing in his country as a result of sugar consumption — how much worse must the situation be here in the U.S., where public health officials generally avoid tagging sugar as a major factor in declining public health?

"Sugar is actually a form of addiction," adds Van der Velpen. "It's just as hard to get rid of the urge for sweet foods as of smoking. Thereby diets only work temporarily. Addiction therapy is better … Health insurers should have to finance addiction therapy for their obese clients."

It is important to note that Amsterdam has long tolerated the presence and use of other typically restricted substances such as cannabis, a plant that government authorities the world over have long referred to as a "drug," within its borders. Cannabis, of course, does not harm the body and is not a public health threat, thus Amsterdam's relaxed approach to its availability within the city. Sugar, on the other hand, is an actual threat, and Van der Velpen hopes others will learn this truth and take action.