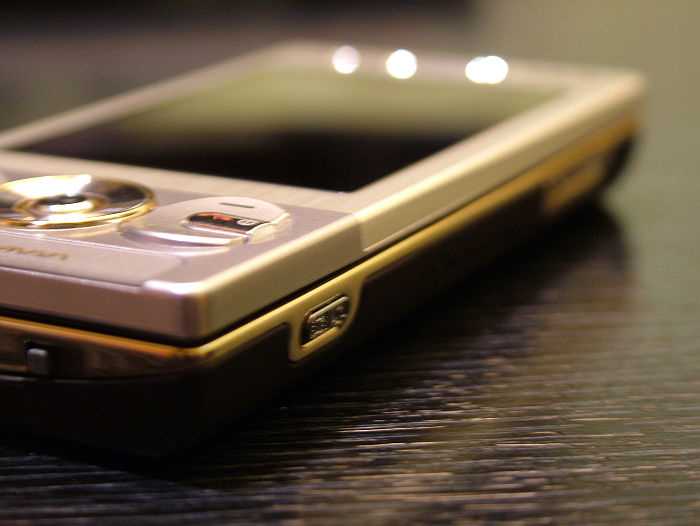 The dangers of cell phone use have long been debated but for the first time a clear connection between cell phone use and higher risk of cancer has been established in a study by Tel Aviv University.

Scientists from TAU, Rabin Medical Center and the Technion examined the saliva content of 20 long-term heavy cell phone users, defined as a mean of 12 years of 30 hours per week of use. Their spit was compared to a control group of mostly deaf people who do not use a cell phone or use them only for text messaging.

In their study, published in the scientific journal Antioxidants and Redox Signaling, the researchers noted:

"Increasing use of mobile phones creates growing concerns regarding harmful effects of radiofrequency nonionizing electromagnetic radiation on human tissues located close to the ear, where phones are commonly held for long periods of time."

They concluded that compared to the non-users, cell phone users' saliva showed much higher indications of oxidative stress, regarded as a major risk factor for cancer.

How does cell phone use increase the risk of cancer?

Oxidative stress, as found in the Tel Aviv cell phone study, reflects an imbalance between the systemic manifestation of reactive oxygen species and the ability to detoxify or repair the resulting damage. It's a process that damages human cells, including DNA, through the creation of toxic peroxide and free radicals. This damage caused by oxidative stress is linked to cellular and genetic mutations, which can cause the development of tumors.

This isn't the first time cell phones have been linked to cancer. In 2011 the World Health Organization, concluded that emissions from cell phones are "possibly carcinogenic" and classified them as a possible "Category 2B carcinogen."

The results of the Tel Aviv study don't reveal a conclusive "cause and effect" relationship between cellular phone use and cancer but they add to the building evidence that cell phone use is harmful. The results also point to a new direction for further research.

A potential avenue of future research would be to analyze an individual's saliva prior to cell phone use, and then again after several intense minutes of cell phone use. The author of the Tel Aviv study, Dr. Hamzany, says this would allow researchers to see if there is an immediate response such as a rise in molecules that indicate oxidative stress.

As evidence on the harmful effects of cell phones mounts, so does the number of people using these handheld devices.

Since falling prey to a violent reaction to his cell phone in 2002 Lloyd Burrell has spent the last 10 years researching the effects of electromagnetic fields (EMFs) on health. You can download his free EMF Protection Health Report and subscribe to his newsletter by visiting his website http://www.electricsense.com.

He is also the author of an eBook entitled "How To Beat Electrical Sensitivity", which offers a solution to the growing number of people whose health is being compromised by exposure to wireless and similar technologies, also available through his website.