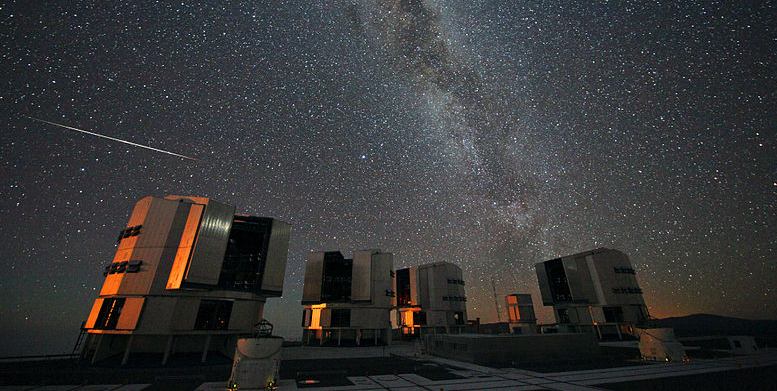 The peak of this year's Perseid meteor shower, the biggest annual meteor shower event, will be on a "Moon free" night of August 12 – 13. The source of this meteor shower is stream of debris from Comet Swift-Tuttle which Earth crosses as the comet approaches the Sun. Debris of this comet hit our atmosphere at speed of about 212 000 km/h (132 000 mph) and produce a big treat to sky watchers. Away from the city lights Perseid meteor shower rate can top 100 meteors per hour. 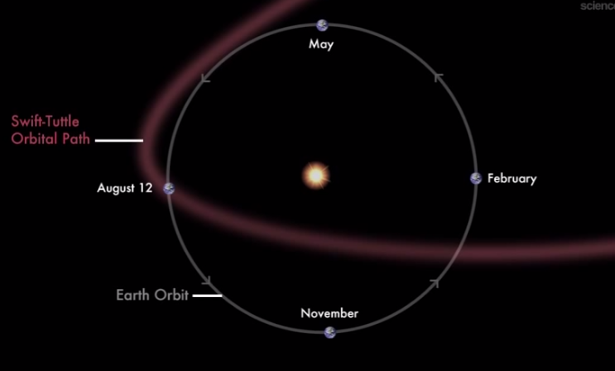 "Comet Swift-Tuttle has a huge nucleus–about 26 km in diameter," comments NASA's Bill Cooke. "Most other comets are much smaller, with nuclei only a few kilometers across. As a result, Comet Swift-Tuttle produces a large number of meteoroids, many of which are large enough to produce fireballs."

New research by NASA's Meteoroid Environment Office shows that this annual meteor shower produces more fireballs than any other.

Using a network of meteor cameras distributed across the southern USA, Cooke's team has been tracking fireball activity since 2008, and they have built up a database of hundreds of events to analyze. The data point to the Perseids as the 'fireball champion' of annual meteor showers.

Since 2008, the Perseids have produced more fireballs than any other annual meteor shower. The Geminids are a close second, but they are not as bright as the Perseids. "The average peak magnitude for a Perseid observed by our cameras is -2.7; for the Geminids, it is -2," explains Bill Cooke. "So on average, Geminid fireballs are about a magnitude fainter than those in the Perseids."

The best viewing time is between 10:30 PM to 4:30 AM local time. Before midnight the meteor rate will start out low, then increase as the night wears on, peaking before sunrise when the constellation Perseus is high in the sky. The waxing crescent Moon sets well before the prime viewing hours.