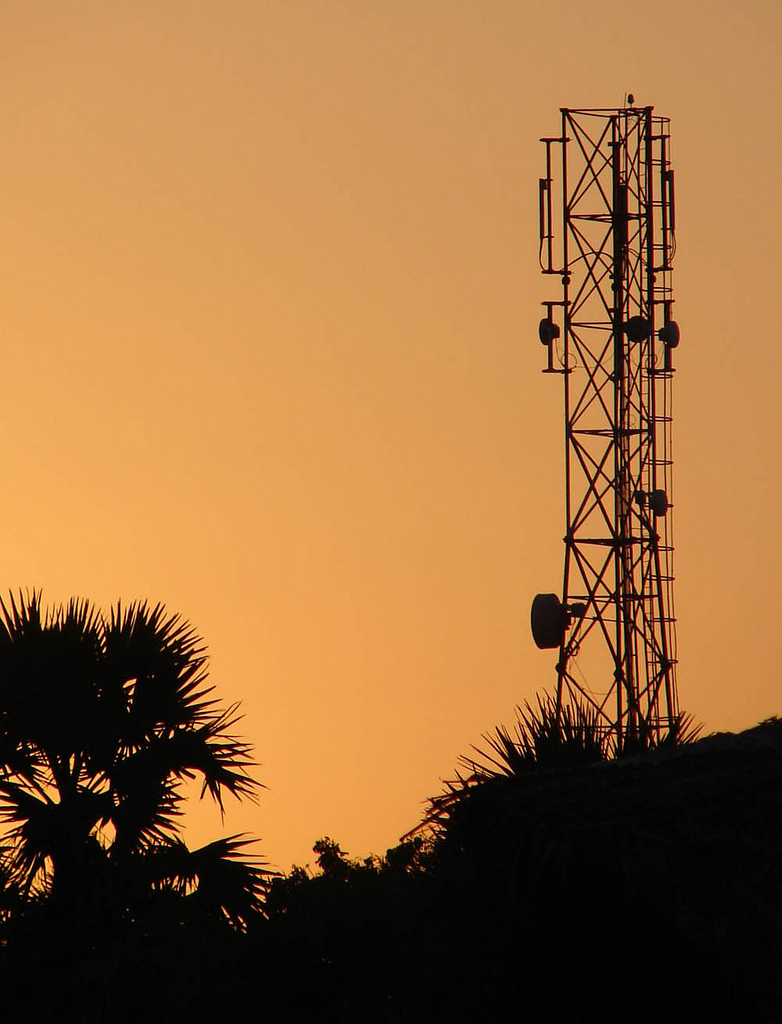 Could exposure to radiation from cell phone towers really responsible for over 7,000 cancer deaths? According to research findings from Brazil, the facts speak for themselves. The study established a direct link between cancer deaths in Belo Horizonte, Brazil's third largest city, with the cell phone network.

What does this direct link stem from?

Over 80 percent of those who succumbed to certain types of cancer resided approximately a third of a mile away from one of the hundreds of cell phone antennae that populate the city.

These cancers, primarily found in the prostate, breasts, lungs, kidneys, liver, are the ones associated with exposure to electromagnetic fields (EMFs).

Is the Brazilian study an isolated study?

Cell phone tower studies which examined the relationship between radiation exposure and cancer rates were conducted in the city of San Francisco in addition to cities in Austria, Germany, and Israel, dating as far back as the 1970s. All the studies shared similar findings: living within a certain proximity to a cell phone tower increased the risk of cancer anywhere from two to 121 times depending on what type of cancer was detected.

Adilza Condessa Dode, PhD, one of the engineering researchers as well as the coordinator of the Brazilian study, addresses those who are concerned about cell phone tower radiation and explains the Brazil study does not stand alone. Dode elaborates, "these levels (EMFs), are already high and dangerous to human health. The closer you live to an antenna, the greater the contact with the electromagnetic field."

The Brazilian study covers just one city in Brazil. Residents of the United States are vulnerable too as America is home to hundreds of thousands of these radiation emitting towers. In the U.S., with the proliferation of cell phones and the growing needs of cell phone users in recent years, there has been an explosion in cell towers.

A growing number of organizations and many more studies support the conclusions of the Brazilian study. The International Association for Research on Cancer (IARC), based upon findings from research conducted by an international think tank, came to the conclusion that radio frequency radiation, including the radiation spewing from cell towers, is a possible carcinogen.

The BioInitiative 2012 Report written by a group of leading independent international scientists has put out an unequivocal health warning against exposure to EMFs. This includes exposures from cell phone towers.

The threat comes from the constant nature of the activity of the towers; they emit pulsed radio frequency radiation. This radiation has been shown in thousands of studies to cause biological damage to the body and to be a precursor to disease.

What are some of the dangers (besides cancer), which result from this damage and are associated with EMFs and cell phone antennae?

These dangers clearly make it imperative to take action.

Cell towers are here to stay but their implantation needs effective regulation in terms of location and radiation levels. The 1996 Telecommunications Act (TCA), does not qualify the public's right to protest cell tower locations based on health hazards. Cell towers should be located away from residential areas and far away from schools and day care centers.

About the author:
Lloyd Burrell is the author of a new ebook entitled "How To Beat Electrical Sensitivity" which offers a solution to the growing number of people whose health is being compromised by exposure to wireless and similar technologies, see www.electricsense.com/3-free-chapters.html

Since falling prey to a violent reaction to his cell phone in 2002 he has spent the last 10 years researching the effects of electromagnetic fields (EMFs) on health. He now offers a complete solution on how to live a healthy life in our increasingly electromagnetic world.