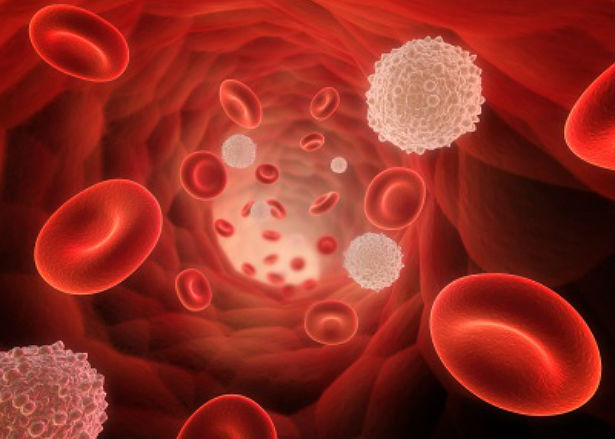 Widespread industry claims that the altered traits of genetically-modified organisms (GMOs) do not persist in food and are thus harmless to humans have once again been proven to be false. A new study published in the open-access, peer-reviewed Journal of Hematology & Thromboembolic Diseases has revealed that GMOs indeed damage and toxify human blood cells, and can consequently lead to the development of deadly blood diseases like anemia and leukemia.

Researchers from the Department of Genetics and Morphology and the Institute of Biological Sciences at the University of Brasilia learned this after feeding test mice various doses of Cry proteins, or Cry toxins, which are insect-killing agents purposely engineered into many GM crops. After administering just one dose of these toxins, the team observed the development of a number of different blood abnormalities, many of which became progressively worse in the week following the single dose.

Even at the lowest dose tested, Cry toxins were observed to induce damage to bone marrow cells and cause anemia, the latter of which is marked by a lack of red blood cells and hemoglobin in the system. And this was in vertebrate mammals, a species that Monsanto and the rest of the biotechnology cabal has long claimed is not affected by Bt toxin and its resultant toxic byproducts. In the end, damage caused by Cry toxin exposure was found to result in severe hematological malignancies such as leukemia, a deadly type of blood cancer.

"[O]ur study demonstrated that Bt spore-crystals genetically modified to express individually Cry1Aa, Cry1Ab, Cry1Ac or Cry2A induced hematotoxicity, particularly to the erythroid lineage," wrote the authors. "This finding corroborates literature that demonstrated that alkali-solubilized Bt spore-crystals caused in vitro hemolysis in cell lines of rat, mouse, sheep, horse, and human erythrocytes and suggested that the plasma membrane of susceptible cells (erythrocytes, in this case) may be the primary target for these toxins."

"Taking into account the increased risk of human and animal exposures to significant levels of these toxins, especially through diet, our results suggest that further studies are required to clarify the mechanism involved in the hematotoxicity found in mice, and to establish the toxicological risks to non-target organisms, especially mammals, before concluding that these microbiological control agents are safe for mammals," added the authors.

In other words, there is no sound scientific basis for the use of such toxins in food products consumed by humans, as they are clearly unsafe. Put another way, if independent studies such as this one had been required to be conducted prior to the approval of GM crops with Bt traits, such crops never would have been approved in the first place, as it would have been abundantly evident from the start that they are not safe for human consumption.