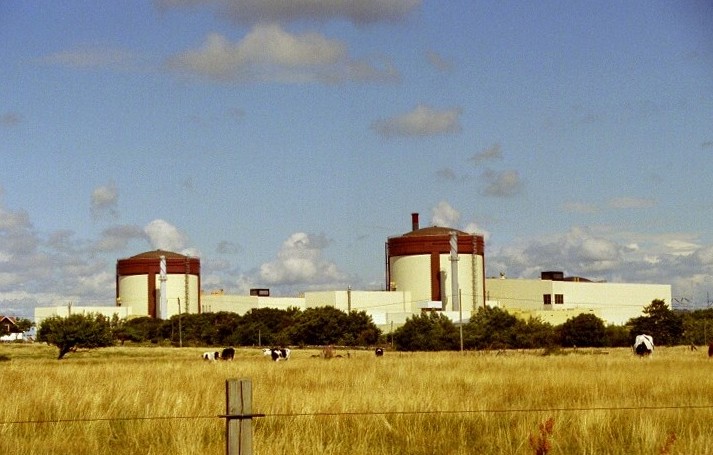 Following a seawater leak Swedish authorities have ordered the shutdown of Reactor 4 at The Ringhals Nuclear Power Plant.

The Ringhals power station is Sweden’s largest nuclear power plant, located on southwest coast near Gothenburg, the country’s second largest city. “There is no safety problem” at Reactor 4 of the Ringhals plant, nuclear authority inspector Jan Gällsjo told the national TT news agency. However, the presence of saltwater in the pressurized water system is an irregularity that needs to be repaired, Gällsjo added.

“We are killing off the myth that Swedish nuclear power is safe. Swedish power plants are old, have great security risks, there is a lack of both personnel and skills and a large number of incidents are occurring,” said Rolf Lindahl, one of the authors of the report.

The plants, which were built in the 1970s and 1980s, are being pushed to create more energy, which is putting a strain on the facilities. Rather than taking steps to guarantee the safety of the aging stations, plant operators seem to be motivated by “financial gains,” Lindahl said.

The Ringhal station had been slammed earlier for not having sufficient protection against earthquakes and floods, according to the report. It now seems that the Forsmark and Oskarshamn plants face the same threats from natural disasters.

Security against terrorist attacks is also lacking, the report explained. During a protest in October aimed at drawing attention to the security issues, Greenpeace activists managed to infiltrate the Ringhal and Forsmark plants, spending the night evading security. They were only discovered when Greenpeace informed the media the next day. (RT)

The leak is the latest in a string of similar incidents that have plagued the Swedish nuclear industry. June 21, 2012 – Explosives found at Sweden nuclear site in Ringhals – BBC.