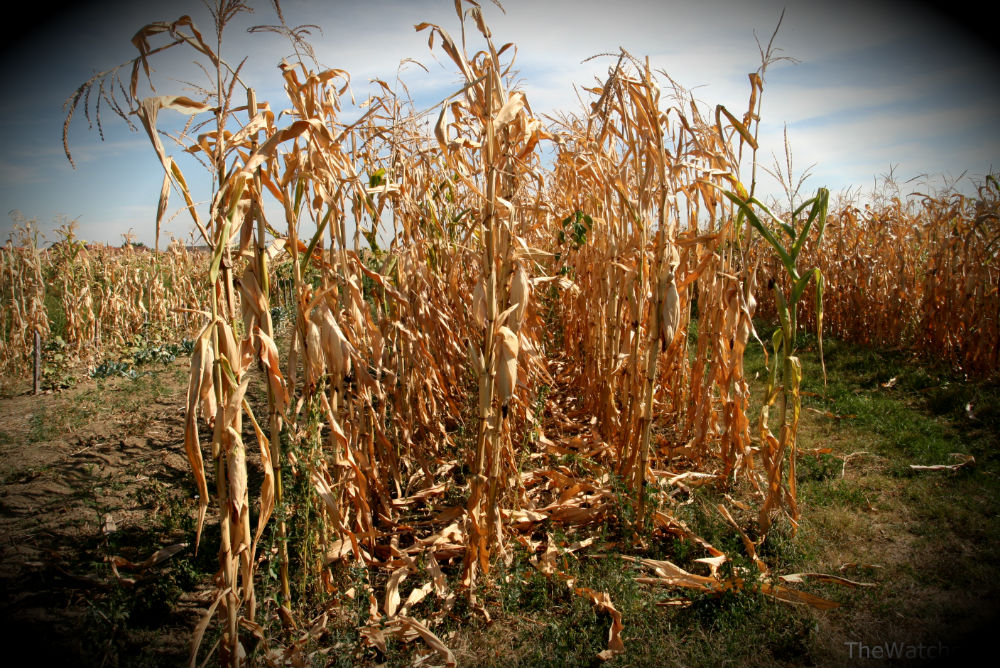 European Commission could go ahead with its plan to authorise the cultivation of so-called herbicide tolerant genetically engineered (HTGE) crops. The fact is that European agriculture will be irreparably damaged if HTGE is allowed to be cultivated. Many European farmers can expect inflated seed prices, more expenses for buying much more pesticides and the heavy labour and increasing cost trying to get rid of the resistant weeds that inevitably follow the HTGE crops .

Renowned agricultural economist Dr. Charles Benbrook, Washington State University research professor, was commissioned by Greenpeace to produce the forecast of how Europe would be impacted if the plan realize. Dr. Benbrook points that if EU farmers take up HTGE technology as quickly as in the US, glyphosate use in maize crops – the most important and widely grown crop in Europe – will increase by over 1,000% by 2025 over current use, and total herbicide use will double. Benbrook has predicted EU farmers risk using up to 15 times more glyphosate-type herbicides on HTGE corn, soy and sugar beet crops over a 14-year period (2012-2025), as well as inflated prices for genetically modified seed. Where there are HTGE crops, farmers seem struggle, communities suffer and costs increase.

You can read and download Dr.Benbrook’s forecast “Glyphosate-tolerant crops in Eu”. It estimates the increase of glyphosate to reach over 800%, with a total increase of all herbicides of more than 70% for the three crops combined with unrestricted adoption. Seed prices for HTGE crops are projected to rise significantly compared to conventional seeds should such crops be adopted in the EU. A detailed summary of the study’s major findings, along with important definitions of terms used in the study, are available online. 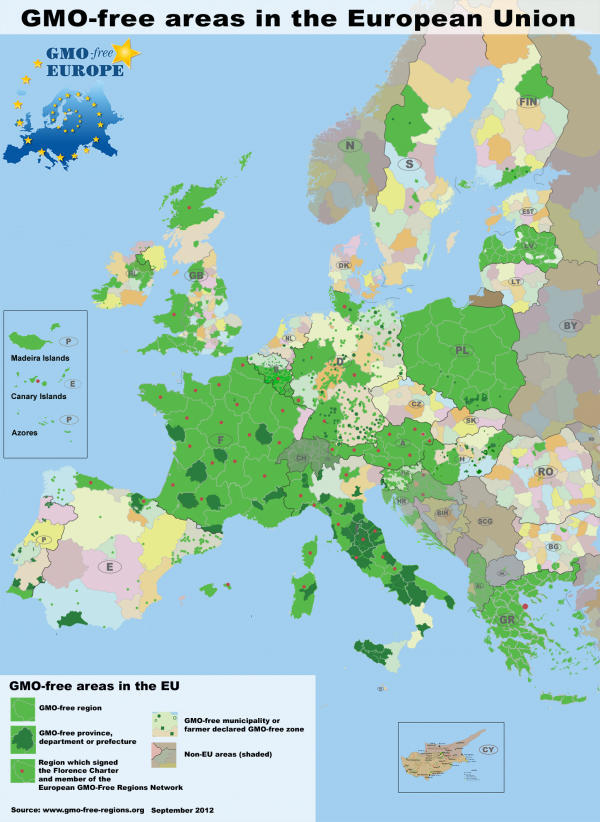 Friend of the Earth – Europe explains that profits from the sale of herbicide resistant crops benefit large chemical-manufacturers and agribusinesses, at the expense of farmers, who suffer greater cultivation costs and more dangerous working environments. This model significantly increases pollution and health risks for consumers, and contributes to the loss of biodiversity.

This week Greenpeace has linked European farmers, decision makers and consumers with American farmers and an agricultural scientist to give a picture of what we could expect if we follow the path of US and Argentinean agriculture. Wendel Lutz and Wes Shoemyer, US farmers featured in documentary Growing Doubt,  are travelling with Greenpeace on an 18 day tour of Europe, inviting farmers groups, local communities and national politicians at each stop to discuss their growing concerns about these threats.

When farming with GE seeds, farmers will have to buy seeds every year according to the contracts that have to be entered into with manufacturers. Farmers will have to spend increased amounts on both the GE seed and the herbicides they apply. If HTGE crops are authorised for cultivation in the EU, herbicide use will increase dramatically, and the costs of this will be borne by EU farmers.

Ten corporations control nearly 70 percent of the world’s seed market. This corporate control of agriculture means farmers have less choice. There are currently no herbicide resistant crops authorized for cultivation in Europe, but several are under consideration.

PLEASE NOTE THIS: 99.5 % of farmers around the world do not grow Genetically Engineered crops.

Greenpeace demands:
• As herbicide-tolerant GE crops lead to an increase in herbicide usage, no herbicide tolerant GE crops should be authorised for cultivation in Europe.
• As part of the implementation of the 2008 Council Conclusions, the European Commission should substantially strengthen the EU risk assessment procedure for GE  crops by carrying out a thorough evaluation of the environmental and socioeconomic impacts of HTGE crops.

Glyphosate was first marketed by Monsanto under  the name Roundup in the 1970s.  Twenty years after the herbicide came onto the market, Monsanto introduced genetically engineered plants  (Roundup Ready plants) that are resistant  to glyphosate, enabling farmers to kill weeds without killing their crops. The genes contained in these seeds are, off course, patented.

Glyphosate is a broad-spectrum systemic herbicide used to kill weeds and grasses known to compete with commercial crops grown around the globe. Current glyphosate-resistant crops include soy, maize (corn), sorghum, canola, alfalfa, and cotton, with wheat still under development. According to National Agricultural Statistics Board annual report from 2010, 70% of all the corn that was planted was herbicide-resistant; 78% of cotton, and 93% of all soybeans.

Glyphosate has a United States Environmental Protection Agency (EPA) Toxicity Class of III (on a I to IV scale, where IV is least dangerous) for oral and inhalation exposure. When glyphosate comes into contact with the soil, it can be rapidly bound to soil particles and be inactivated. Unbound glyphosate can be degraded by bacteria. It has been suggested that glyphosate can harm the bacterial ecology of soil and cause micronutrient deficiencies in plants, including nitrogen-fixing bacteria. While glyphosate has been approved by regulatory bodies worldwide and is widely used, concerns about is effects on humans and the environment persist.